Hong Kong has reported 115 new coronavirus cases on Sunday, marking the largest single-day increase in cases since August 2, when the city also recorded 115 cases, according to health officials in the city.

Of the 115 new cases, 109 were locally transmitted while the remaining six cases were imported from overseas, according to Dr. Chuang Shuk-kwan of the Center for Health Protection. Among the 109 locally transmitted cases, 62 cases were linked to the night club cluster, bringing the total number of cases in the cluster to 479. The origins of 24 cases could not be traced.

“The epidemic is taking a turn for the worst,” said Dr. Chuang as she urged people to minimize social gatherings and limit the spread of the virus. Dr. Chuang added that the rising number of cases is “very alarming” and according to the trend the current situation is “more severe than the last wave.”

The new cases bring the total number of infections in the city to 6,239, while the number of deaths remained at 109 according to Dr. Chuang.

The city will suspend all face-to-face classes at kindergartens, primary and secondary schools from Wednesday onwards.

“This Wednesday (December 2) face-to-face classes and school activities all kindergartens, primary and secondary schools will be suspended until after the Christmas holiday,” the government said in a statement released on Sunday.

Hong Kong was a city lauded for its quick and effective response to the coronavirus pandemic, but in July health authorities warned of potential “exponential growth” in new cases of Covid-19. 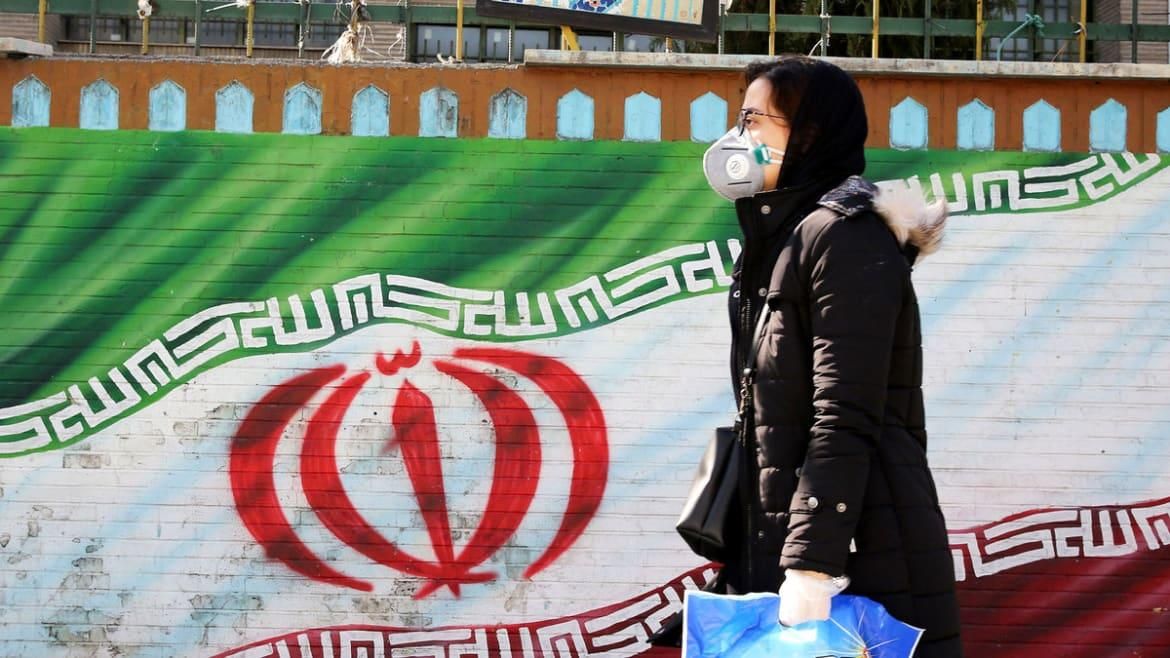 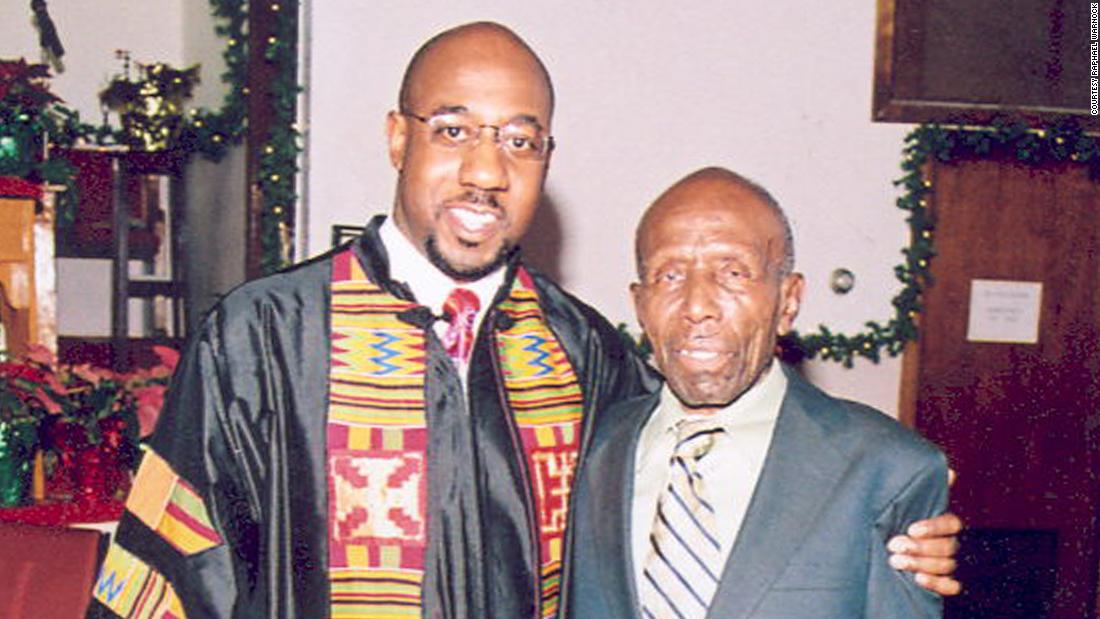 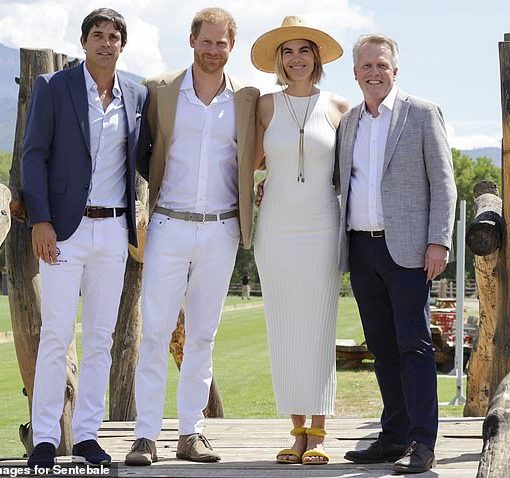 Prince Harry won his latest polo game – a charity tournament in Colorado – after scoring an impressive five goals. The Duke […]