As stated, Farrell has made nine changes for Ireland. With Johnny Sexton still sidelined, the lock James Ryan captains Ireland at home for the first time. Jacob Stockdale is restored at full-back, Hugo Keenan starts on the right wing and Keith Earls on the left. Stuart McCloskey is at inside centre alongside Chris Farrell at No 13 with McCloskey’s provincial colleague, Billy Burns, making his full debut at No 10. Conor Murray is at scrum-half.

Finlay Bealham plays loosehead prop, with Rob Herring and Andrew Porter completing the front row. Iain Henderson is alongside Ryan in the second row and lastly, in the back row, CJ Stander switches to No 8 with Will Connors at No 7 and Tadhg Beirne on the blindside. Shane Daly of Munster is poised to make his debut off the replacements bench.

For Georgia, the 20-year-old scrum-half Mishiko Alania and 18-year-old full back Davit Niniashvili are named in the matchday squad for the first time. So it will be fascinating to see them get a run-out.

City bring in Stones, Gundogan and Zinchenko and leave out Walker, Laporte and Bernardo Silva. United bring in Lindelof, McTominay, James and […]

7.21am GMT07:21 If you don’t get Andy Murray, we can’t be friends. Sorry. You can always judge someone’s character based on whether […] 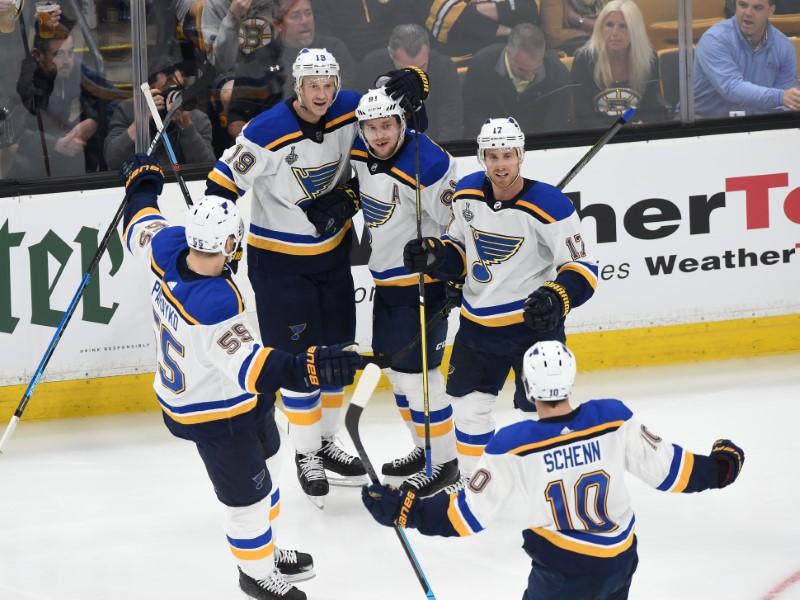 1) Pressure on Dutch as entertaining foes meet again Before October 2018, the Netherlands had not kicked a ball in anger against […]