And while the Foreign Secretary sidestepped questions about Israel’s culpability, he pointedly stressed the need for all sides to avoid targeting civilians. Mohsen Fakhrizadeh was killed in Iran on Friday, with pictures of the bullet-ridden car in which he had been travelling widely circulated among media outlets.

The 62-year-old, long suspected by the West and Israel government of masterminding a secret nuclear weapons program, was ambushed on a highway near the Iranian capital of Tehran.

Iran today vowed to respond in a “calculated” manner to the attack.

Mr Raab told Sky News’ Sophy Ridge: “We are concerned about the situation in Iran and the wider region.

“We do want to see de-escalation in tensions, and obviously particularly we want to try and find a route through on the nuclear dossier.”

Referring to France, Germany and Italy, Mr Raab said: “I met with my E3 colleagues in France and Germany this week and that is a good example of how cooperation outside the Brexit process keeps going on.

“We are still waiting to ascertain the full facts of what has happened in Iran.

JUST IN: ‘How much will it COST Ian?’ Blackford attacked after Scotland boast

“But the reality is what we want to see, and there is an opportunity to have a look at the JPOCA deal with the Biden administration.

“But the truth is the situation we are in is a series of choices to go further and further down the track of non-compliance with its obligations under nuclear deal, the JPOCA.

“And right up to Christmas I will be meeting with NATO colleagues and also with Iran if they choose to attend to make sure we hold them to account but also to try and find a peaceful path through.”

Kamal Kharrazi, who is also head of Iran’s Strategic Council on Foreign Relations, said in a statement: “Undoubtedly, Iran will give a calculated and decisive answer to the criminals who took Martyr Mohsen Fakhrizadeh from the Iranian nation.”

Iran’s clerical and military rulers have blamed the Islamic Republic’s longtime enemy, Israel, for the killing.

Iran has in the past accused Israel of killing several Iranian nuclear scientists since 2010.

Prime Minister Benjamin Netanyahu’s office has declined to comment and Israeli cabinet minister Tzachi Hanegbi said yesterday he did not know who carried it out.

Iran’s hardline Kayhan daily newspaper, whose editor-in-chief is appointed by Supreme Leader Ayatollah Ali Khamenei, is demanding an attack on the Israeli port city of Haifa, if an Israeli role in Fakhrizadeh’s killing is proven.

However, such a move would almost certainly trigger a massive conflict – something Iran will undoubtedly be mindful of. 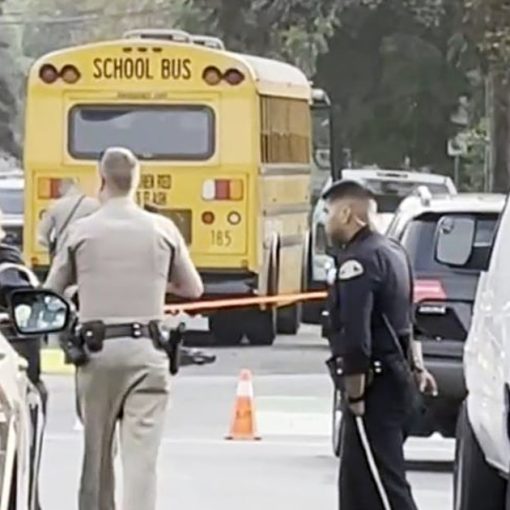 Megan Brown’s family has stewarded several ranches in and along California’s northern Sierra Nevada for six generations. But in the last four […] 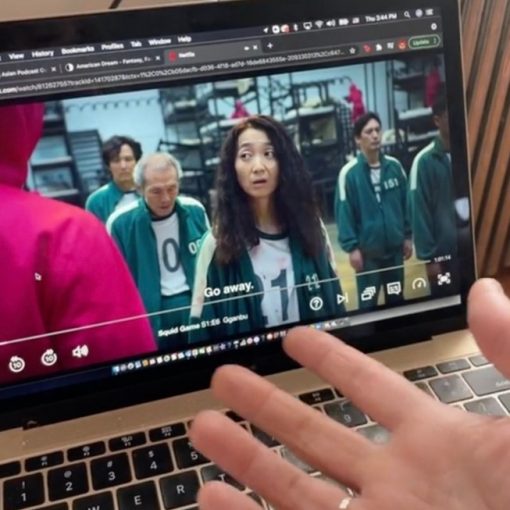 “Squid Game” is in the headlines again over yet more troubling details about the Netflix show’s production. Comedy writer and fluent Korean […] 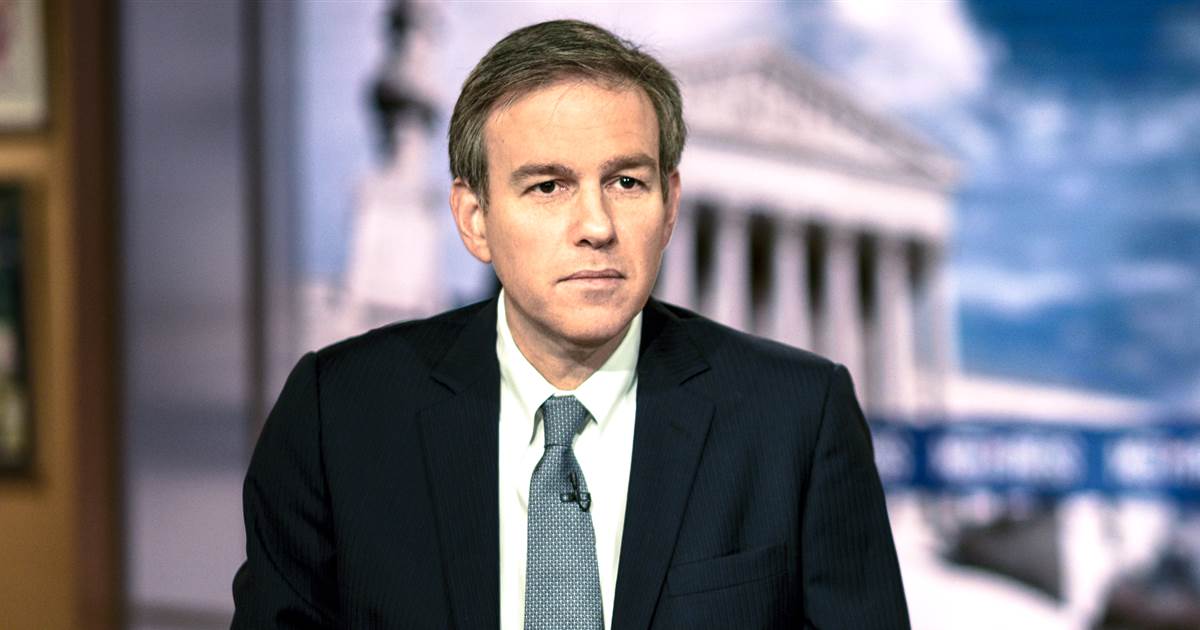