Australia will map out a plan for David Warner’s recovery from a groin injury on Monday, when KL Rahul hopes the scans deliver some good news for India. Warner tweaked an adductor during a fielding mishap that overshadowed his team’s 51-run win over India at the SCG on Sunday, when the hosts claimed an unassailable 2-0 lead in the ODI series.

The star batsman is likely to miss Wednesday’s dead rubber in Canberra plus the ensuing three-match Twenty20 series against the same opposition. There is also limited time for the 34-year-old to recover and prove his fitness before the four-Test series starts at Adelaide Oval on 17 December.

Warner had started the ODI series in strong form, scoring 69 and 83, while he produced a career-best 335 not out in last year’s pink-ball Test.

The immediate problem for national selectors will be finding a new opening partner for Aaron Finch but they must also soon need to decide whether right-handers Joe Burns and Will Pucovski should open together in the first Test.

Pucovski would be making his Test debut, while Burns struggled during the recent Sheffield Shield hub. The pair are expected to open together for Australia A in a game that begins on Sunday at Sydney’s Drummoyne Oval.

“We’ve got to reshuffle it around. I don’t think he’ll be available [for the third ODI],” captain Finch said.

Glenn Maxwell, who tried to help Warner off the field, admitted “it didn’t look good” and the opener was “in a bit of pain”. “Hopefully scans come back and it’s not too bad, he can rest up and get himself right,” Maxwell said. 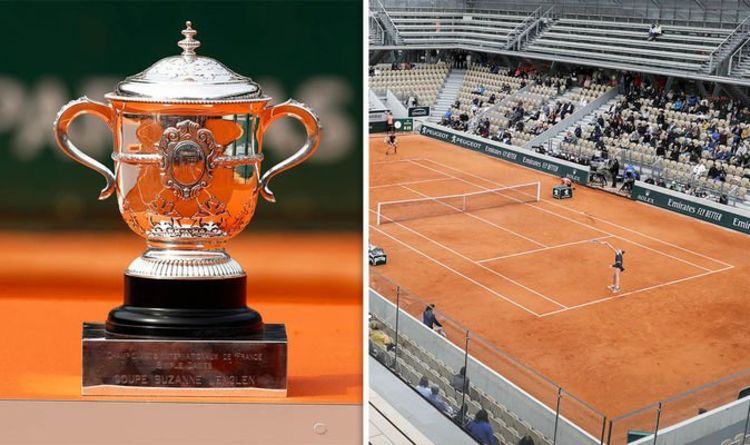 Even before his Formula One debut in 2007 there was a palpable air of something special about Lewis Hamilton. The talent was […] 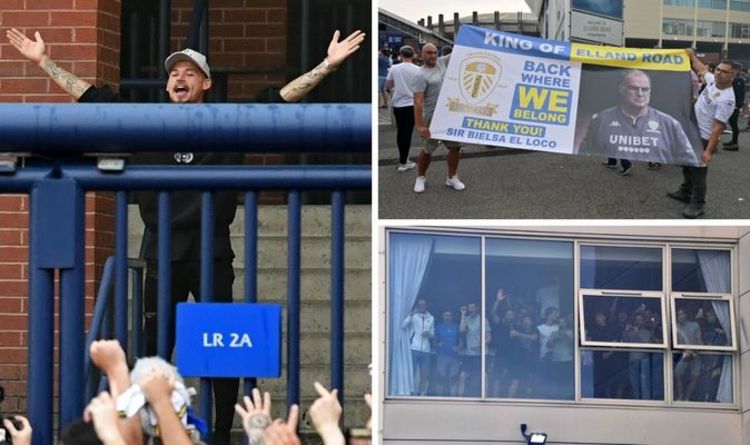 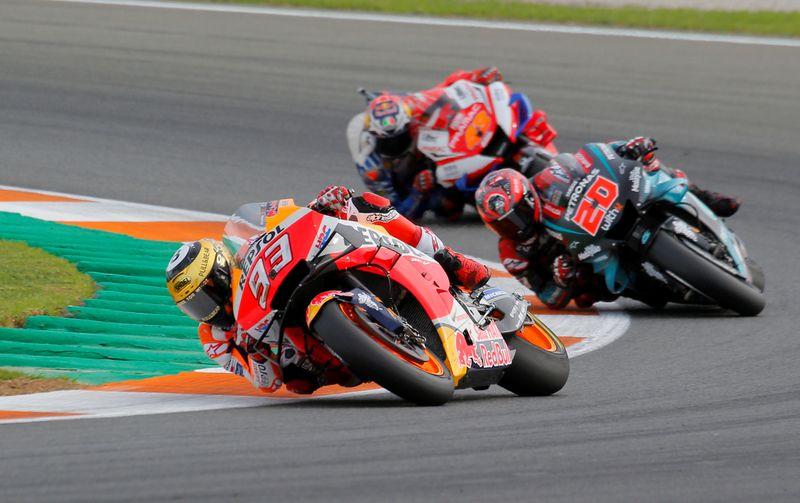