With just a few weeks left in the year, members of Congress may have to make hard choices about more economic relief legislation, including any changes to stimulus check qualifications that could affect who may or not may get another round. Then there will be others who received a payment the first stimulus cycle but might no longer qualify for a second check because of changes to their personal situation.

It’s also possible for some people to see a smaller second direct payment than before, or for Congress to exclude the second check when passing the next bill.

Until a deal happens, we won’t know the final stimulus check facts, including the IRS payment schedule or the size of the check for people who would get it. These barriers to a second check are based on the first stimulus payment requirements and on the current lay of the land.

Also, if Round 2 of the stimulus payment doesn’t come, or you’re not eligible to receive it, here are other ways you might be able to benefit from a stimulus package. We update this story frequently.

Your adjusted gross income, or AGI, is the sum of money you earn in one year minus approved deductions. The IRS used your AGI to determine if you qualified for all, some or none of the $1,200 stimulus check. Under the CARES Act, your AGI cutoff as a single taxpayer was $99,000 per year to qualify for a stimulus payment. If you earned more than that through a paycheck or other assets, like stocks, the IRS wouldn’t send you a check.

Heads of household who reported an AGI over this amount

Uncertain: Teens over 16 and college students under 24

If your spouse has nonresident alien status, you may not get a check

If you’re behind on child support payments (this may change)

Currently under legal review: People in jail or prison 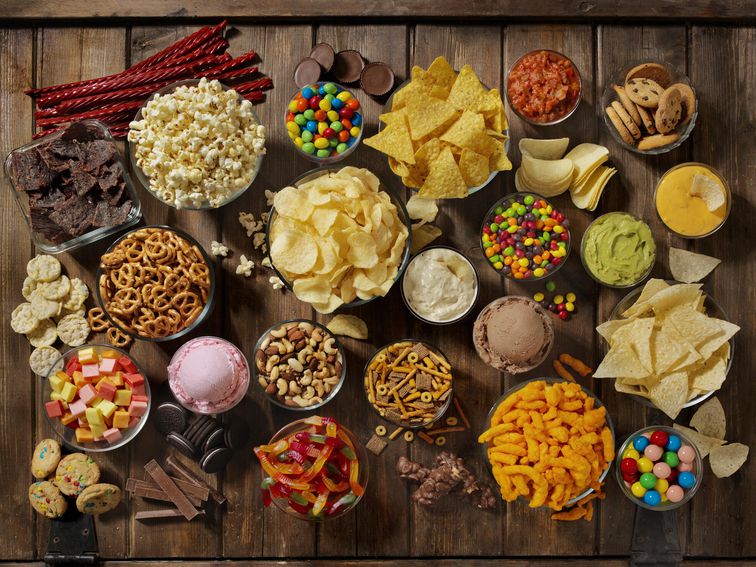 Overeating can happen for several different reasons. Getty Images If you’re stuck at home during the coronavirus pandemic, unable to see friends […] 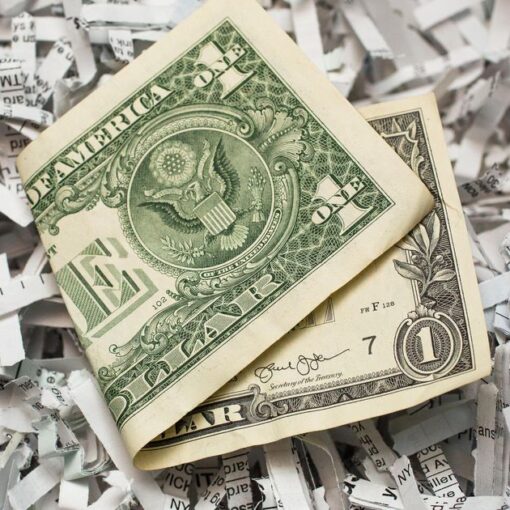 Fewer people qualify for the $1,400 stimulus payment. Did you make the cut? Sarah Tew/CNET Third stimulus checks are on their way […] 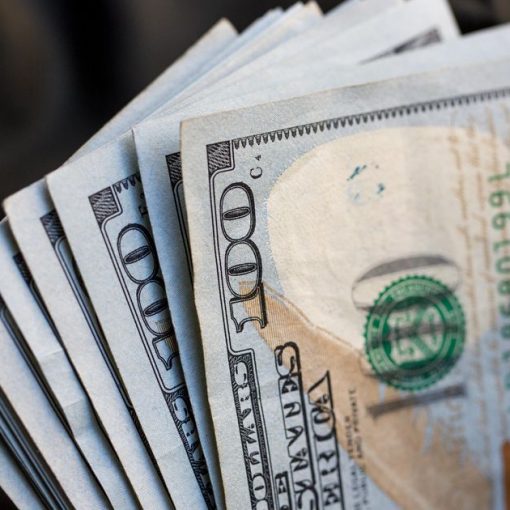 Your kids could bring in thousands of dollars if they meet the age requirement. Angela Lang/CNET Will your kids qualify you to […]

When it comes to home renovations, a popular area that is often targeted is the bathroom. With the range of affordable home […]