HAMISH MCRAE: In uncertain times, we must bolt down what we know, be frank about what we don’t, and make a cool judgment about the ways forward

This is a time of huge uncertainty. When that happens the thing to do is bolt down what we know, be frank about what we don’t, and then make a cool judgment about the most likely ways forward.

Start with last week’s spending announcement by the Chancellor.

We know that the National Debt will end up at around 100 per cent of GDP before public finances come back under control. 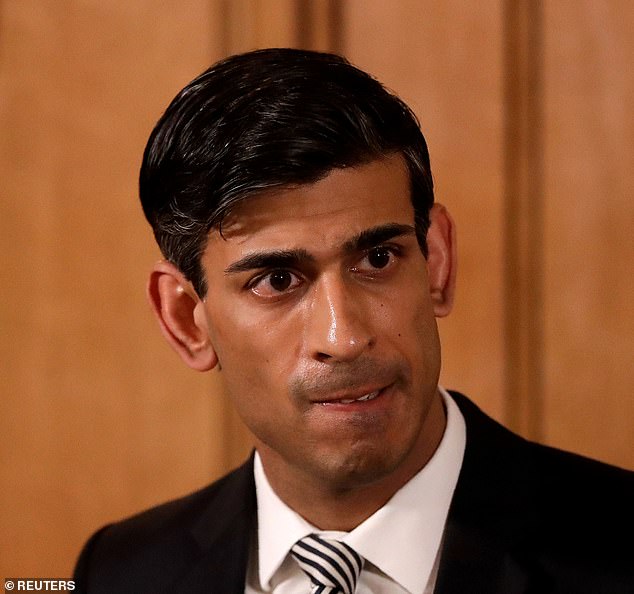 Tough times: After Rishi Sunak’s spending announcement, we know that the National Debt will end up at around 100 per cent of GDP before public finances come back under control

But we don’t know quite how bad they will be, and last week’s Office for Budget Responsibility mid-point forecast of a deficit of nearly £200billion feels to me to be too high.

I am not confident the OBR has a good intuitive feeling for the economy, for I think it will be more resilient than they do. We will just have to wait and see.

We do, however, absolutely know that the National Debt will be a constraint on the Government for a decade.

Those in power will do their utmost to contain the cost of servicing it. They will try to hold down interest rates for as long as they possibly can.

Though they cannot possibly say it, they will also try to permit a little more inflation, so that the real value of the debt is whittled away.

Next, we know the economy will recover. We know there is an economic cycle.

It would be great if we could figure out how to end boom and bust, as Gordon Brown said he had, but we are not clever enough to do so.

This is a cyclical downturn triggered by an external shock. What we do not know is the timing of the recovery. Will it be the end of next year or the end of 2022 before we are back to the peak of the end of 2019?

I think we will be positively surprised, but I may be wrong. Third, we know Brexit will happen. The next few days are going to be full of stories about brinkmanship and we simply do not know the outcome. What we can be sure of is that either way there will be disruption.

The outcome will be somewhere between a bare-bones deal that keeps trade more or less flowing as now, or no formal deal but a string of small agreements that enable essential movement in goods and services.

In three years’ time – when the dust has settled – we will find that we are buying less stuff from Europe and more from the rest of the world.

Next, and this is very important for all sorts of reasons, we know the vaccines work. We did not know that three weeks ago.

It would have been nice had the Oxford/AstraZeneca results been clearer, but this is fine. Come Easter, we will be over the hump. Finally, a political point, but one with economic implications. There will be a new team around the Prime Minister in No10.

I know a little about them and my judgment is that the Government will start to work much more effectively.

There will presumably be Cabinet changes some time next year, but let’s get the core at No10 functioning properly first. About time too.

There are two stories embedded in the decline of the empire of Sir Philip Green. The first is the obvious one of a set of retailing outlets that were on the wrong side of seismic change. All old-style conventional store-front retailers have been devastated by the combination of the lockdown and the shift to online. But note this: retail sales year-on-year are running up by nearly 6 per cent. The best and most agile retailers have been able to take advantage of what is in any terms a boom, and are doing very nicely thank you.

The other story runs far beyond retailing and is one about the robustness or otherwise of companies. If you load a company up with debts and take out huge dividends, that may look clever in the short-term. If money is dirt-cheap, why not borrow it?

If you can pay your Monaco-resident wife (who owns Arcadia) a dividend of £1.2billion as the then Mr Green did in 2005, why not do so? This is not particularly to get at Sir Philip. Lots of other businesses do the same, and the tax and regulatory system permits and encourages it.

But when the recession is over we need to think about ways to ensure that companies build for bad times as well as good. 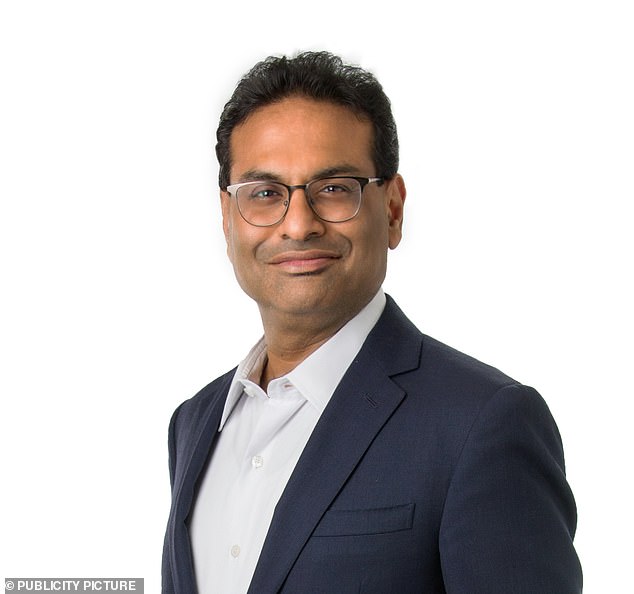 Laxman Narasimhan, the boss of Reckitt Benckiser, has been running the global consumer goods giant during lockdown from his west London flat, […] 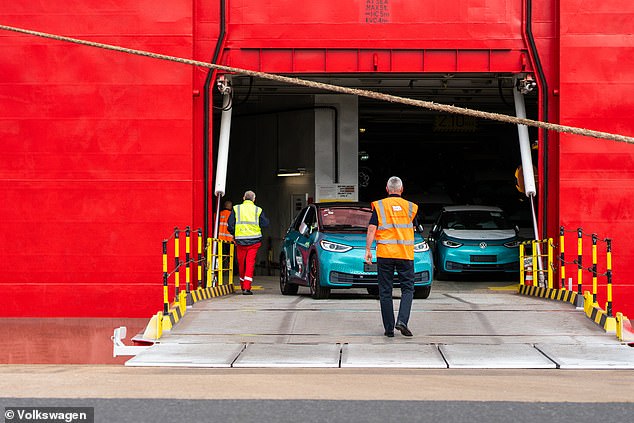 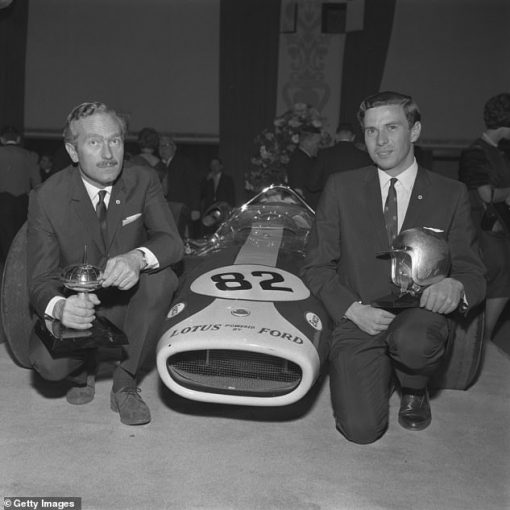 ‘Simplify, then add lightness’: My Isa could learn from Colin Chapman’s Lotus but I’m baulking at the cost of an investing spring […] 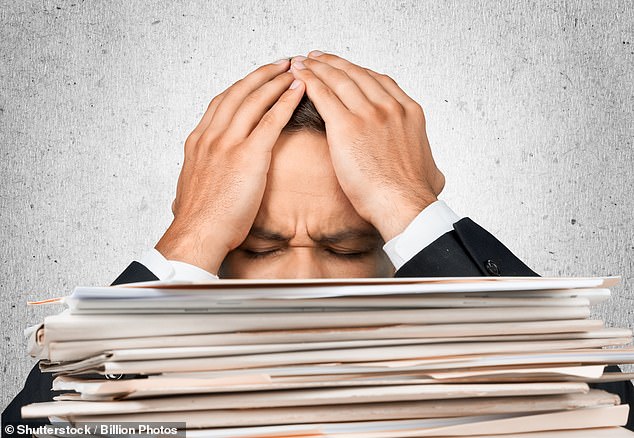 Hard-up workers could end up only being able to access their pension pot cash from the age of 60 in future, experts […]