Eternal Darkness: Sanity’s Requiem is a GameCube exclusive horror game released in 2002. Despite not performing well commercially, the game is still talked about to this day and is widely considered to be one of the best horror games of all time… but why? Well, let’s find out! 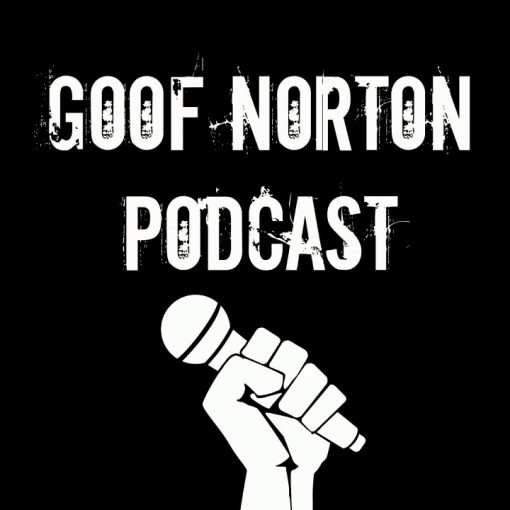 Thanks everyone for listening to another awesome podcast! It was a fun time having DaBoss Gaming back on the podcast and we […] 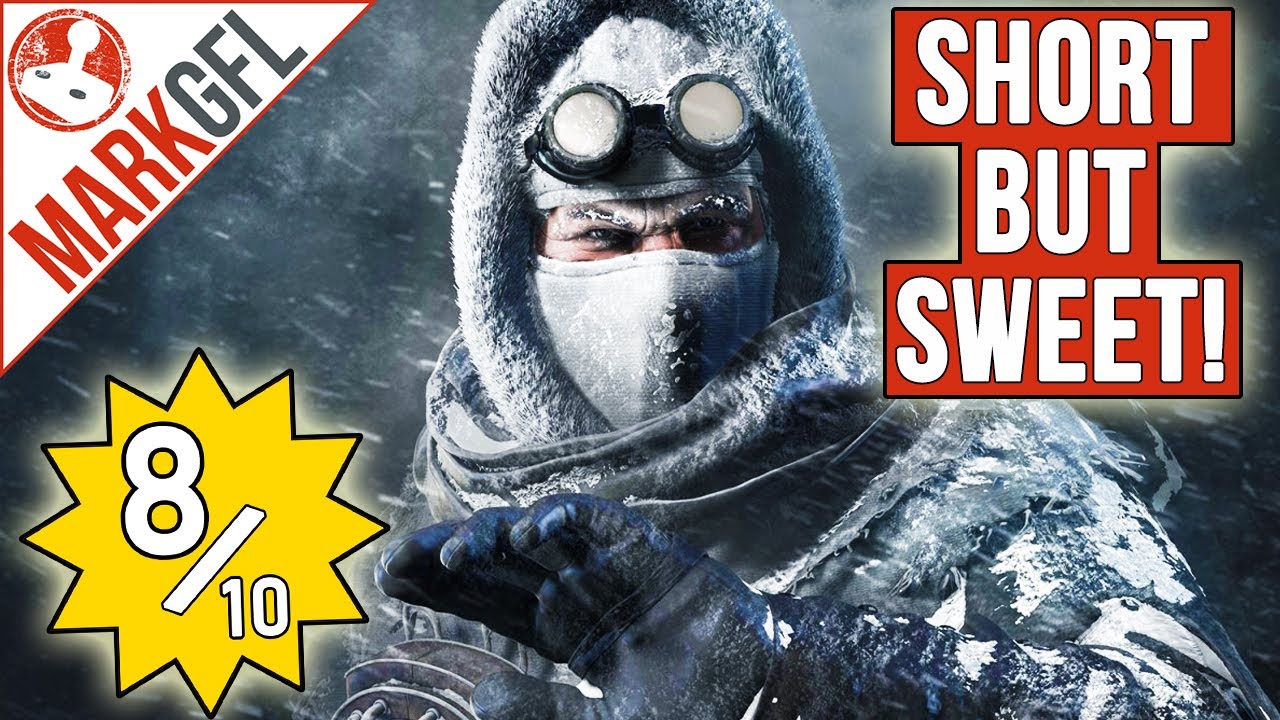 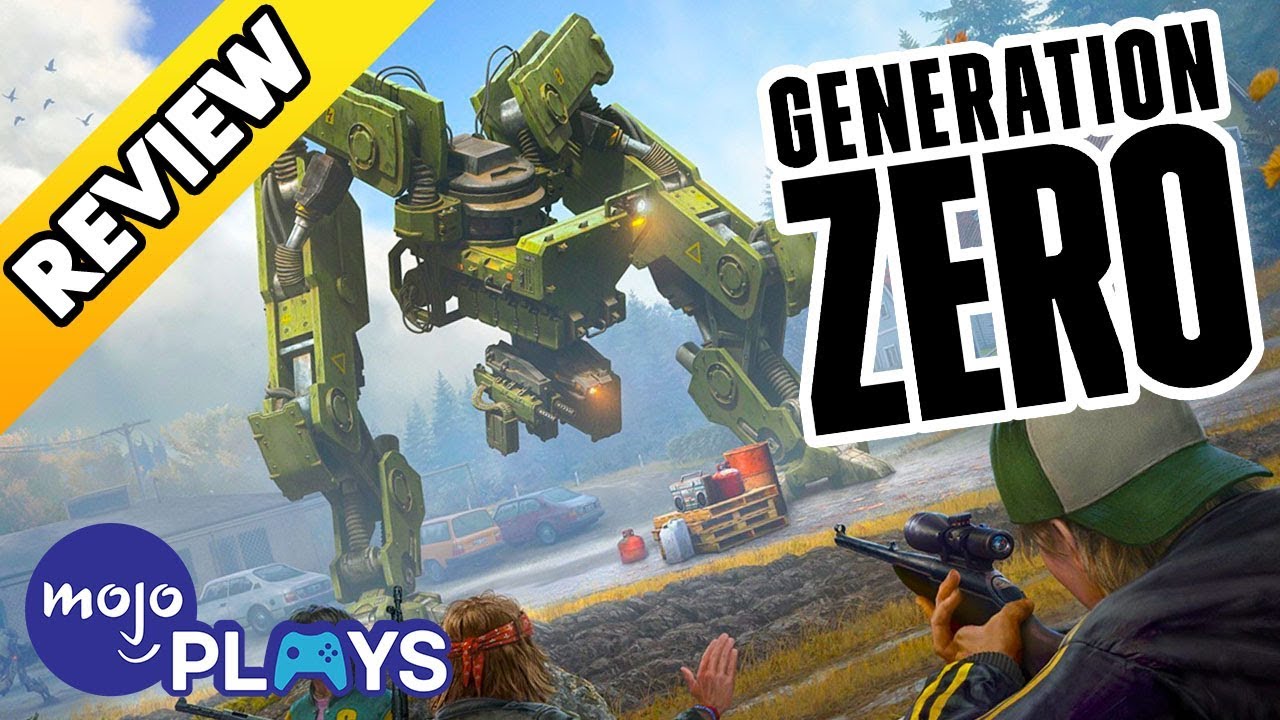 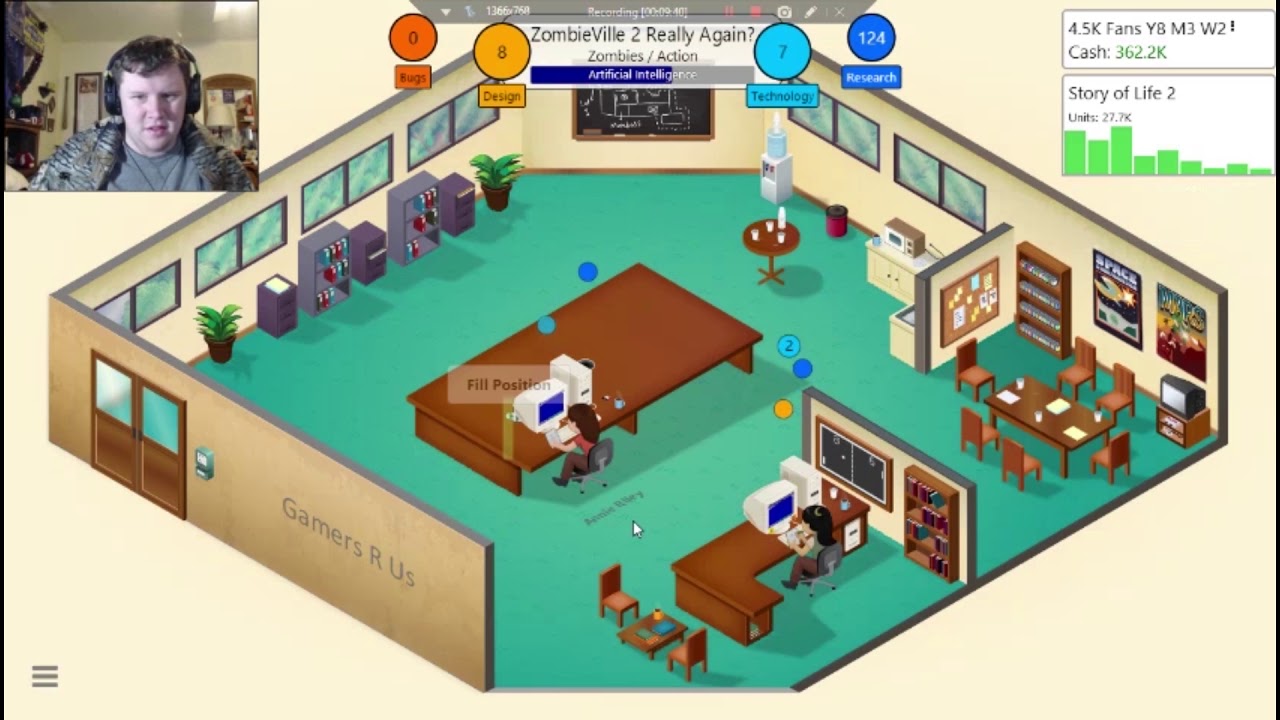