Karen (played by Lorraine Stanley) has been trying to maintain a strong front since her daughter Chantelle Atkins (Jessica Plummer) was killed off earlier this year on EastEnders. At the moment, the BBC soap matriarch is unaware it was the deceased’s husband Gray Atkins (Toby-Alexander Smith) who murdered his spouse in a vicious attack. With Christmas dawning on the Square, it seems the festive spirit could be too much for the mother-of-six to bear, forcing her to leave Walford.

The details of this year’s Christmas episodes are being kept tightly under wraps but bosses have promised some of the show’s most beloved characters are going to be pushed to the forefront.

Having featured in one of the biggest storylines on the weeknight serial drama the year, Karen could take centre stage.

As well as dealing with the loss of Chantelle at the moment, she is having to deal with being locked in a love triangle with boyfriend Billy Mitchell (Perry Fenwick) and former lover, Mitch Baker (Roger Griffiths).

With so much on her plate and with her grandson Albie celebrating his first Christmas, Karen should want to enjoy the festive season.

However, it seems it’s the last thing on her mind as actress Lorraine, 44, has teased what’s to come for her character in the Christmas episodes.

“Karen is grieving and she doesn’t want anything to do with Christmas,” the soap star began, before adding: “Having said that, there are a few funny scenes actually.

“I can’t give too much away, but there is a striptease – and Karen’s involved!” she told Inside Soap Magazine.

Although this suggests the mother-of-six could face a turning point over the death of her daughter, the brief moment of light relief could give her a lot to think about.

Wanting to escape the heartache of losing Chantelle, the matriarch could decide to take a well-needed break from the drama on the Square.

Kate continued: “So we’ve got some really good long term story arcs which is when you know you’re in a good place.

“When you’re making a soap when you’ve got story arcs that you know are just going to run and you can see what the hot points and the hit points are.

“So not only we got this Christmas very much on its way to completion, we know where we’re going the following one.

“So, EastEnders Christmas is very, very much on the agenda,” she explained, but is Karen one of the characters featuring in a big story arc?

It could be she makes an exit from the soap for a couple of months before heading back with a fresh perspective on her daughter’s death.

After being warned by the likes of Kheerat Panesar (Jaz Deol) Gray had something to do with Chantelle’s demise, could Karen begin questioning her son-in-law a bit more?

As a result, she could put herself in grave danger of becoming another one of the villain’s victims as he loses his cool with the matriarch.

However, could this lead to his downfall as someone discovers just what he’s been doing to the Taylor family?

EastEnders continues Monday at 8:05pm on BBC One. 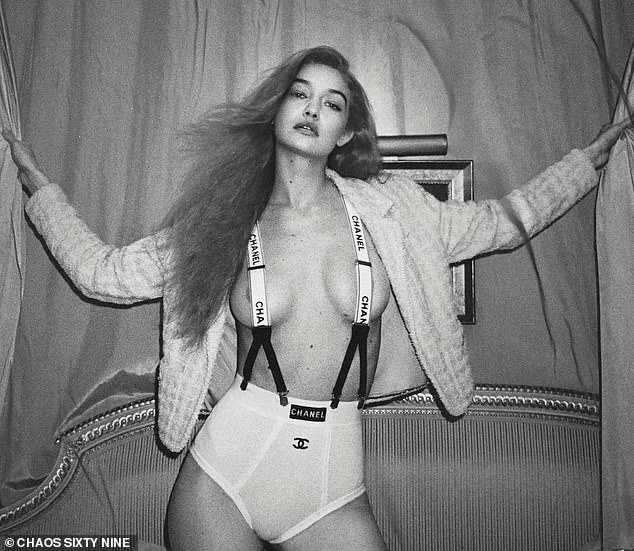 She is currently pregnant with her first child, and rumored to be due in September.  But Gigi Hadid is currently still in […] 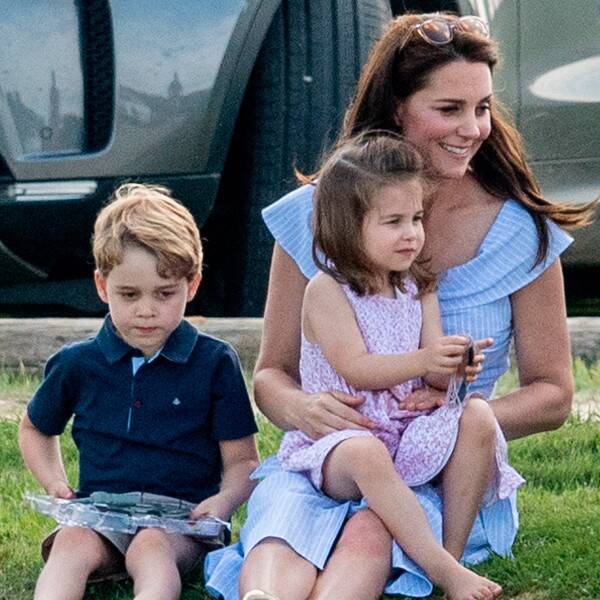 Even Kate Middleton struggles with mom guilt. The 38-year-old Duchess of Cambridge, mother of Prince George, 6, Princess Charlotte, 4, and Prince Louis, 1 and 1/2, opened […] 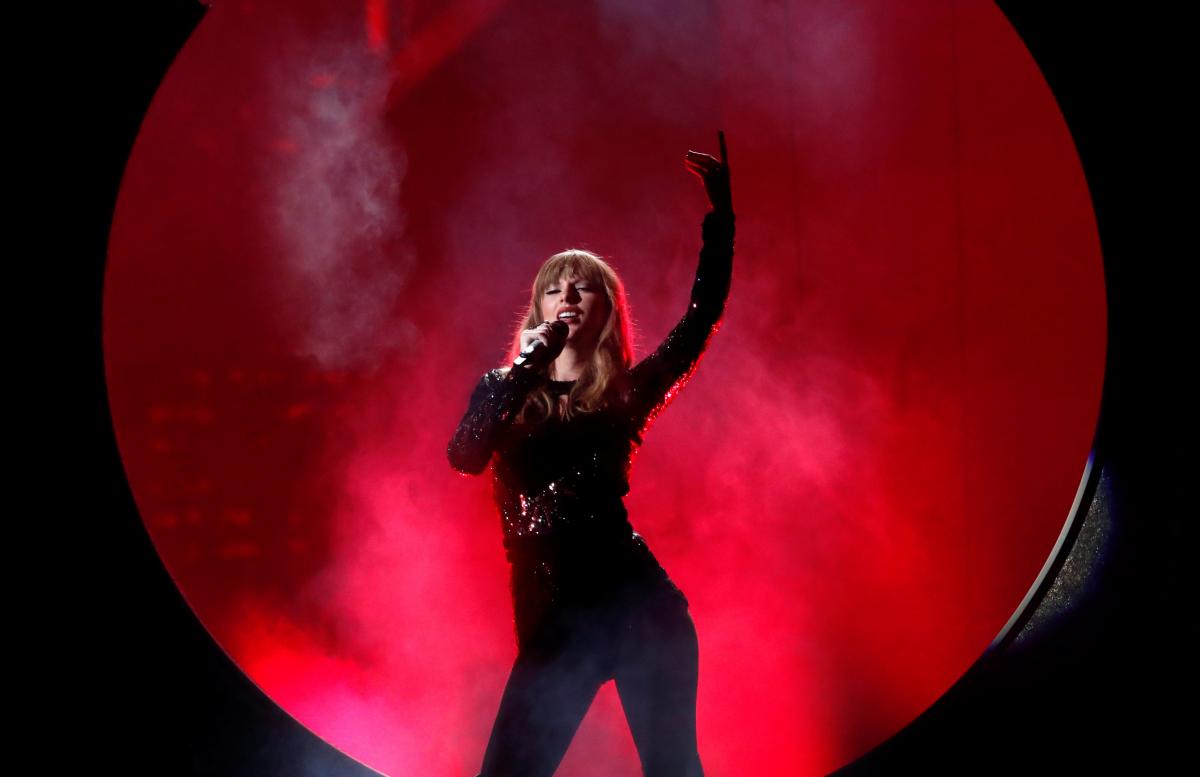