The international pop superstar Cher has been in the Pakistani capital Islamabad, overseeing the relocation of an elephant whose freedom she has long campaigned for.

Kaavan, often called the world’s loneliest elephant, has been held in miserable conditions in a zoo in the city for the past three decades, but will now be flown to a wildlife sanctuary in Cambodia.

He’s expected to arrive in his new home on Monday afternoon. 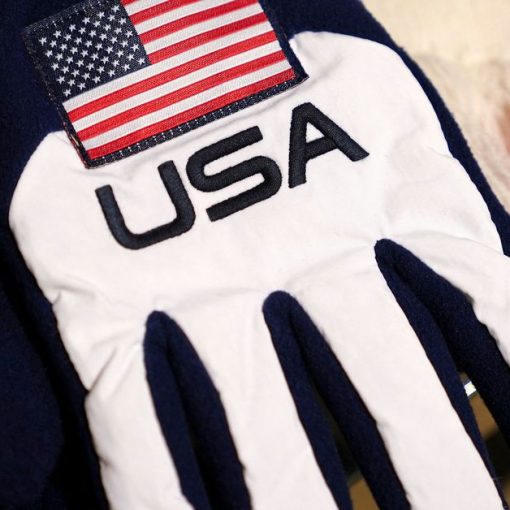 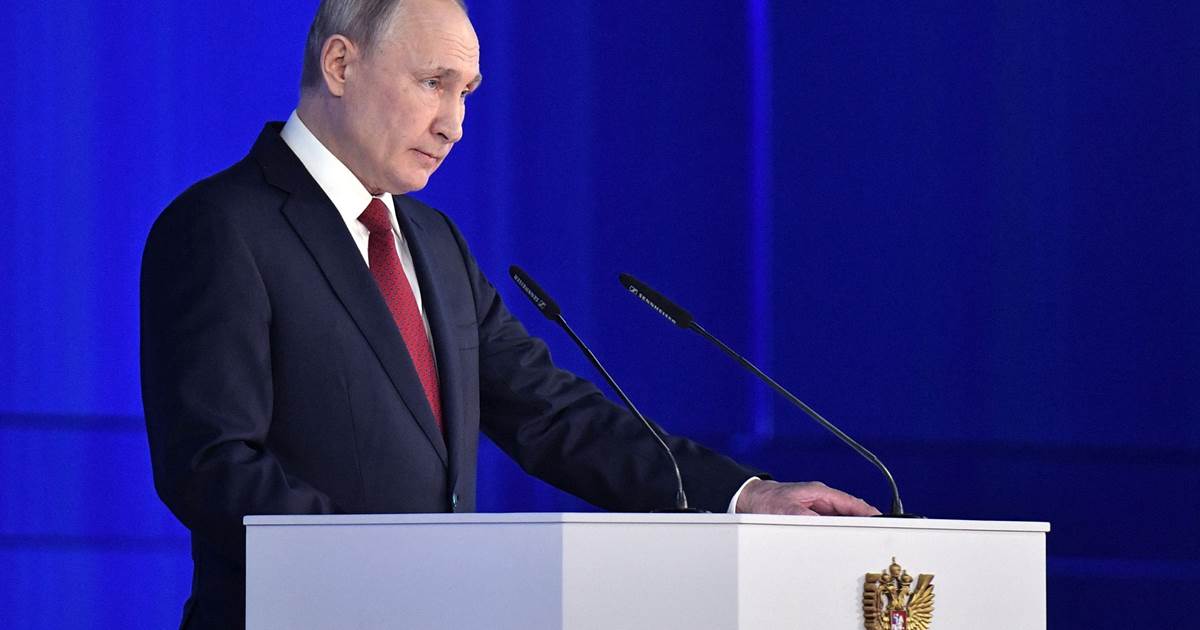