How different her life might have been! Carrie Underwood revealed that she had second thoughts about competing on American Idol in 2005 and almost didn’t fly to L.A. because she “was terrified.”

The seven-time Grammy winner, 37, who went on to win the singing competition, looked back at her journey to fame in a piece she wrote for Guideposts magazine earlier this month.

“The summer before my senior year, I was home one day, watching TV … and saw a news segment about people auditioning for the show American Idol,” Underwood, recalled. “I checked online. The closest auditions were being held in St. Louis.”

After finding out that it was six or seven hours’ drive from her home in Checotah, Oklahoma, she was going to pass on auditioning, but her mom offered to take her.

“It would be easy to say the rest is history, that it was meant to be. But it didn’t feel like that at the time. Going through a slew of auditions in St. Louis, getting the ‘golden ticket’ to Hollywood, every contestant’s dream, I was terrified,” Underwood admitted.

As her parents drove her to the airport to catch her flight to L.A. by herself, she “burst into tears.”

The “Drinking Alone” singer writes that “growing up on a farm with loving parents and our church family defined my values,” and that while she might be a star now, she and her husband, Mike Fisher, “do all we can to raise our two boys [Isaiah, 5, and Jacob, 22 months] with values like the ones I grew up with in Checotah. Down-to-earth, church on Sundays, plenty of grass and trees and space outside for them to roam. At night, when we put the boys to bed, we pray out loud with them. Just talking to God, letting them know he hears their every word.”

Underwood, whose new Christmas album, My Gift, features Isaiah on “Little Drummer Boy,” also recalled how her eldest son came downstairs as they headed to the recording studio, wearing his church jeans, a button-down shirt and a little black fedora.

“Wow, you really dressed up this morning, buddy,” I said.

“I’m gonna go sing for Jesus,” he replied, “so I wanted to look nice.” 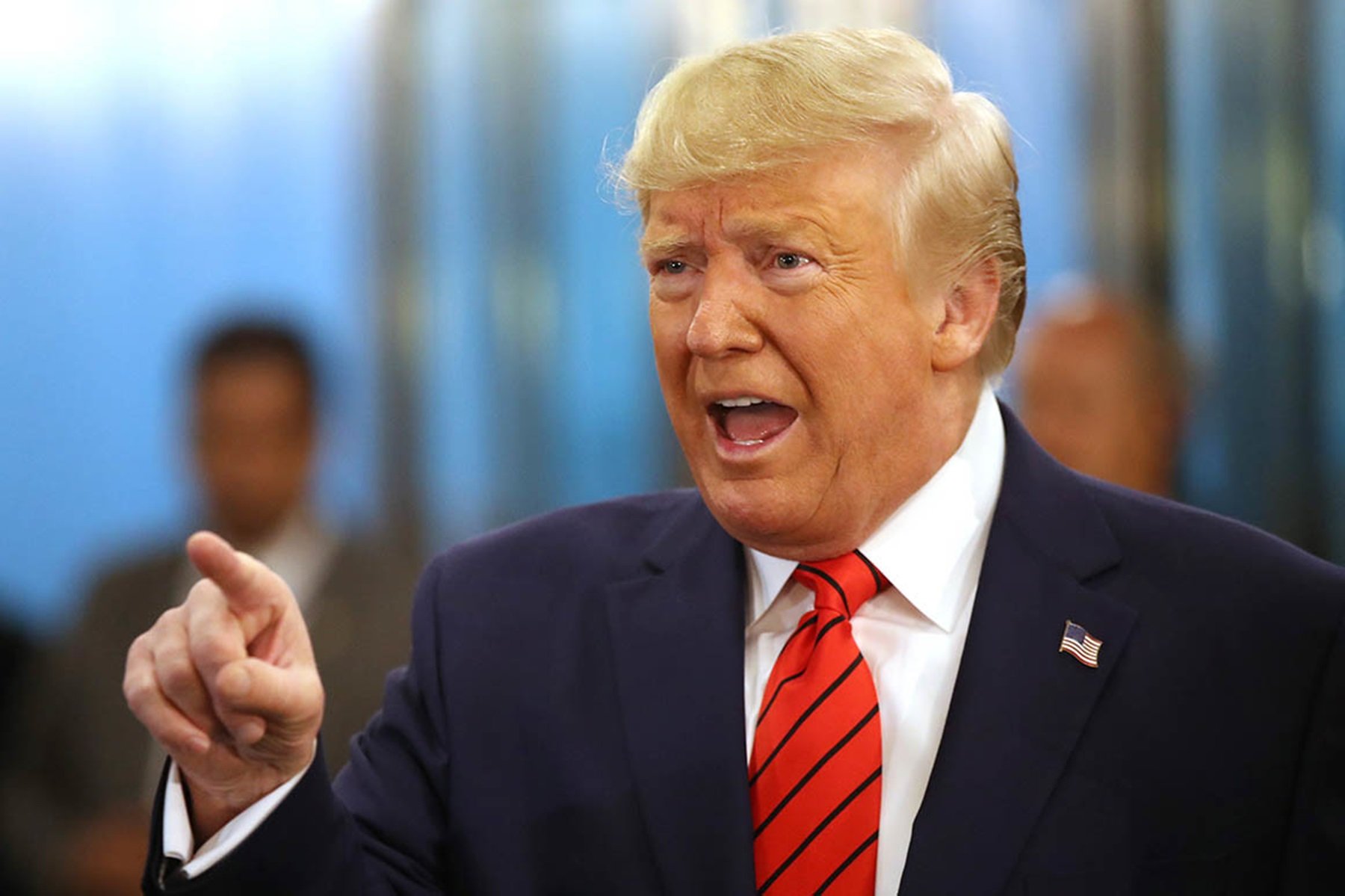 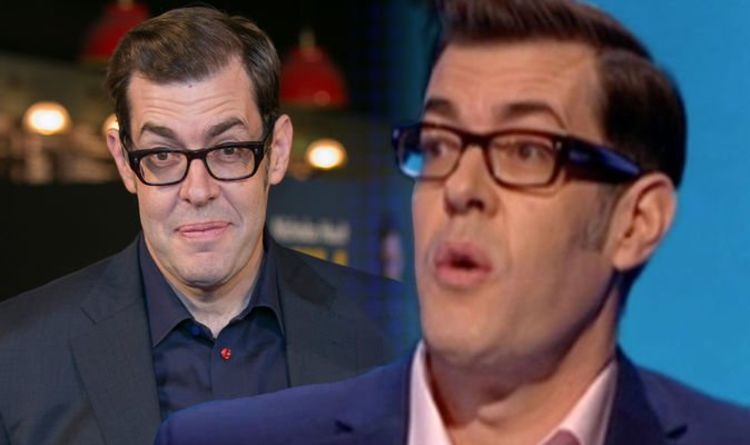 Richard Osman, 48, is best known for creating and co-hosting BBC quiz show Pointless alongside Alexander Armstrong, 49. However, the multi-talented star […]

Former Boy Meets World star Maitland Ward made a major career move to the world of adult entertainment last year, and she […] 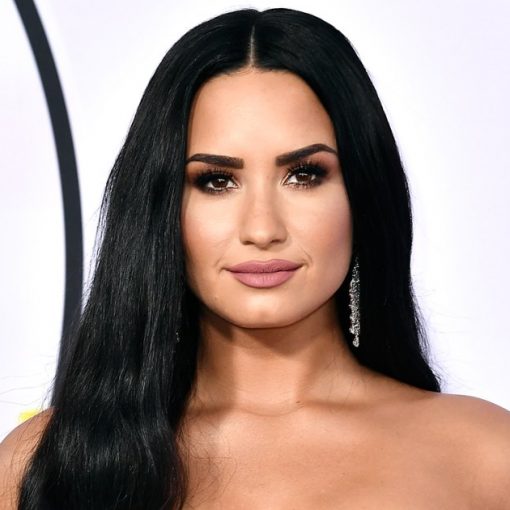 A major comeback. Demi Lovato opened up about how she felt heading into her emotional 2020 Grammy Awards performance nearly two years […]