Reality TV crossover alert! Austen Kroll explained his friendship with Kristin Cavallari during Us Weekly‘s I Can Explain game.

“She came to town with her friend Justin [Anderson] and the four of us [with Craig Conover] had dinner,” Kroll, 33, told Us while chatting about his popular Instagram pics. “We’ve all been in contact ever since. We’re in this, like, big old group chat, and the group chat is active. We had a blast with them and I’m gonna take a trip to see them in Nashville sometime soon.”

Cavallari, 33, was spotted in Charleston in October.

“It’s the southern charm for me ♥️,” Anderson captioned a photo of the group of four via Instagram during the trip.

The Bravo star added that he was “cracking up” all night with Anderson. “I couldn’t help it, like, he made me belly laugh,” he told Us. “He’s the supportive, you know, gay best friend, and I’m like, ‘I need that.’”

Kroll also gave Us insight into his friendship with fellow Bravolebrity Carl Radke, noting the Summer House star is his “good bud.”

He explained: “Carl, Shep [Rose] and I got invited to play a round of golf at pebble beach like two weeks before the U.S. Open last year. So, it was like a media day and they wanted us to take photos and, you know, tag them, and watch the U.S. Open. So, after that, the three of us went into San Francisco and we were kicking rocks down out there for a couple of days, went to a Giants game. … It was a lot of fun.”

For more from Kroll — watch the video above! 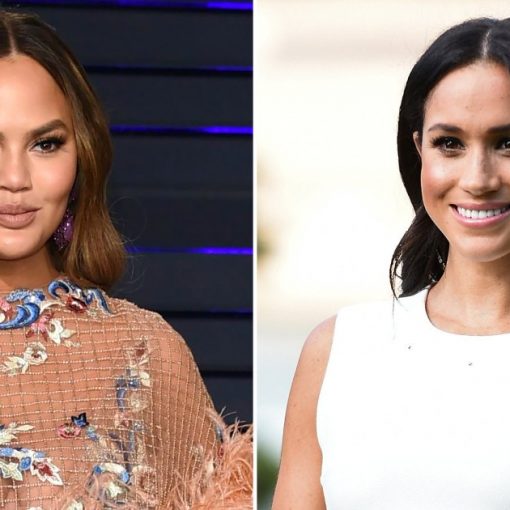 Defending her friend. Chrissy Teigen called on critics of her former costar Meghan Markle to “f—king stop it” ahead of the duchess’ […] 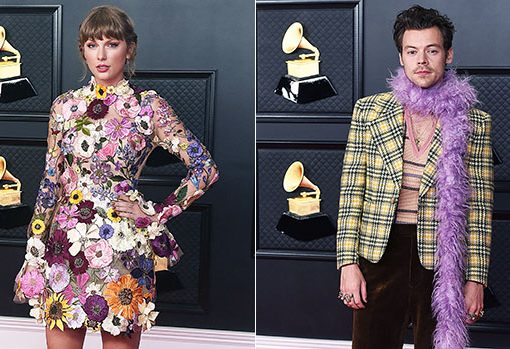 Haylor fans, rejoice! Taylor Swift and Harry Styles had the friendliest of chats during the 2021 Grammys and showed us you can […] 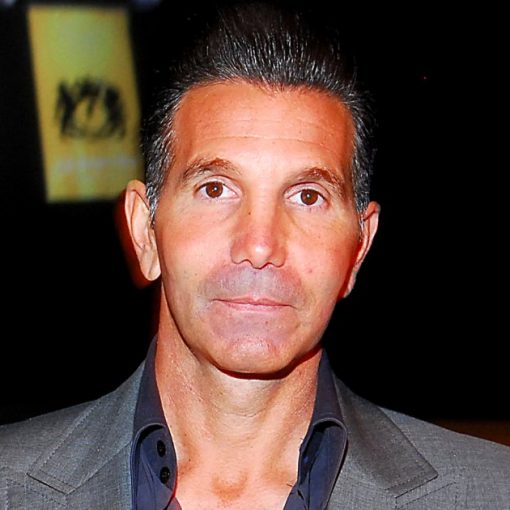 Homeward bound. Lori Loughlin‘s husband, Mossimo Giannulli, has completed his time behind bars early after being sentenced to five months in prison […] 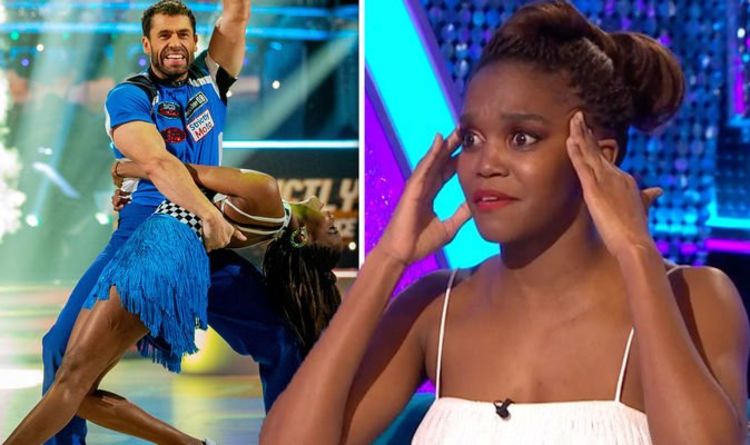 Kelvin and Oti are now favourite to win this year’s Strictly Come Dancing, after continuously topping the leaderboard. The former Emmerdale actor […]