Black Friday is gone, but there are still some great deals left. Need a new laptop? You still have a chance to score one! While you won’t likely find significant savings on the newer M1 MacBooks (though we’ve seen some minor discounts from time to time) there are great deals to be had on the older Intel models. Apple is offering a $150 gift card with purchase of eligible models, including the 2019 MacBook Pro 16-inch, right up through Cyber Monday.

If you’re hungry for the new M1 MacBooks that use Apple’s own silicon, the new MacBook Air or 13-inch MacBook Pro, you might have to wait, however. The early tests of the M1 machines show a significant performance increase over their predecessors. Plus, the M1 MacBook Air boasts a fanless design for silent operation.

It’s also worth noting that the Apple Store offers students an educational discount, which can trim hundreds of dollars from the price of a new laptop or tablet.

Read more: The Apple Store Black Friday deals have been unveiled, but here’s where to find better prices on Apple gear

You might see a $50 discount on the 13-inch MacBook Pro M1, the first price break we’ve seen on any of the new models, moving from retailer to retailer. For instance, it was at Amazon, then jumped to B&H. One benefit of paying full price and buying from Apple is you can customize the machine and add more RAM or a higher-capacity solid-state drive, whereas the models sold on Amazon are fixed, baseline configurations.

The new, fanless MacBook Air starts at $999 and features Apple’s M1 processor that has an eight‑core CPU, seven‑core GPU and 16‑core Neural Engine. The system also supplies 8GB of RAM and a 256GB SSD. It lacks the Touch Bar (which could be viewed as a net positive) but features a 13.3-inch Retina display, Touch ID and the Magic keyboard.

The step-up MacBook Air model delivers the M1 processor with a slight difference from the baseline model — it has an eight-core GPU versus the seven cores you get in the model above. It also doubles the storage capacity with a 512GB SSD.

The new 13-inch MacBook Pro uses Apple’s new M1 processor, which is an eight-core CPU with four performance cores and four efficiency cores, an eight-core GPU and a 16-core Neural Engine. The baseline model also features 8GB of RAM, a 256GB SSD, a Retina display, the Magic keyboard and the Touch Bar with Touch ID. Last week, it was selling on Amazon with a $49 discount — now it’s $50 off at B&H. The Amazon price cut is gone, but it’s worth monitoring Amazon for its return. If you want to upgrade the RAM on a new MacBook Pro, however, you’ll need to buy from Apple.

The step-up MacBook Pro model doubles the storage capacity with a 512GB SSD. As with the baseline model above, last week’s $49 Amazon discount has moved to B&H, and now B&H has further dropped the price to a total of $100 off.

The baseline Intel-based 13-inch MacBook Pro has a list price of $1,299 and is currently selling for $200 less than list at B&H. It features an eighth-gen 1.4GHz Core i5 processor along with 8GB of RAM and a 256GB SSD.

The step-up model of the Intel-based 13-inch MacBook Pro model doubles the storage capacity to 512GB for an extra $200. It’s currently discounted by $150, but only the silver model is available.

The current 16-inch MacBook Pro was the lone MacBook not to receive an M1 upgrade. It features a ninth-gen Intel Core i7 CPU, 16GB of RAM, AMD Radeon Pro 5300M graphics and a 512GB SSD. It boasts a bigger screen with a higher resolution than its smaller, 13-inch sibling and is currently selling at a $250 discount.

You can save $400 on the step-up model of the 16-inch MacBook Pro, which bumps up the CPU to an eight-core Core i9 chip and the GPU to the AMD Radeon Pro 5500M, while also doubling the storage capacity to 1TB.

The baseline Intel-based MacBook Air model features a Core i3 processor, 8GB of RAM and a 256GB SSD as well as the updated Magic Keyboard. The Intel Core i3 processor is newer but offers less power than the Core i5 that comes with the 2019 base model. It’s currently selling for a $150 discount on Amazon. This discount shouldn’t be enough to tempt you over the new M1-based Air, especially since students may be eligible for a discount on the new M1-based model with the Apple Store’s educational discount.

Sold out or expired deals

The top-end model of the three default configurations of the Intel-based 13-inch MacBook Pro series carries a list price of $1,799 and is currently selling on Amazon with a $200 discount. Unlike the lower-cost models, it features a 10th-gen Core i5 CPU and doubles the RAM to 16GB. If you’re spending this much on a MacBook, however, you ought to be looking at a new M1 configuration.

More processing power and more room for storing files, photos and videos. The step-up model of the Intel-based MacBook Air upgrades the CPU to a Core i5 chip and doubles the SSD capacity to 512GB. It’s currently $200 off at Amazon, which isn’t a big enough break to pass on the new M1 version. 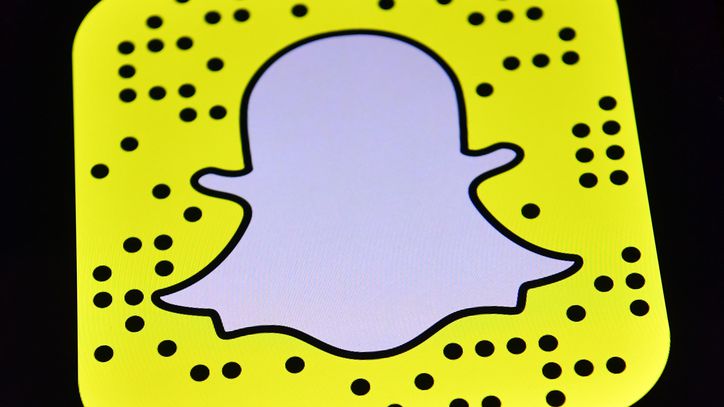 Snapchat isn’t the social media powerhouse it used to be. On Thursday, the tech firm said 186 million users logged in to […] 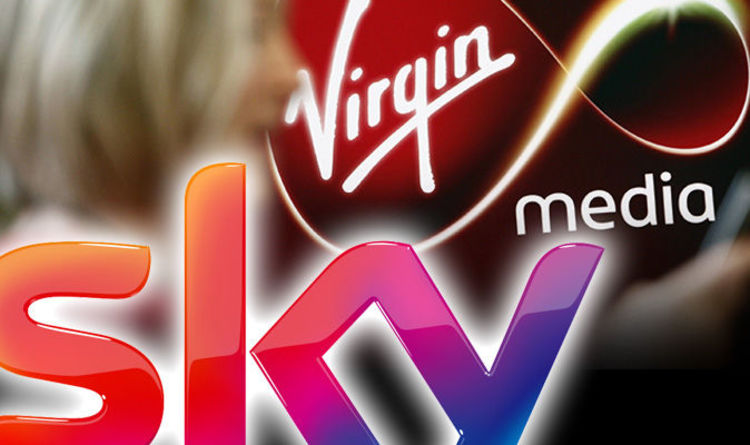 Sky and Virgin Media customers can grab some big savings right now with both companies slashing prices. The big rivals have savings […] 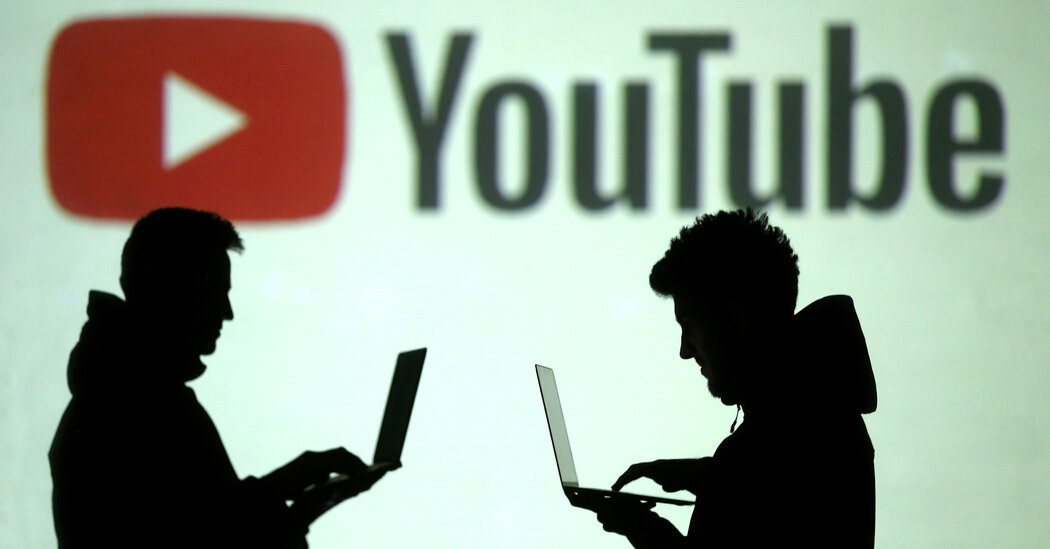 YouTube on Wednesday announced changes to how it handles videos about the 2020 presidential election, saying it would remove new videos that […]