BERLIN (Reuters) – Trade union Verdi on Sunday called on workers at a German Amazon warehouse to strike for the second time in a week to disrupt the processing of orders following the ‘Black Friday’ discount shopping sales on Nov. 27.

Scheduled to begin on Monday’s night shift and finish at the end of Tuesday’s late shift, the strike follows on from a three-day walkout between Thursday and Saturday last week in which more than 500 workers took part, Verdi said..

Verdi has been organising strikes at Amazon in Germany – the company’s biggest market after the United States – since 2013, along with other unions hoping to force the e-commerce company to recognise collective bargaining agreements that apply to retail employees at other firms.

An Amazon spokesman said last month that the company offered “excellent” salaries, with benefits and working conditions comparable with other major employers.

The U.S. retail giant has seen sales soar globally as restrictions to prevent the spread of the coronavirus sent consumers online, making it difficult for some bricks-and-mortar shops to compete.

Verdi argues this has strengthened the case for higher wages, adding workers were not sufficiently protected against the spread of the coronavirus. 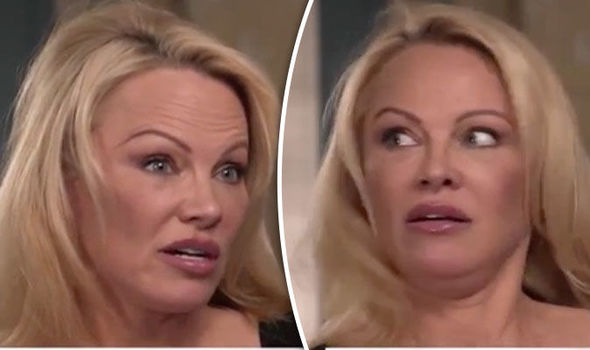 The former Playboy model and actress pulled no punches in conversation with TV presenter Megyn Kelly. Anderson said that she was not […] 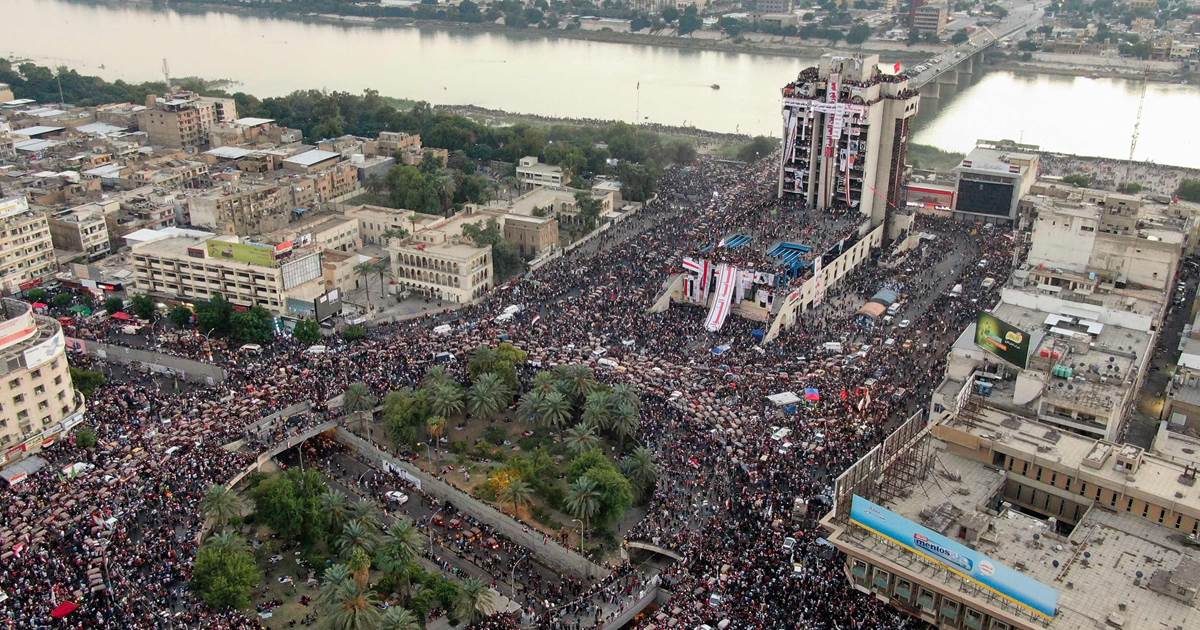 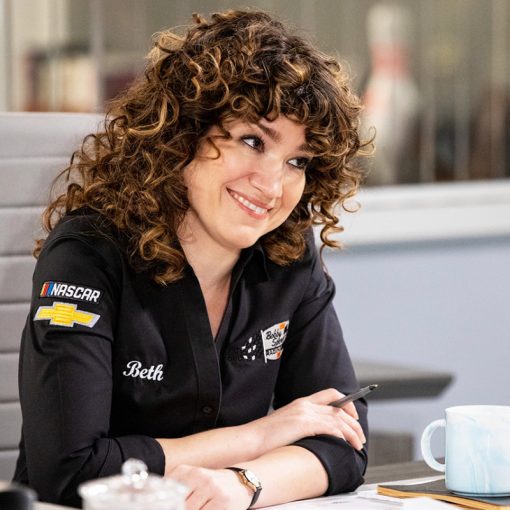