COLOMBO, Sri Lanka — At least one inmate was killed and three others injured Sunday when inmates clashed with guards at a prison on the outskirts of Sri Lanka’s capital, officials said.

In the ensuing commotion, one inmate died and three others were hospitalized, he said, adding that additional police teams were deployed to help the prison guards.

He said police will launch an investigation into the incident.

Pandemic-related unrest has been growing in Sri Lanka’s overcrowded prisons. Inmates have staged protests in recent weeks in several prisons as the number of coronavirus cases surges in the facilities. An inmate was killed in similar unrest last week. Another died in March.

More than a thousand inmates in five prisons have tested positive for the coronavirus and at least two have died. About 50 prison guards have also tested positive.

Sri Lankan prisons are highly congested with more than 26,000 inmates crowded into facilities with a capacity of 10,000.

Sri Lanka has experienced an upsurge in the disease since last month when two clusters — one centered at a garment factory and other at a fish market — emerged in Colombo and its suburbs.

Confirmed cases from the two clusters have reached 19,449. Sri Lanka has reported a total number of 22,988 coronavirus cases, including 109 fatalities. 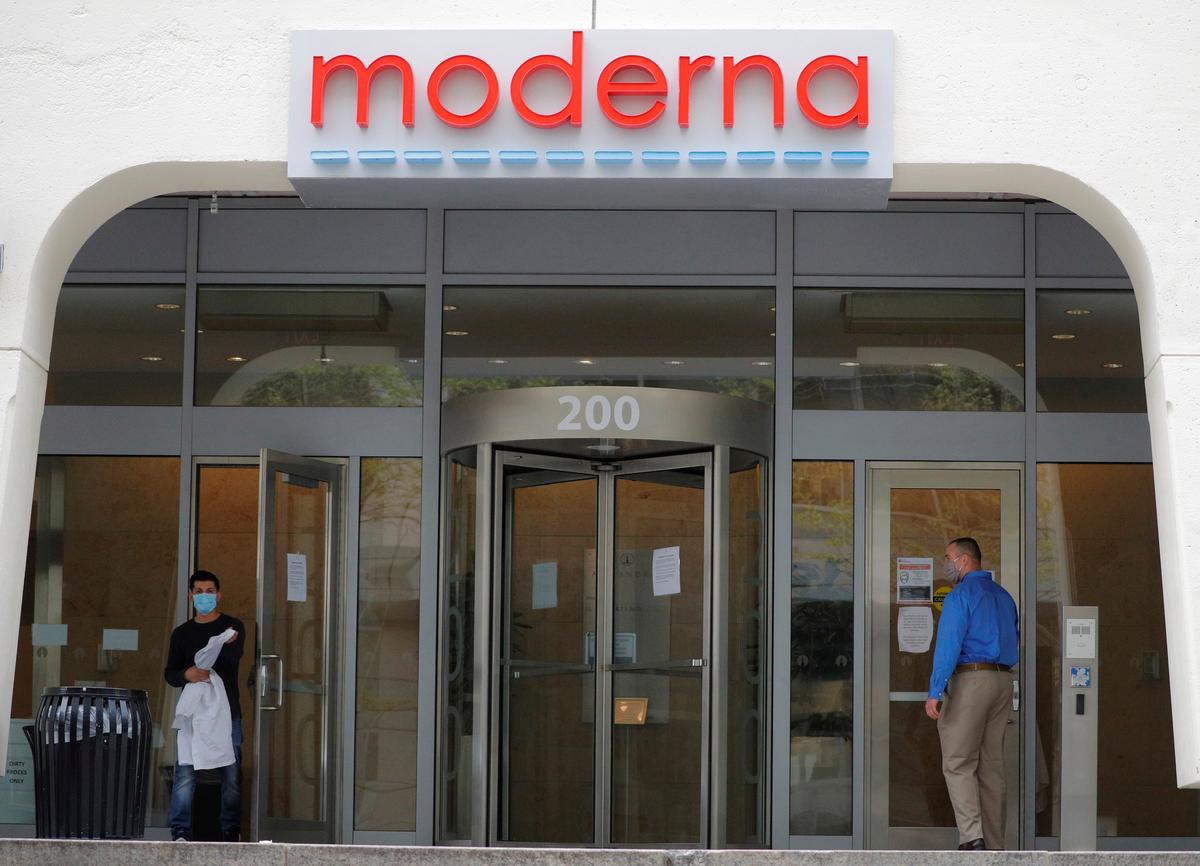 (Reuters) – Early data from Moderna Inc’s COVID-19 vaccine, the first to be tested in the United States, showed that it produced […] 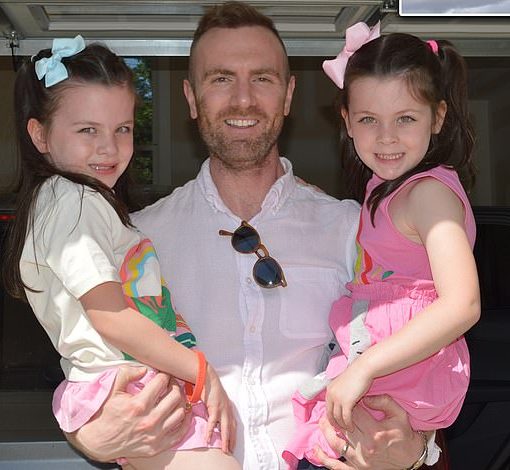 Are YOU flying from the US or EU to Britain? Email [email protected]  Demand for flights from Europe and the US have rocketed […]

(Reuters Health) – Getting access to your own medical records might be a lot harder than you think, a new study suggests. […] 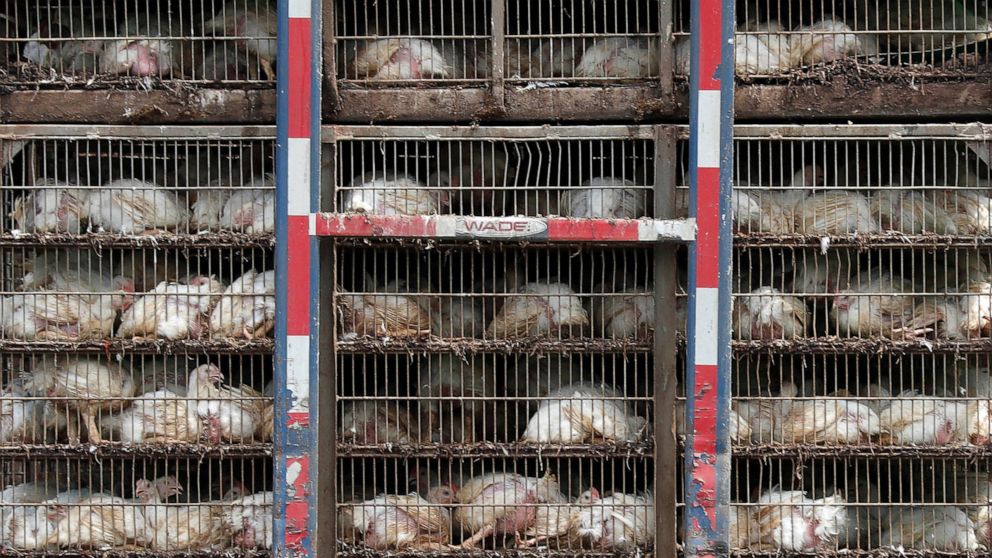 Could Brexit bring America’s “chlorinated chicken” to the United Kingdom? Interested in Brexit? Add Brexit as an interest to stay up to […]