The park is home to the daunting Yellowstone caldera – a supervolcano that gets its name due to its capability to inflict global devastation in the event of an eruption. Located below the states of Wyoming, Montana and Idaho, the area is constantly monitored by the USGS (United States Geological Survey) for signs that such an eruption is on its way. But, geologists were caught off guard on the evening of August 17, 1959, during the Hebgen Lake earthquake which would inevitably create a new lake on the Madison River following a landslide.

The devastating 7.5 magnitude quake took the lives of 28 people and caused more than £9million (£200 or £266million today) in damage.

Detailing an account, he wrote: “Air force warrant officer Victor James said: ‘I heard a terrible rumble and looked up.

“‘I saw the whole mountain crumbling. It was awful.

“‘I saw a lot of fighting during World War 2, but I never heard such a roar’.”

According to the text, another survivor said: “The roar sounded like the end of the world.”

Mr Morris went on to detail how one of the visitors came within inches of death.

He added: “Camping out in Montana’s Madison River Canyon, Irene and Purley (Pud) Bennett and their four children had settled just a few hours earlier, gazing up at a spectacular full Moon as they drifted asleep.

“Then Irene and Pud woke up to an ‘incredible rumbling sound’.

“Pud yelled, ‘What’s happening?’ He stood up but was caught in the maelstrom of wind, rocks and water.

“Then the landslide slammed into the Madison River, slapping the river from its bed and hurtling 30-foot waves upstream and downstream.”

And campers felt the full force of the waves.

When the Madison River was displaced, a huge wall of muddy water and debris swept over their campsite.

Mr Morris added: “The Bennett family, camped on the downstream side of the avalanche, had been hit by one of those tsunamis.

“When she came to, Irene was face down on the riverbank, pinned under a pine tree that wouldn’t budge, shivering from the wet and cold.

“Her entire body felt bruised and bloody, her lips swollen.”

Thankfully the Bennett family were saved by emergency workers who responded to the devastation.

Today, tourists to the area can stop by the Earthquake Lake Visitor Centre, which is situated 27 miles north of West Yellowstone to relive the horrors from more than half a century ago.

‘The 1959 Yellowstone Earthquake Disaster’ was published by The History Press in 2016 and is available to buy here.

Keiana Cavé is already a game-changer in the world of STEM. The 19-year-old is the brains behind a toxin-detecting molecule that could […]

Scientists have developed a model that simulates how shocks following coronal mass ejections, or CMEs, propagate from the sun — an effort […] 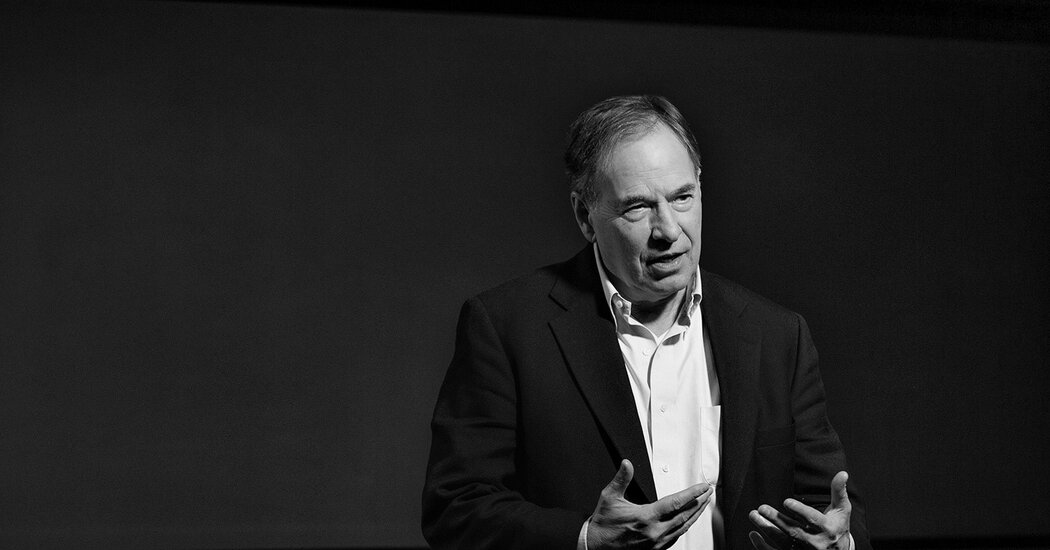 Among his many books was “Strategic Command and Control: Redefining the Nuclear Threat” (1985). He was also executive producer of the documentary […]