Liverpool boss Klopp said his team weren’t good enough after losing 2-0 against Atalanta in the Champion League in midweek.

“We made five changes, it was very important we did that, and in the end it didn’t work out and that is part of the deal. I would do it again.

““[We had] no real rhythm, first half was not a good game at all, they were not good as well. We spoke about it but second half it didn’t look like it [would change] and that is why we changed early.

“We had better football moments but not good enough. If you don’t have a shot on target that is never a good sign.” 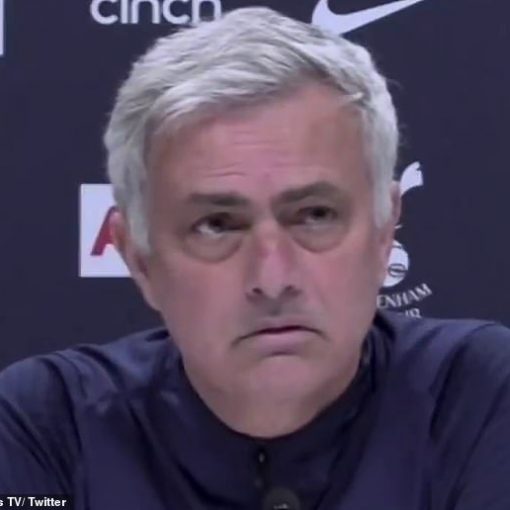 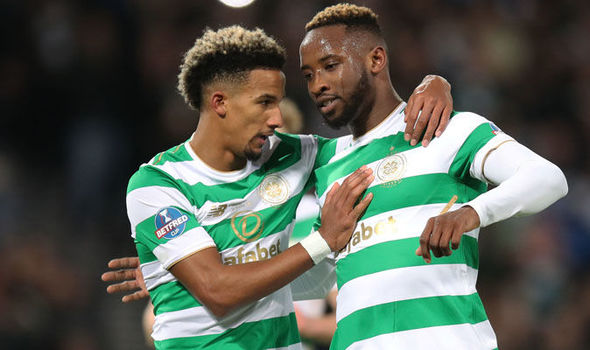 Celtic clinched their fourth successive trophy under Brendan Rodgers with a 2-0 win over Motherwell in the Scottish League Cup. James Forrest […]