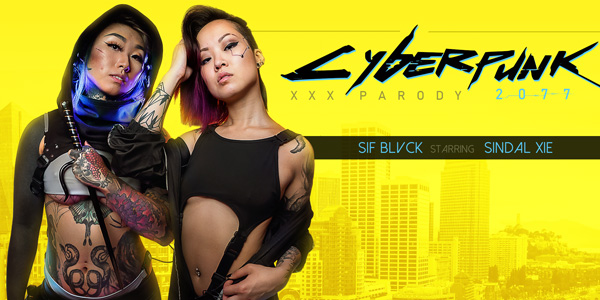 I guess mimicking is the highest form of praise? 😉 pic.twitter.com/h1S8gnsaxeNovember 27, 2020 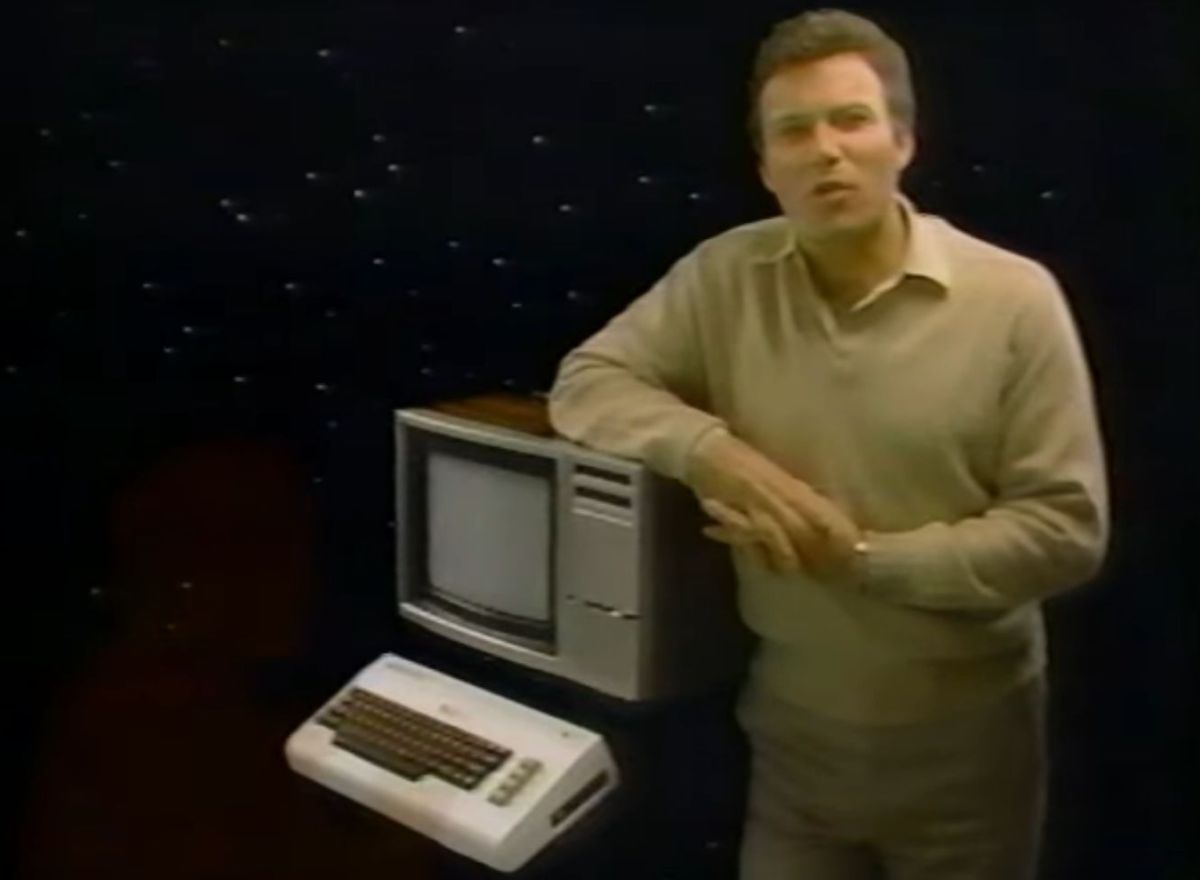 Great moments in PC gaming are bite-sized celebrations of some of our favorite gaming memories. I’m a member of the generation some […] 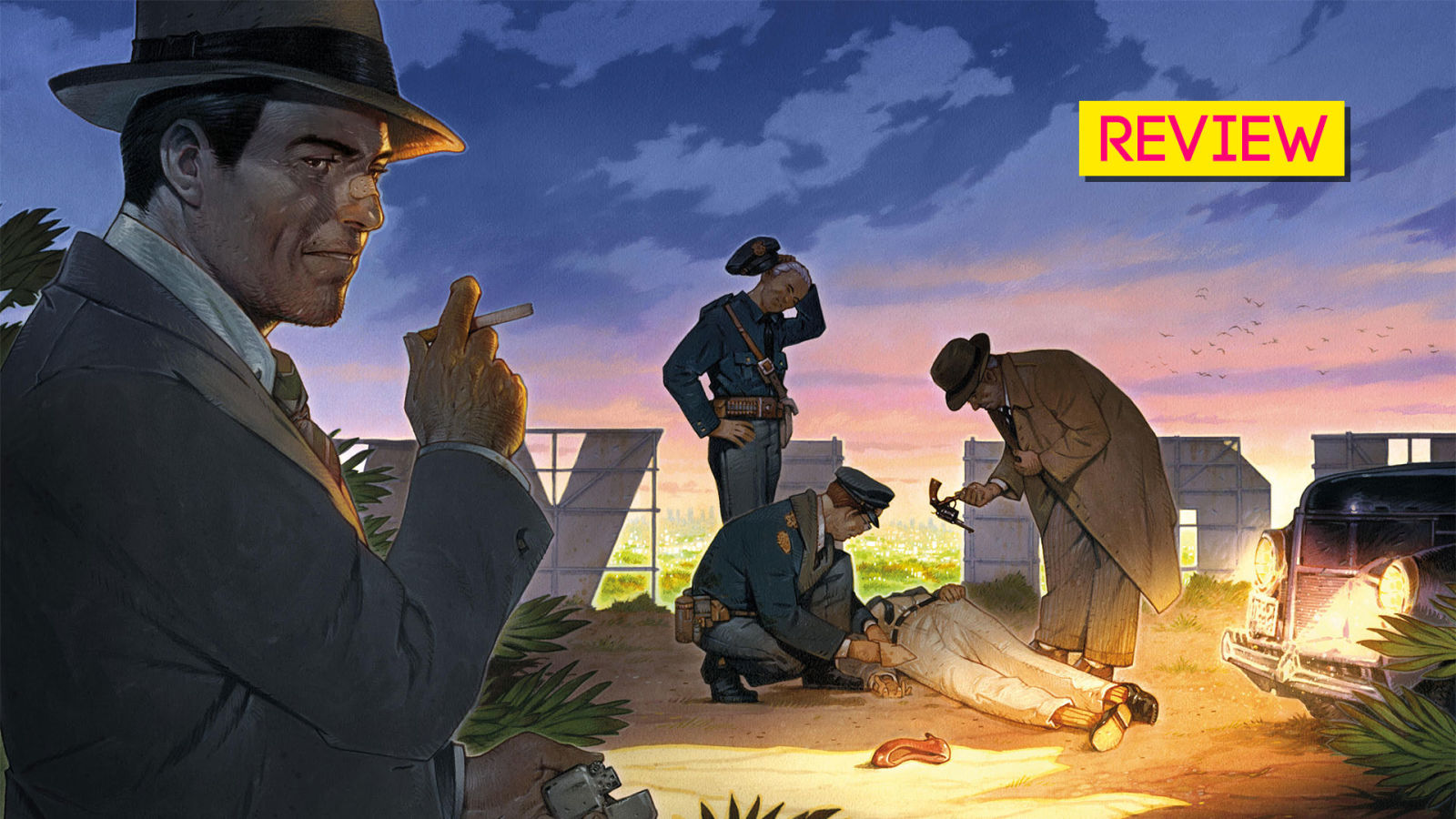 It was raining a hell of a storm outside, windows rattlin’ so hard I thought my teeth were gonna’ shake out. I […] 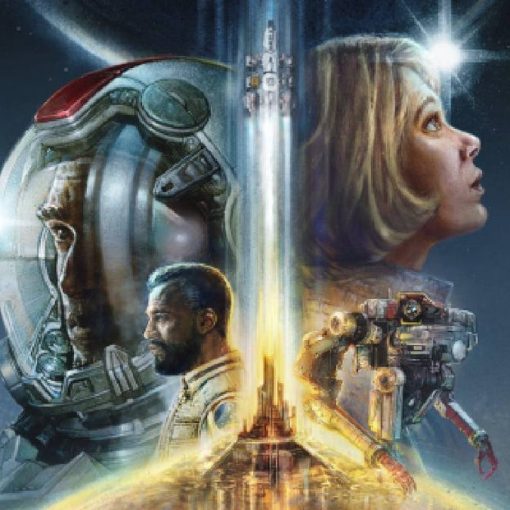 Image: Xbox In the wake of Roe v. Wade being struck down last week, many employees at Skyrim maker Bethesda Game Studios […] 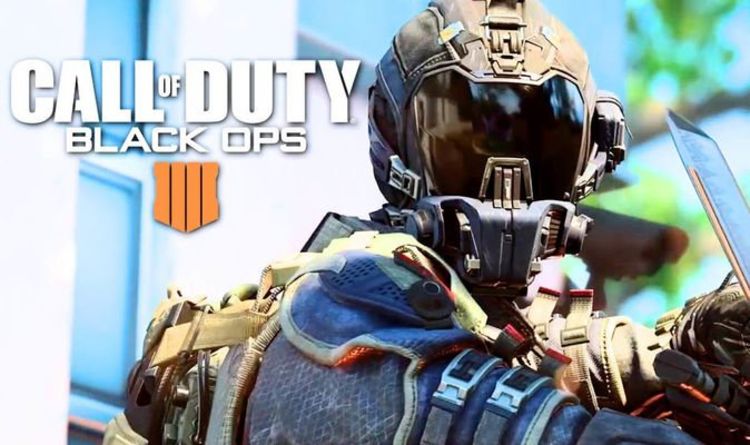