Beware of the wrath of the Selenators! Selena Gomez fans took to social media to criticize the new Saved by the Bell reboot after the Peacock series made fun of the singer’s 2017 kidney transplant.

In a scene from the reboot, which premiered on NBCUniversal’s streaming service on Wednesday, November 25, two high school students can be seen arguing about who donated a kidney to the “Lose You to Love Me” singer, 28.

“I know for a fact that Selena Gomez’s kidney donor was Justin Bieber‘s mom,” one girl says. “God, I wish that I had my phone so that I could prove it.”

The girl she is talking to replies, “Prove what? That you’re an idiot? It was Demi Lovato‘s kidney. They’re best friends, like you and I were.”

In another scene, the words “Does Selena Gomez even have a kidney?” can be seen written on a wall near some lockers.

As a result, the hashtag #RespectSelenaGomez trended on Twitter as fans expressed their outrage.

“It’s so f***ing rude and insensitive to make fun of someone’s illness just for clout,” one fan wrote. “This affects a lot of people not just Selena who is either fighting this illness or lost people to it. The people making fun of her struggle make me disgusted.”

“This is a HUGE lack of respect, not only with Selena but with all the people who are or who have been through the same things as her,” another wrote. “This matter should be brought up in a respectful manner and not in such a low and dirty.”

The “Souvenir” singer revealed in September 2017 that she’d undergone a kidney transplant earlier in the year due to complications with lupus. In an Instagram post, Gomez wrote that her “beautiful friend” actress Francia Raisa “gave me the ultimate gift and sacrifice by donating her kidney to me.”

In a statement to E! News on Saturday, November 28, the show’s executive producers acknowledged the misstep.

“We apologize,” the statement read. “It was never our intention to make light of Selena’s health. We have been in touch with her team and will be making a donation to her charity, The Selena Gomez Fund for Lupus Research at USC.” 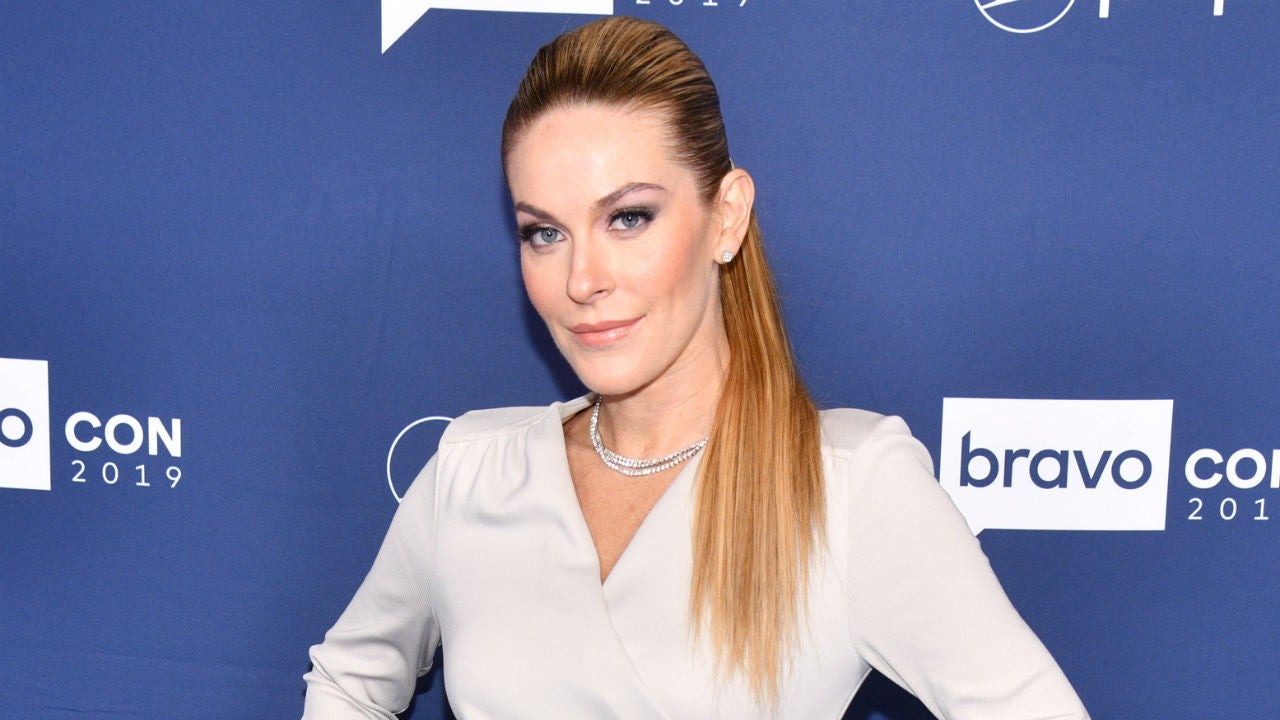 The Real Housewives of New York City star took to her IG Stories to update fans on her updated looks! That’s right! […] 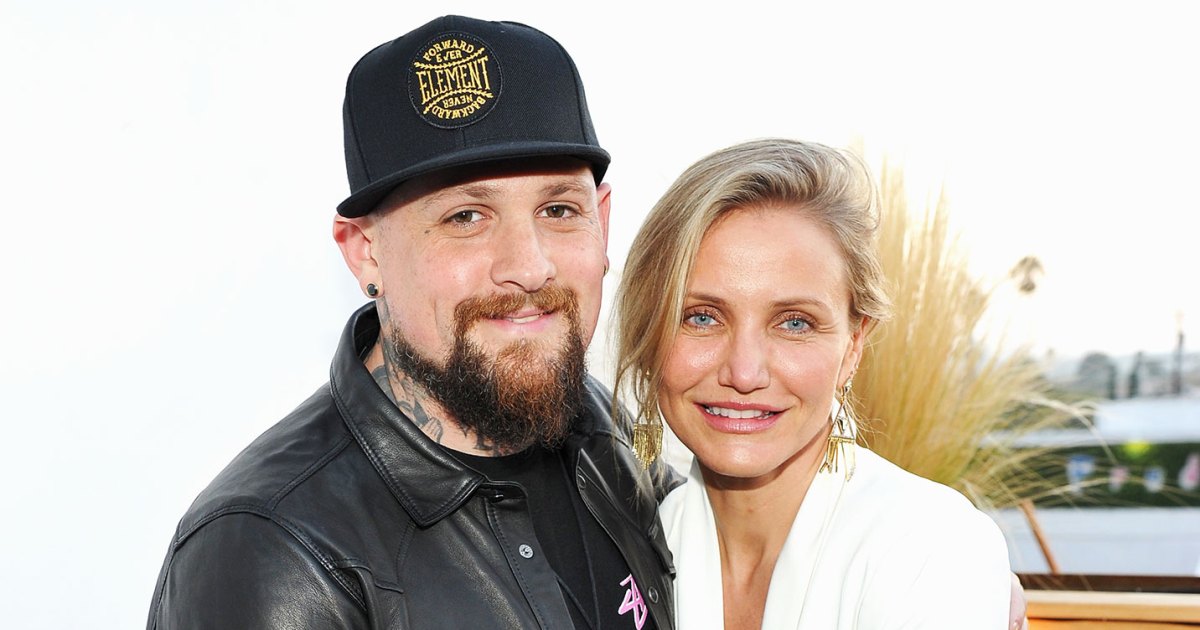 Cameron Diaz has dated celebrities including Justin Timberlake and Alex Rodriguez, but never thought she’d get married until she started dating her […] 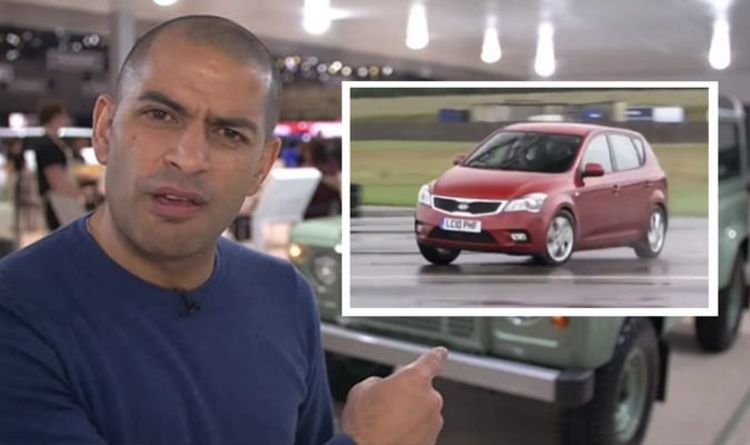 Like most productions across the UK, Top Gear has had to rethink its filming strategy as coronavirus continues to wreak havoc around […] 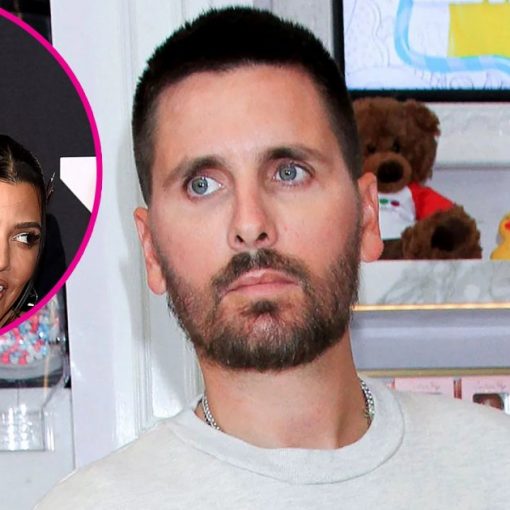