More than 60 people have been arrested as anti-lockdown protesters clashed with police in central London after officers sought to break up the demonstration.

Officers were attempting to disperse the protesters after the Metropolitan police argued the demonstration was unlawful under coronavirus bans on gatherings after the removal of the specific protest exemption.

Some legal commentators and rights groups, however, believe protests could still be permitted under the “reasonable excuse” rule in the regulations and described claims protests were banned outright as “alarming”.

Officers faced jeers from demonstrators and chants of “shame on you” and “choose your side” as they sought to end the protest and enter crowds to make arrests, some forcibly. They were also pelted with missiles on at least one occasion, video footage showed.

The Metropolitan police tweeted: “Officers have made over 60 arrests following groups gathering in London today. These were for a number of different offences, including breaching coronavirus restrictions. We expect this number to rise. We continue to urge people to go home.”

Traffic was temporarily blocked on Regent Street as officers tried to handcuff people on the ground in the middle of the road.

Anti-lockdown protest groups had called for supporters to travel to King’s Cross, London, for the mass protest at midday on Saturday. However, by 11am the location had been changed after police made arrests among those arriving at the mainline train station. Protesters, mostly not wearing masks nor social distancing, later gathered at Hyde Park amid a heavy police presence and continued to be moved on.

“Please ensure you have access to social media throughout the day, as the rally will need to be reactive to circumstances,” StandUpX, an anti-lockdown group, said in a flyer posted on Telegram. “Bring pots, pans, whistles, party horns and anything you can to be heard.”

One protester told Sky News, before being moved on by riot police: “I got pushed about by police for no reason earlier, just cause they’re squashing up anybody that wants to complain. This is no free country.” Another held a placard saying, “Your fear leads to losing our liberty,” while one man waved a Sweden flag.

The number of people at the protest was unclear but previous similar demonstrations have drawn tens of thousands. Other protests this month have been forcibly broken up by police, who arrested 190 people at one on 5 November.

Ch Supt Stuart Bell said: “This type of behaviour not only breaks the law, it also risks spreading the virus between multiple areas of the country. It is for this reason that we urge people not to travel into London and this is also why we will be taking appropriate enforcement action if this happens.”

Silkie Carlo, the director of Big Brother Watch, who has campaigned on civil liberties during the coronavirus emergency, described the police claim about the current law on protest as “outrageous”.

“In practice, police are increasingly treating protests as banned,” she said. “The incompetence and casual authoritarianism demonstrated by the Met police here is breathtaking. The right to protest is the bedrock of any democracy. It’s clear to me that there’s a deliberate attempt to chill that right and misrepresent the law.”

“As the government takes unprecedented steps to interfere with our rights, sidelines parliament and attacks the rule of law, undermining protest is another threat to our ability to hold it to account and stand up to power. Protest and dissent are the lifeblood of a healthy democracy, and even more so important in a public emergency.”

A Met statement said: “Protest is not currently a permitted exemption to the prohibition on gatherings under the current coronavirus regulations.

“Strict regulations have been introduced by the government nationally to help prevent the spread of coronavirus. This means that anyone gathering for protest risks enforcement action by officers.”

On Saturday evening, home secretary Priti Patel said: “We’ve seen our police officers yet again do incredible work to ensure that they help to stop the spread of this awful virus. The people that are protesting today have been protesting for many months, and we’ve seen this over successive weekends.

“We ask everybody to be conscientious – we all know the regulations and the guidance, we have brought these measures in to save lives and to prevent preventable deaths.”

Adam Wagner, a barrister at Doughty Street chambers, said that protest was “probably permitted under current lockdown regulations” although it was indeed not “currently a permitted exception”, as the Met said.

“Even though protest has been taken out as a specific exemption, it is not explicitly banned,” he tweeted. “The only remaining question is whether protest is a ‘reasonable excuse’ to be outside of the home and I think since regulation 10 allows gatherings to be organised it would be strange if attending a protest wasn’t an unlisted reasonable excuse.” 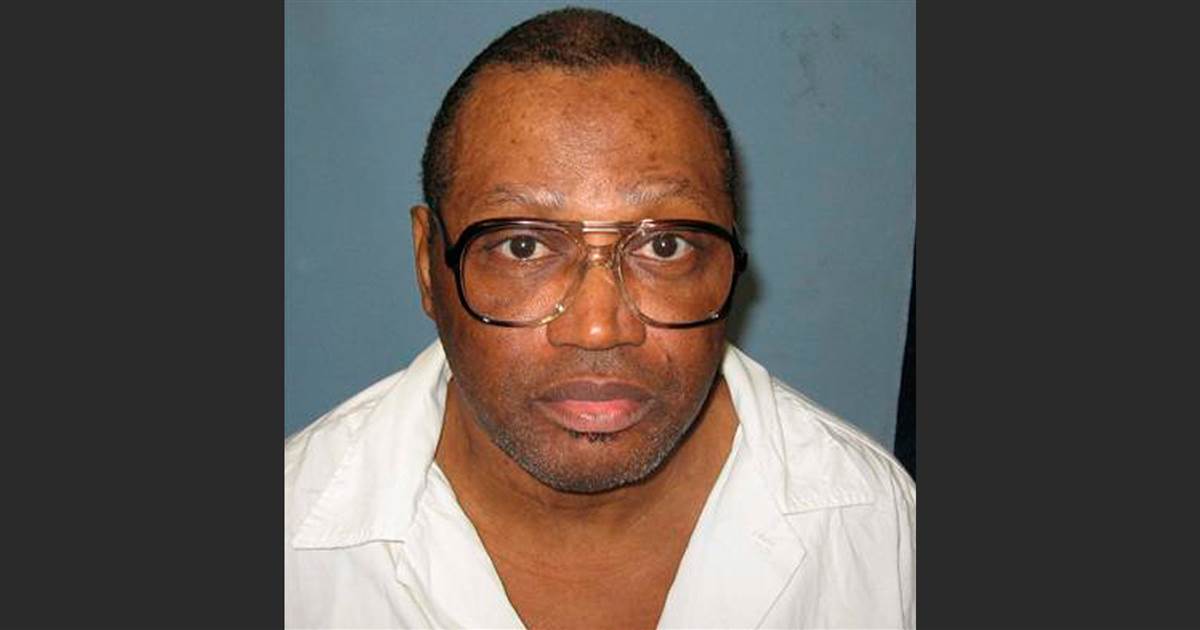 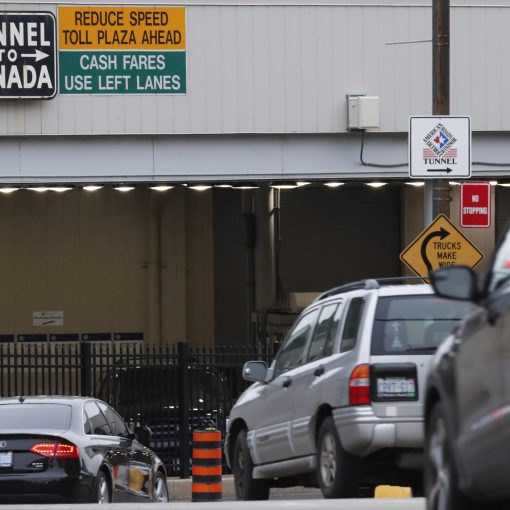 TORONTO (AP) — Canada announced Monday it will begin letting fully vaccinated U.S. citizens into Canada on Aug. 9, and those from […] 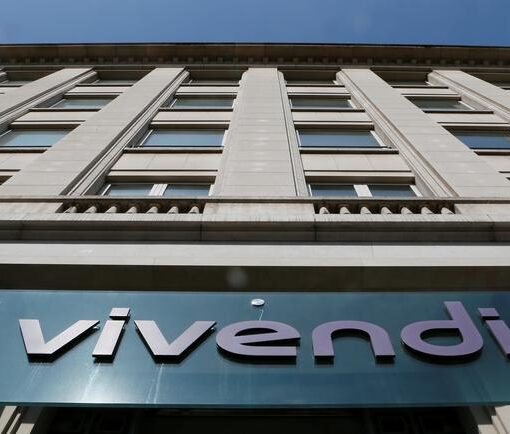 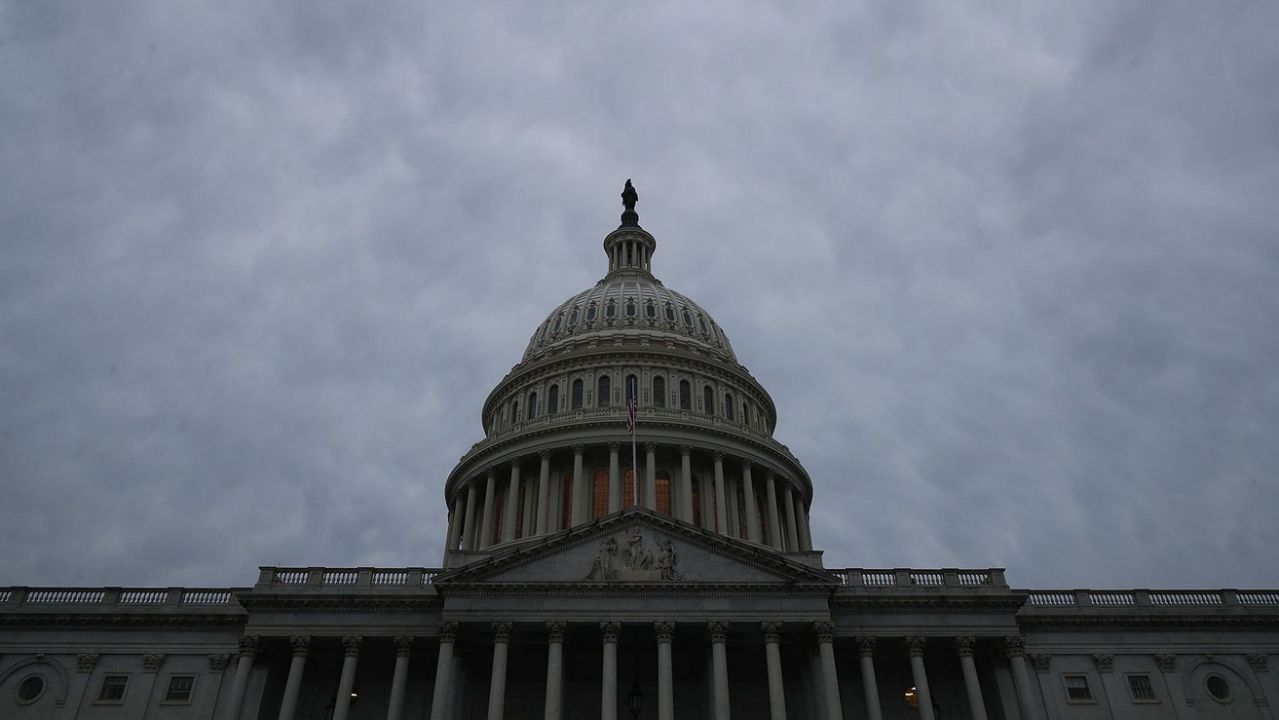