Hong Kong leader Carrie Lam has said she keeps “piles of cash” at home because she has no bank account after the United States imposed sanctions on her in response to the crackdown on free speech and political freedoms in the city.

Lam was targeted, along with 14 other senior city officials, in the toughest US action on Hong Kong yet since Beijing imposed the new law on the territory in late June.

The move by Washington freezes the US assets of the officials and criminalises any financial transactions in the US.

In an interview with local English TV channel HKIBC aired on Friday night, Lam said she was “using cash every day for all the things” after being sanctioned.

“Sitting in front of you is a chief executive of the Hong Kong SAR [Special Administrative Region] who has no banking services made available to her. I’m using cash for all the things,” Lam told HKIBC. “I have piles of cash at home, the government is paying me cash for my salary because I don’t have a bank account.”

But Lam said she was keen to avoid deterring anyone from serving in public office, adding: “To be so unjustifiably sanctioned by the US government, it’s an honour.”

Her remarks sparked a public backlash, with social media users posting photos of coins in their piggy banks at home to contrast with Lam’s wealth.

Others questioned how her large salary would be transported to her residence in cash.

In August, Lam had told media that she faced “a little bit of inconvenience” as a result of the sanctions which hampered her use of credit cards. 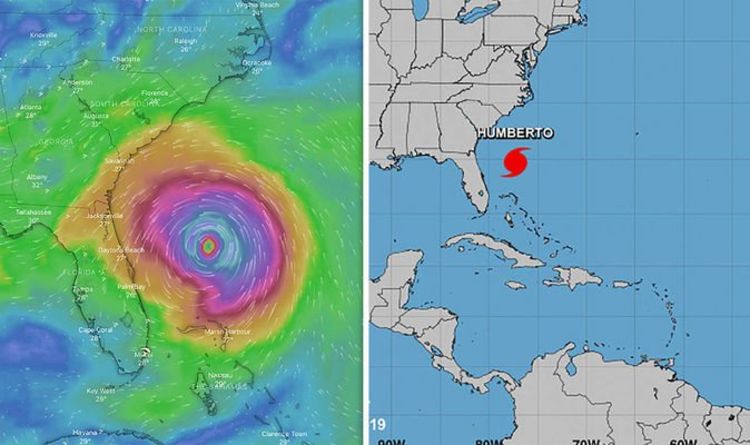 Hurricane Humberto is the third hurricane of the 2019 Atlantic hurricane season, having intensified into a hurricane in the early hours of […] 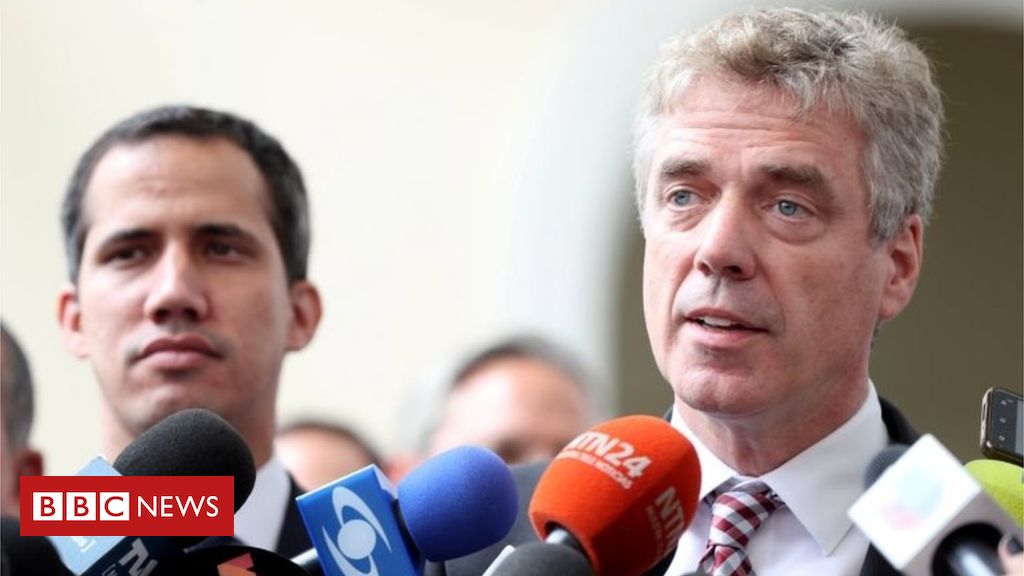 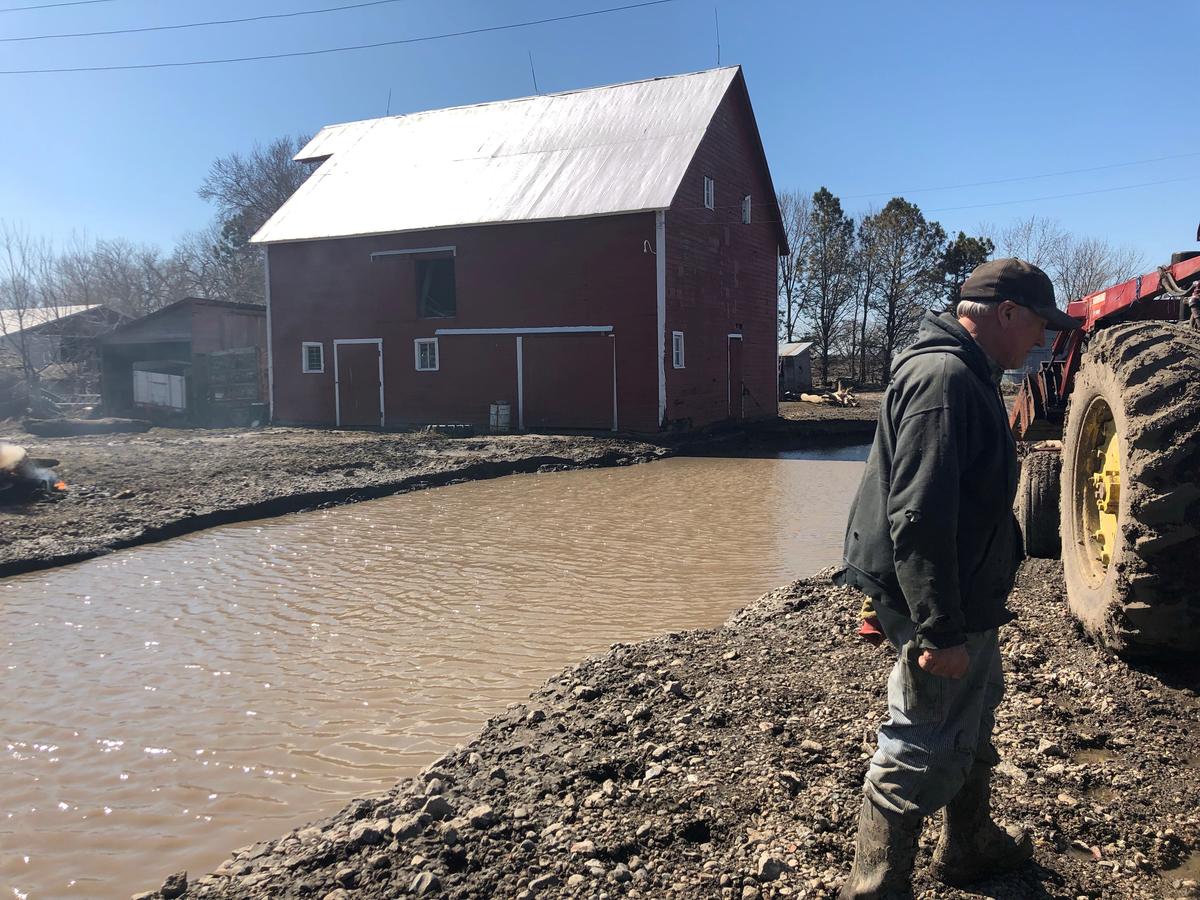 WASHINGTON (Reuters) – The U.S. House of Representatives on Friday failed to pass a $19.1 billion disaster aid bill supported by President […]