French police have fired tear gas and protesters have thrown fireworks during demonstrations against a bill that would make it a criminal offence to film or take photos of police with “malevolent intent”.

Protesters say the bill will undermine the freedom of the press to document police brutality.

Anger has increased since footage emerged of three white policemen racially abusing and beating black music producer Michel Zecler in his Paris studio. The officers identified in the video have been suspended. 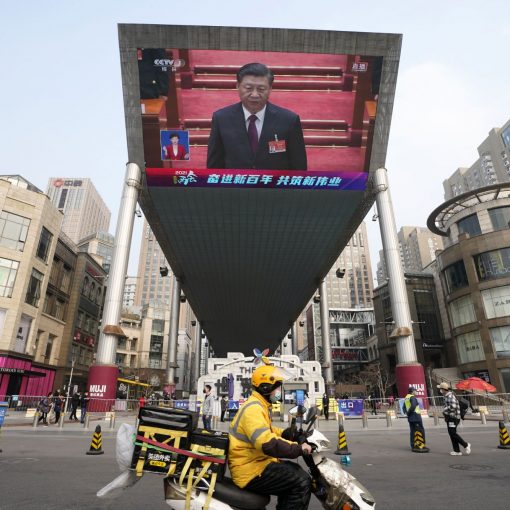 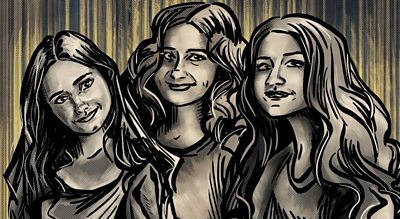 The case of three teenage girls accused of killing their father has sent shockwaves through Russia. Krestina, Angelina and Maria Khachaturyan were […]

(Reuters) – A U.S. judge on Thursday said some abortions can continue in Texas while the state battles the coronavirus pandemic, dealing […] 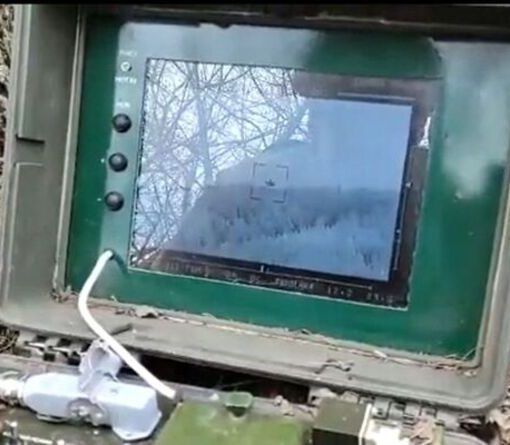