He also has the words of Helen (Janet McTeer) ringing in his ears after she convinced him his parents were responsible for his uncle’s demise.

However, spoilers about exactly what Jonah will get up to in season four, as well as for the entire cast, are rather scarce.

Nevertheless, actor Gaertner still had fans expressing their excitement when he shared a snap of him returning to filming.

Not only that, Gaertner revealed he had to ditch his own locks in order to transform into his Ozark character for an all-new look. 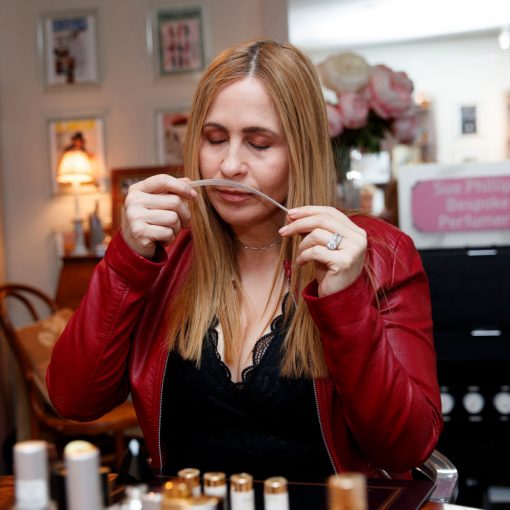 They had a nose for nothing this past year, but now some COVID-19 long-haulers can finally stop to smell the roses — […] 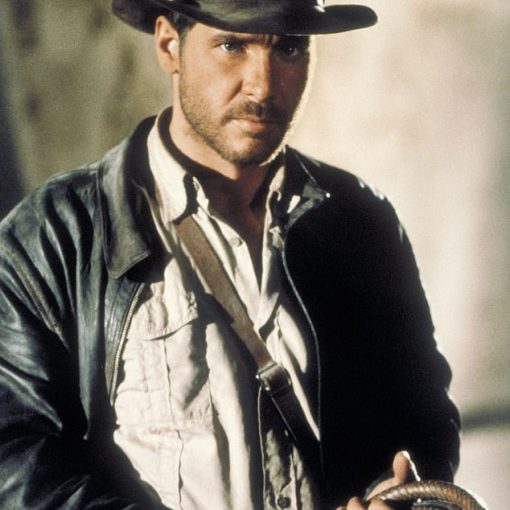 The long-awaited fifth installment of Indiana Jones will be underway soon after delays due to COVID-19. On Wednesday Deadline claimed filming would begin […] 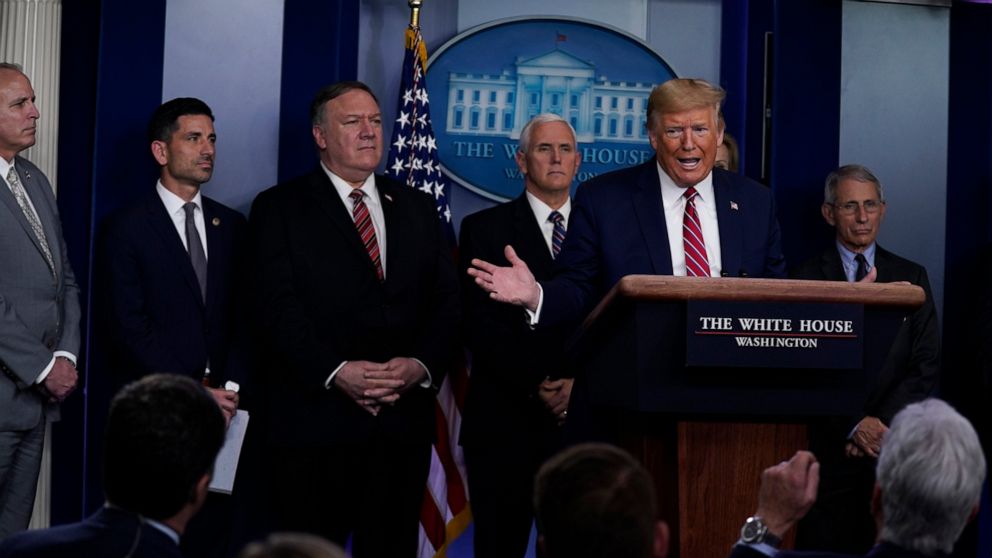 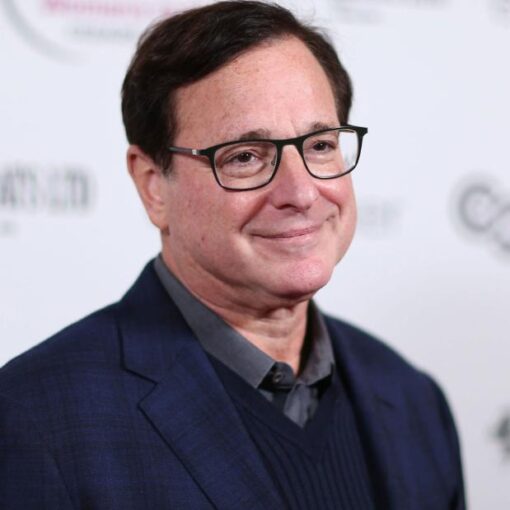 Lara Saget, the second of Saget’s three daughters, shared her thoughts on Instagram Thursday, writing that she felt so loved by her […]