Officers responded to the Arden Fair Mall following a report of shots fired a little after 6 p.m. Friday, according to Karl Chan, a spokesman for Sacramento Police.

When officers arrived on scene, they found two victims, one of whom was injured and taken to the hospital and another who was later pronounced deceased on the scene, Chan told reporters Friday night.

The suspect fled before officers arrived, he said.

“We can confirm at this point that this does appear to be an isolated incident and not the result of an active shooter,” he added.

The shooting took place inside the mall, Chan said, while there were “a lot of people” there.

Investigators working to identify a suspect or suspects

Investigators are processing the scene of the shooting and are working to contact witnesses to get more information about the incident, Chan added.

“We do know that the mall does have a pretty robust surveillance footage so that’s going to be something that our homicide detectives are going to be definitely looking at,” Chan said.

He urged anyone with more information on the shooting to contact investigators.

“We … are doing everything that we can to identify the suspect or suspects who are involved in this incident and make an arrest in this,” he said.

In a statement on Twitter, Sacramento Mayor Darrell Steinberg expressed concern over the violence and said he was awaiting more details from police.

“We are deeply concerned by the increase in gun violence in Sacramento and other cities during the pandemic and have supported increasing our efforts to reach young people at risk,” he wrote.

“A gun is never the answer,” the mayor added. 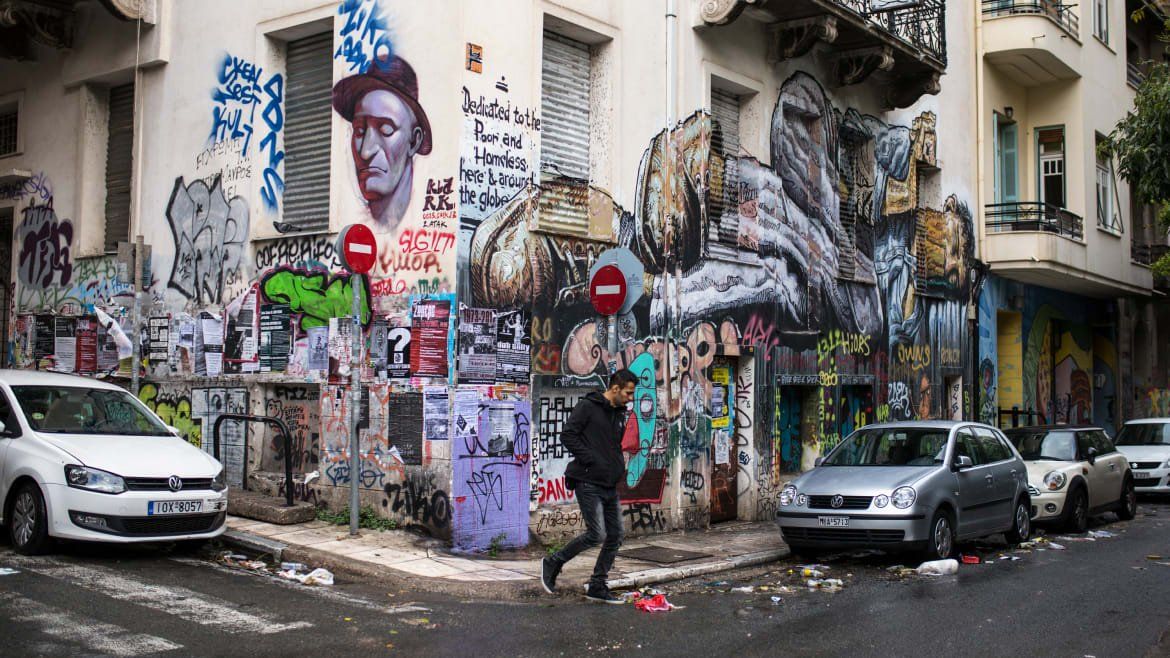 Socrates Baltagiannis/picture-alliance/dpa/AP Images I heard the first helicopters fly over a little after 3 p.m. Panagiotis had gone to the pharmacy near […] 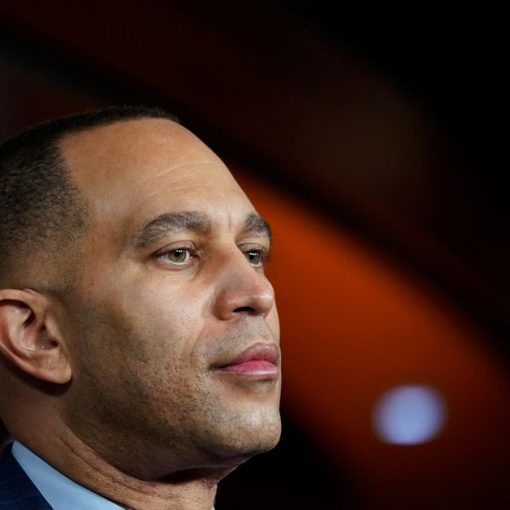 WASHINGTON, Nov 18 (Reuters) – U.S. congressman Hakeem Jeffries on Friday formally launched a bid to become the Democratic leader in the […] 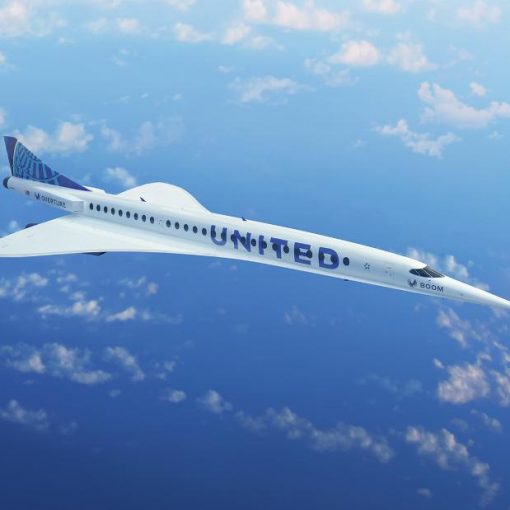 If the airline can follow through with its plan, these would be the first commercial supersonic flights since the grounding of the […] 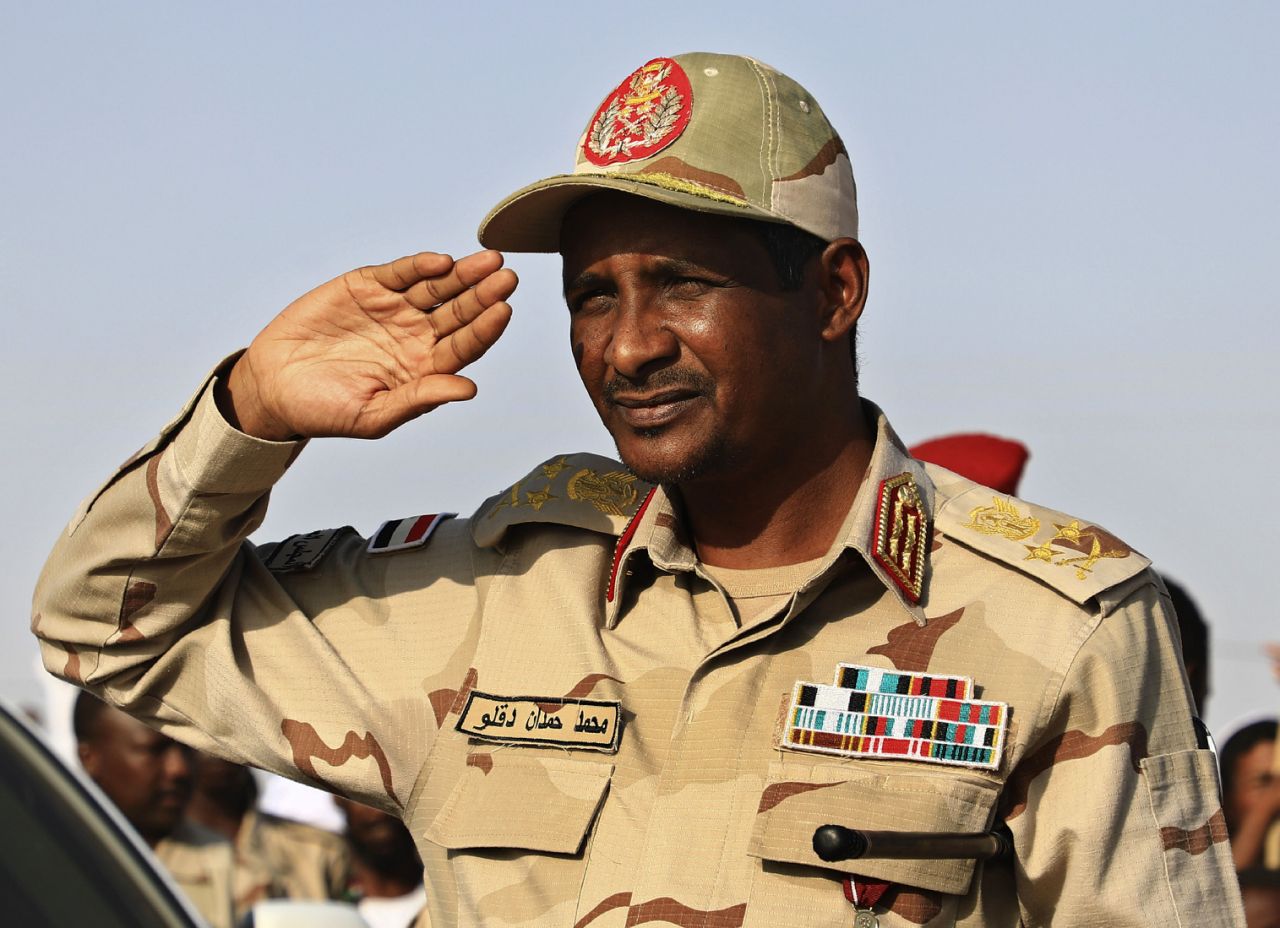 CAIRO (AP) — When Sudan’s protest leaders signed a preliminary power-sharing agreement with the ruling military council in early July, they had […]