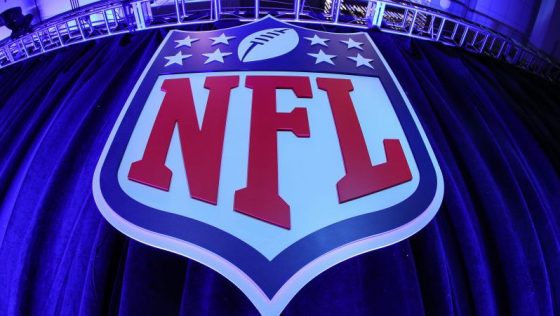 In anticipation of the expected spike in COVID-19 cases after Thanksgiving weekend, the NFL has issued a mandate for next week: All facilities will close on Monday and Tuesday.

“In response to the continuous increase in positivity rates throughout the country, as well as our understanding that a number of players and staff celebrated the Thanksgiving holiday with out-of-town guests, all in-person team activities on Monday, November 30 and Tuesday, December 1 will be prohibited,” Commissioner Roger Goodell wrote to all teams in a Friday memo, a copy of which PFT has obtained.

This prohibition won’t apply to clubs participating in games on Monday and Tuesday. And it won’t affect the preparation of teams playing next Thursday, because next Thursday’s game between the Cowboys and Ravens already has been moved to the following Monday, given the postponement of the Ravens-Steelers game to Tuesday.

“All activities must be conducted virtually [on Monday and Tuesday], with the exception of essential medical treatment and rehabilitation under the supervision of a team physician or athletic trainer,” Goodell explained. “Medical staff and players must continue to comply with the rules outlined in the intensive protocol. Further, players and staff should be reminded that gatherings of any sort outside of the facility are prohibited.”

The memo also points out that the NFL Players Association “has instructed its members to alert your club’s Infection Control Officer if they had guests over the last several days so that you may consider additional Mesa POC testing for those players when your facility reopens.”

Whether that’s enough to slow the spread of the virus remains to be seen. Players who have have caught COVID-19 from out-of-town guests could be shedding virus on Sunday, with a positive sample given Sunday morning not being tested and returned until after the game. That’s one of the factors that contributed to the outbreak in Baltimore.

Regardless, it’s good to see the league doing more to enhance the ability to play all 256 regular-season games within the originally-scheduled 17 weeks. At some point (at that point may already have arrived), the best move will be to put all teams in hotels, creating home-market bubbles through the conclusion of the regular season (five weeks away) and the completion of the postseason. 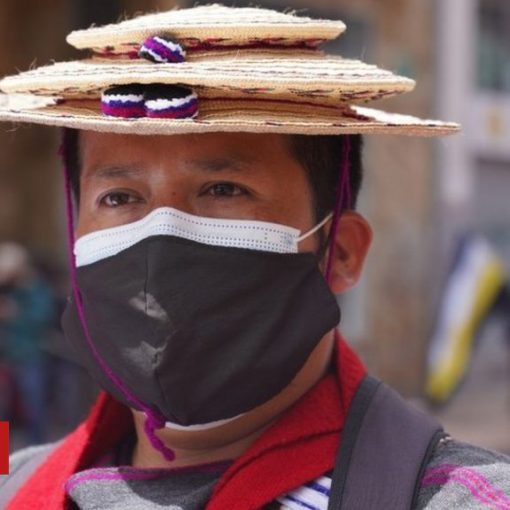 By Manuel RuedaBogotá, Colombia Anti-government protests in Colombia entered their third week on Wednesday. The demonstrations were sparked by a government proposal […] 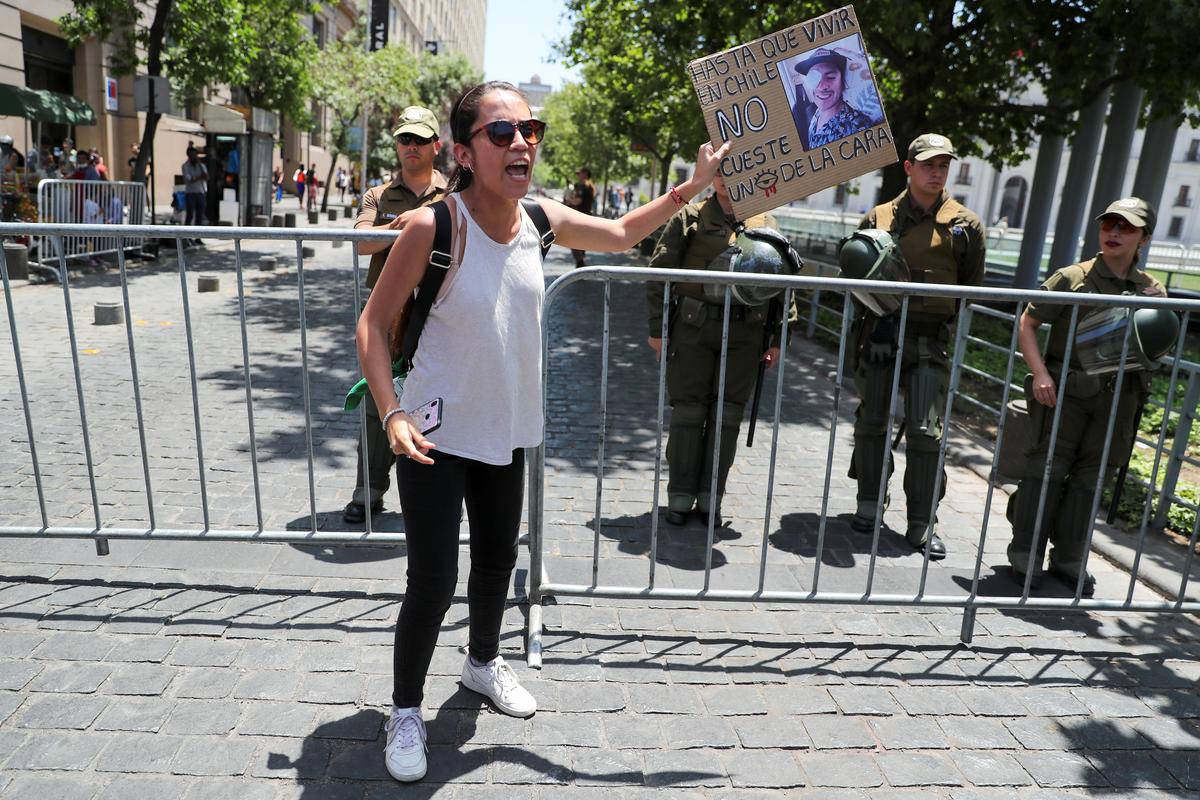 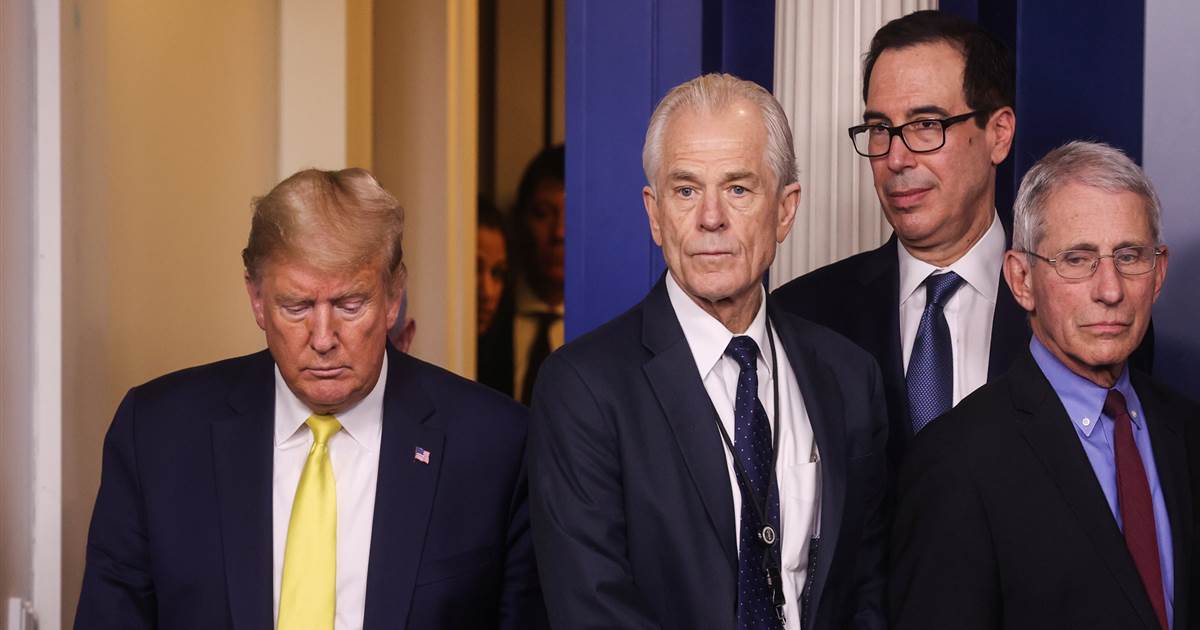 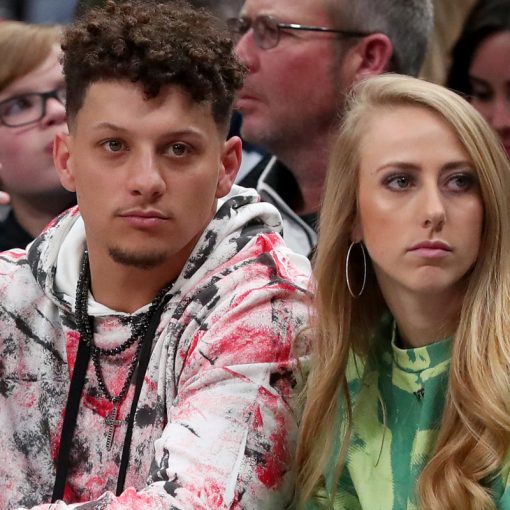 Brittany Matthews has a message for ESPN: Really? During Super Bowl 2021 on Sunday, Matthews called out the sports giant on Twitter […]