Newcastle manager Steve Bruce has confirmed three of his players and one staff member tested positive for Covid-19 before the Premier League match against Crystal Palace.

The Magpies grabbed all three points with a late show at Selhurst Park, scoring twice in the final three minutes through Callum Wilson and Joelinton to win 2-0.

The four who tested positive did not travel down to London and Bruce stated his hope that the club’s measures would go on to control the mini-outbreak. 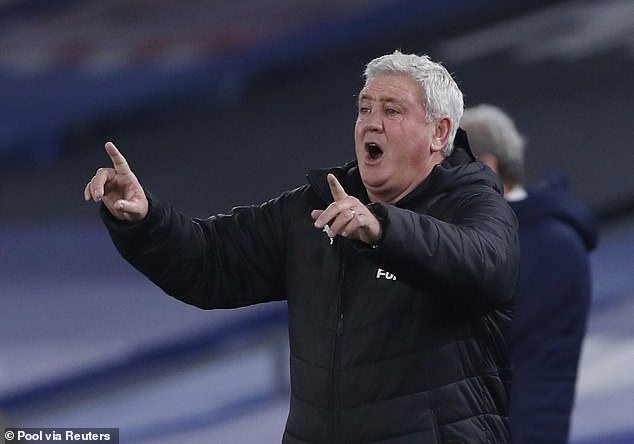 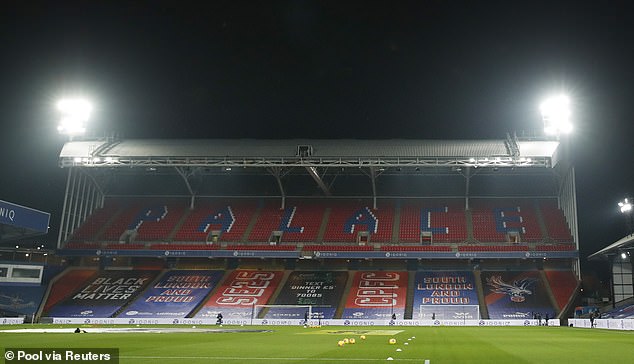 He said: ‘We sincerely hope so. It is very difficult at the minute. We have three confirmed players and unfortunately a member of my staff.

‘It has been a tough week.

‘It is a concern and difficult to manage. We are trying our utmost to make sure we try and stay as safe as we can.

‘Of course my concern is not just the welfare of the players, which is vitally important, but my members of staff too. We will do our best but it is difficult at the moment.’ 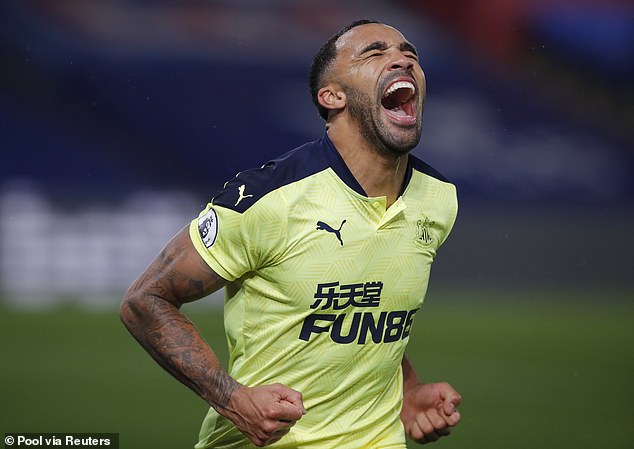 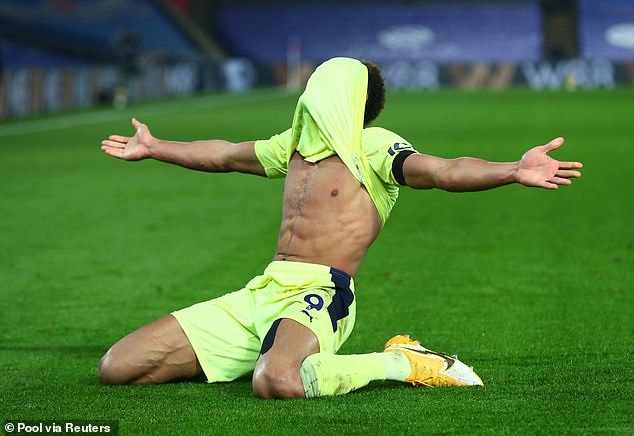 Bruce, who managed Palace for 18 games back in 2001, was without key attacking presence Allan Saint-Maximin with a calf injury.

Sportsmail reported on Friday morning that Bruce was thinking of dropping the 23-year-old after inconsistent form since signing a new six-year contract in October.

But they had no issues with creativity, with seven shots on target – more than double that of Palace – and a goal and assist each for striking duo Wilson and Joelinton.

The £40million Joelinton ended a barren run of 16 matches without a goal involvement to seal victory.

The result helped Newcastle overtake Palace and move into 10th place, while Roy Hodgson’s side fall down to 13th. 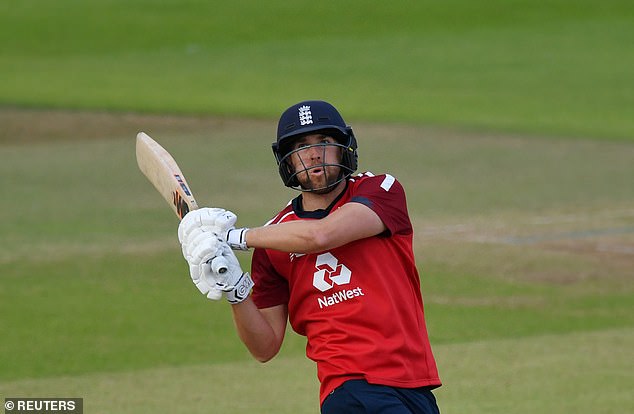 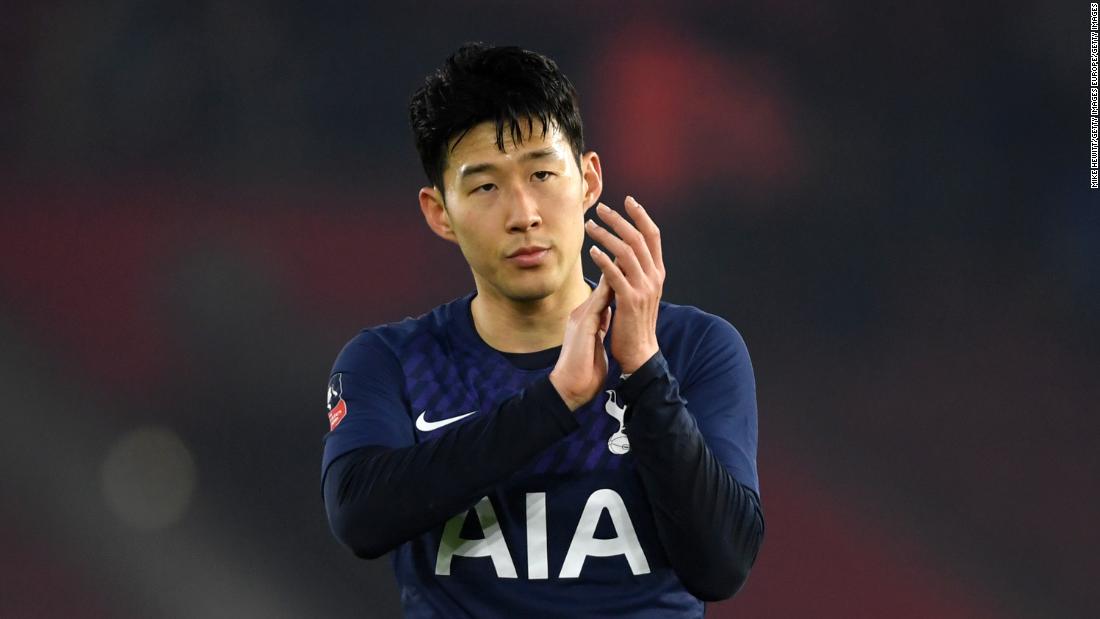 Glory for Sophia Popov in the Women’s Open would represent one of the most staggering tales in a routine sporting year, let […]