NASCAR fans are mourning the loss of a Hendrick Motorsports pit crew member.

According to the sports team, William “Rowdy” Harrell, 30, and his wife, Blakley Harrell, 23, tragically passed away after being killed in a car crash accident in Florida on Tuesday, Nov. 24.

The couple was reportedly in the Florida Keys area celebrating their honeymoon, which came just three days after they tied the knot.

Per NBC Sports, who obtained a preliminary report from the Florida Highway Patrol, William was driving a Toyota Corolla that was headed north on U.S. 1 (a highway with only two lanes). The report indicated that William drove across the center line and into the southbound lane at about 9:40 p.m. ET. A pickup truck tried to avoid William’s car by veering onto the shoulder. However, the vehicles collided, per the report.

E! News has reached out to the Florida Highway Patrol for our own report and have yet to receive a response. 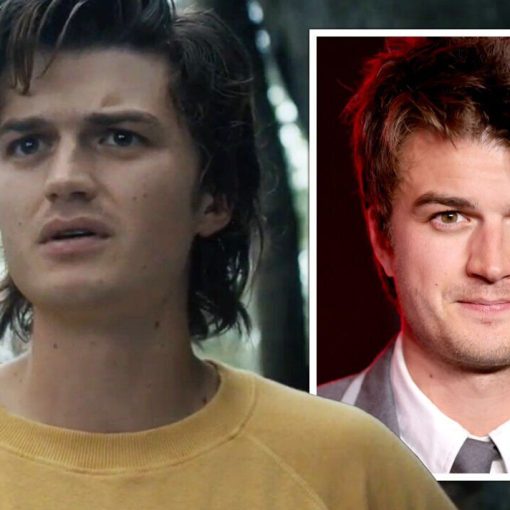 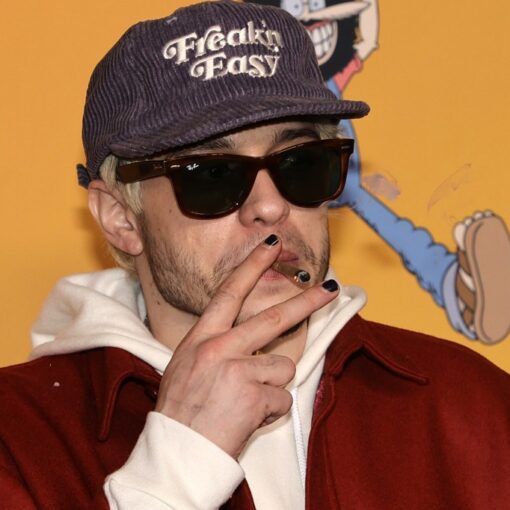 Pete Davidson is making headlines yet again—- but not for his BDE or Kardashian romance. Now, the “Saturday Night Live” star is […] 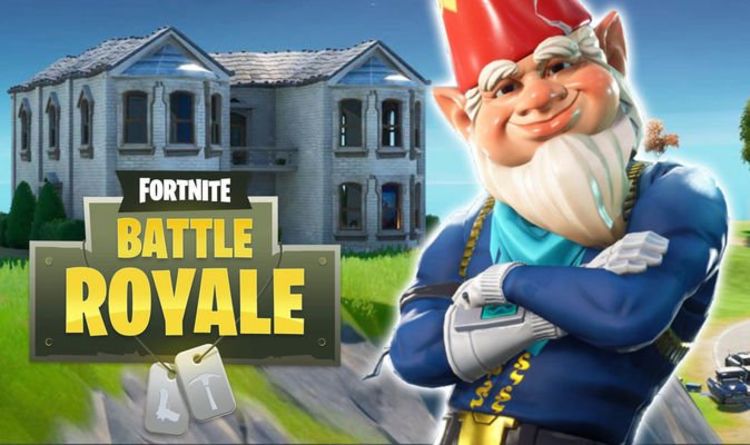 These Fortnite missions have a number of eye-catching challenges, with both featuring Fortnite gnome tasks. The 8-Ball vs Scratch challenges task players […] 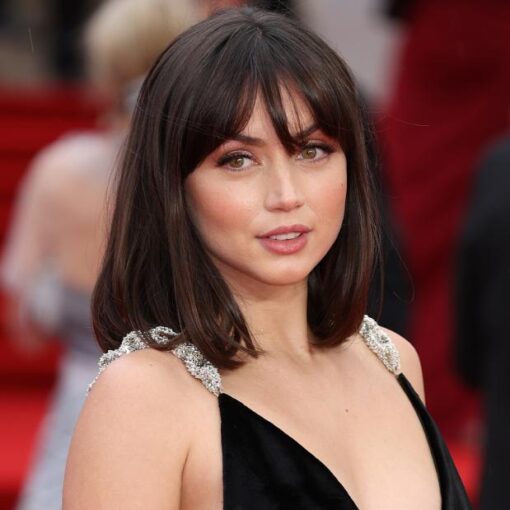