MOSCOW (Reuters) – Across town one ice rink has been converted into a COVID-19 hospital, but some Moscow residents took to the ice late on Friday as the city’s biggest outdoor rink opened for winter during the pandemic.

The rink in the Soviet-era VDNKh amusement park in northern Moscow opened its doors despite a surge in coronavirus cases since September with the city of over 12.5 million people regularly reporting the most infections of any Russian region.

On Saturday, officials confirmed 27,100 new cases overnight, including 7,320 in Moscow. They said 510 people had died in the last 24 hours nationwide.

People out skating said they felt it was safe as they had worn masks and gloves in the indoor part of the rink. Their temperatures were measured upon arrival. Most people were not wearing masks on the rink itself.

“We went through all the changing rooms in masks. It’s not scary at all,” said resident Olga Glazunova.

“It’s really good to be skating. You can feel the coming winter and New Year,” said Svetlana Makarova.

Others like Mikhail Merzlyakov said they couldn’t resist taking to the ice. “It’s scary, but we wanted to skate,” he said. 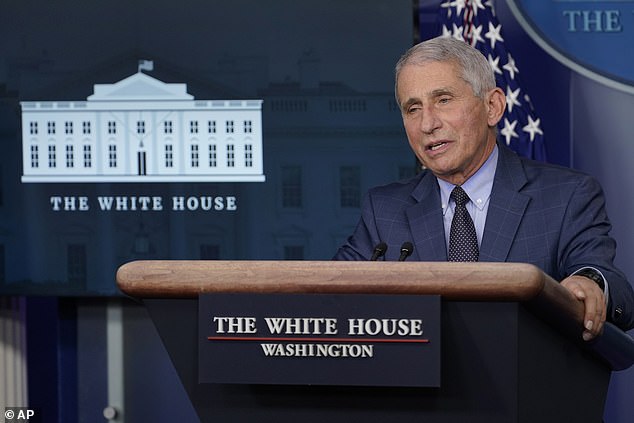 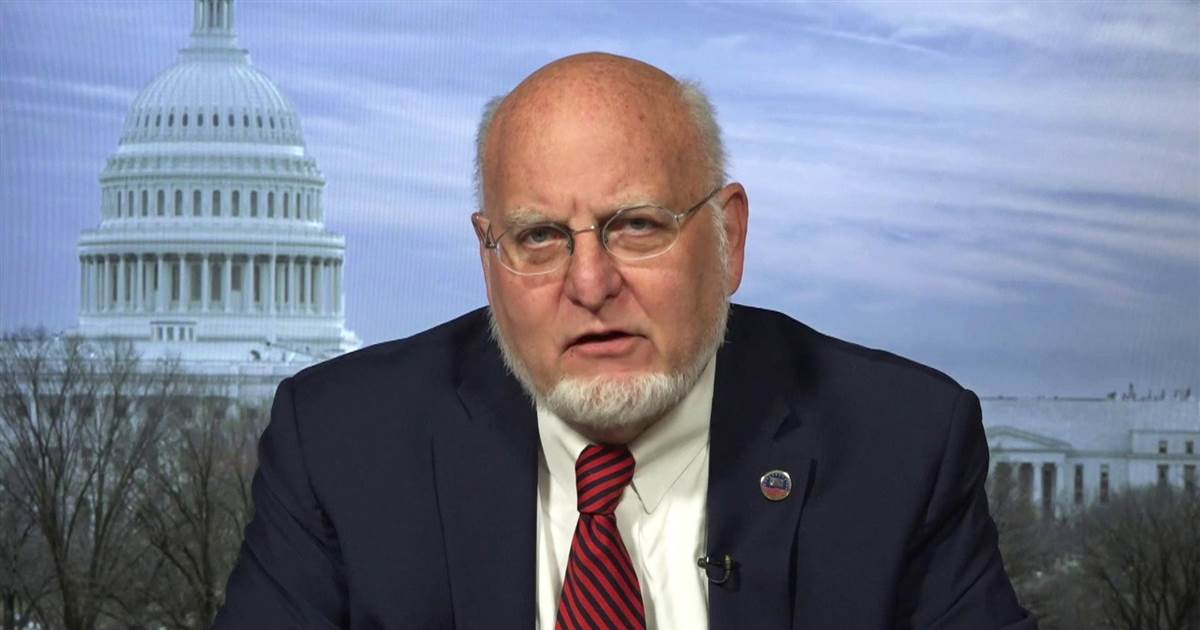 The director for the Centers for Disease Control and Prevention said Monday that in order for the country to reopen, swift testing […] 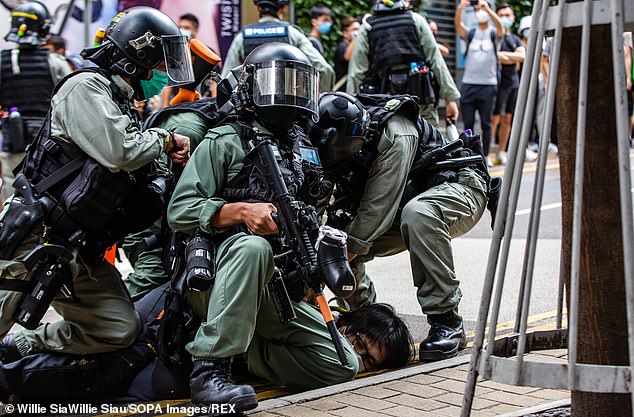 TikTok will switch off its app in Hong Kong within days, the platform said last night following Beijing’s security crackdown in the […] 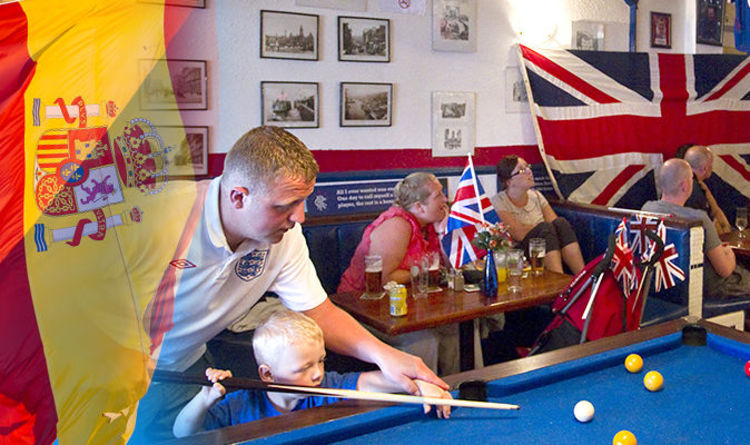