Amazon Prime Video series Mirzapur is going to be back for a third outing after season two proved hugely popular. In fact, Mirzapur is now the biggest television show on the online streaming platform in India. Understandably, fans are champing at the bit for any news about when the new series will be out.

When will Mirzapur season 3 start filming?

Season one of Mirzapur launched on Amazon Prime Video back in 2018 with all nine episodes of the show dropping in one go.

The series was a big success and the show got the green light for season two, however, audiences had an extra-long wait.

Mirzapur season two appeared to have been delayed from an April 2020 release to one in October, meaning there was a neatly two-year waiting period for fans.

Fans could be in for another long wait for the next outing with several factors affecting the new series.

In an exclusive interview with Mirzapur actress, Rasika Dugal – better known to audiences as Beena Tripathi – spoke about filming and when it may start.

“As you know, Mirzapur is a huge ensemble cast and all very busy actors, all who have become busier after being in Mirzapur.

“So, I think to organise everybody and get them together is going to be something that they’re still figuring out.”

Season three ended with lots of loose ends which left the story ripe for more drama.

Reflecting on where the series could head next, Dugal teased: “Very difficult to tell but knowing the writer Puneet Krishna and co-writer Vineet Krishna, I’m sure they’ve got something very wicked in mind, which will also be very layered and nuanced. So, I’m looking forward to that.

“As of now, I have absolutely no idea. There are a million ways in which this narrative could go like any good narrative.

“The strength of a good story is that it can move forward – it can have several possibilities. I think the end of Mirzapur season two does have that.

“I don’t know what exactly is going to happen. I’m not privy to any conversation around season three unfortunately. But hopefully soon.”

Dugal’s character Beena was one of the winners of season two and very much came out on top at the end with her son in line for the throne of Mirzapur when he came of age.

However, she also had a lot to lose given the amount of secrets she was carrying inside her with a lot coming back to haunt her.

The big thing is whether the truth about her part in Bauji Tripathi’s (Kulbhushan Kharbanda) murder will come out, along with her betrayal. 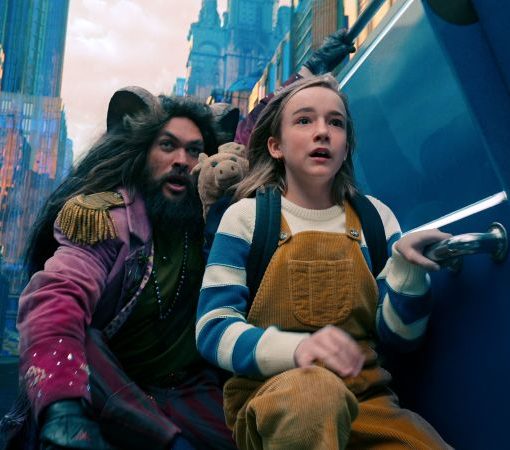 CNN  —  A movie about dreams becomes the stuff of nightmares in Netflix’s utterly misguided “Slumberland,” an attempt to build a sprawling […] 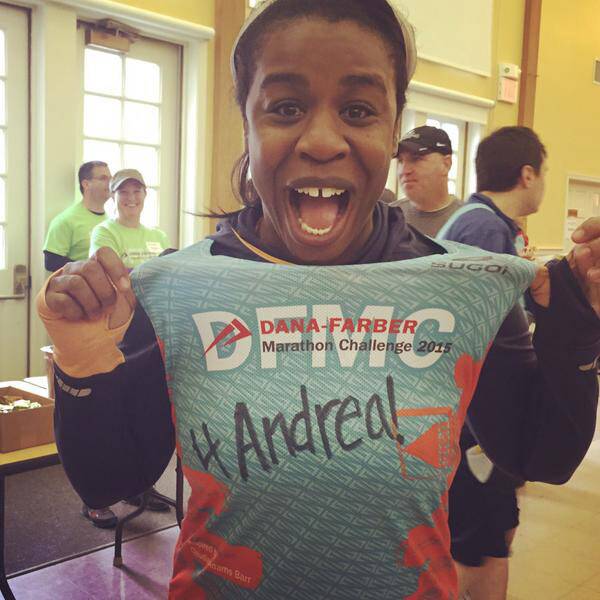 Noam Galai/NYRR via Getty Images Their motivations varied.  Amy Robach wanted to mark her sixth cancer-free anniversary by returning to the race alongside husband […] 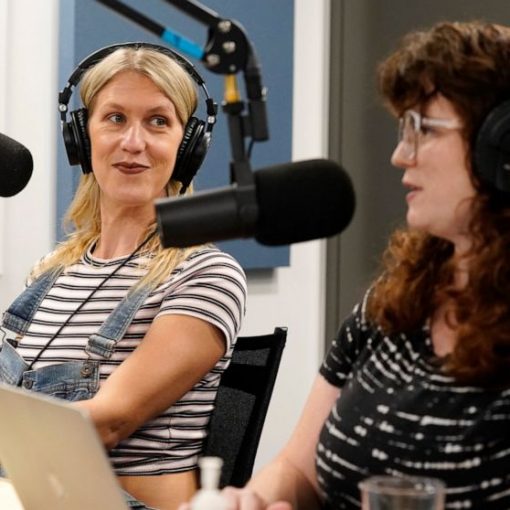 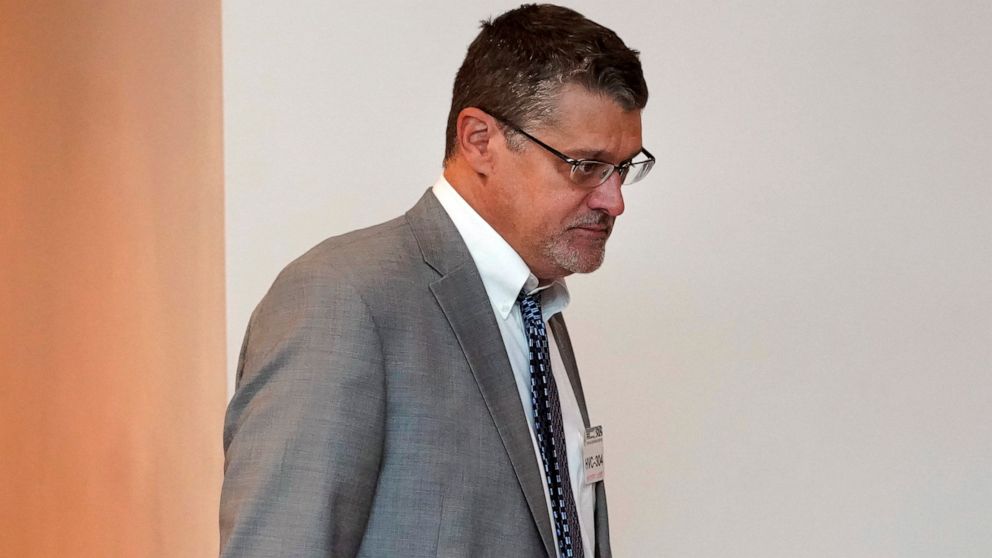