Researchers with the University of Hawaii discovered a swarm of eels found in deep underwater mountains between Hawaii and Mexico.

It was the largest group of fish ever recorded in such deep waters, according to a news release from the university.

The oceanographers’ findings were published Nov. 17 in the journal Deep-Sea Research after they observed over 100 synaphobranchid eels near a bait package dropped “on an abyssal seamount summit in the southwestern Clarion-Clipperton Zone,” the study said. That’s the “highest number of fishes that has ever been recorded at carrion of any kind or size at abyssal depths,” according to the study.

Abyssal seamounts are “deep underwater mountains whose summits are 9,800 feet below the sea surface … and are some of the least explored habitats on the planet,” UH News reported. On the summit of one of these seamounts, the researchers caught video of “a swarm of 115 cutthroat eels,” the school reported.

The number of eels that the researchers recorded is “almost double the previous record,” UH News reported.

A few of the eels were identified as a certain species that has “fewer than 10 specimens in fish collections worldwide,” according to the school.

“Our observations truly surprised us,” Astrid Leitner, lead author on the study and graduate researcher in Manoa’s School of Ocean and Earth Science and Technology, told UH News. “We had never seen reports of such high numbers of fishes in the sparsely-populated, food-limited deep-sea.”

The region where the eels were found “is being explored for deep sea mining of nodules containing metals such as copper, cobalt, zinc and manganese,” UH News reported.

“If this phenomenon is not just isolated to these two seamounts in the CCZ, the implications on deep sea ecology could be widespread,” said Leitner, according to UH News. “Our findings highlight how much there is still left to discover in the deep sea, and how much we all might lose if we do not manage mining appropriately.”

The researchers “used the DeepCam baited stereo camera video system,” to record the eels, the study said. They took video for two minutes out of every 10 to “maximize battery life while minimizing possible light disturbance on bait-attending animal behavior,” according to the study. 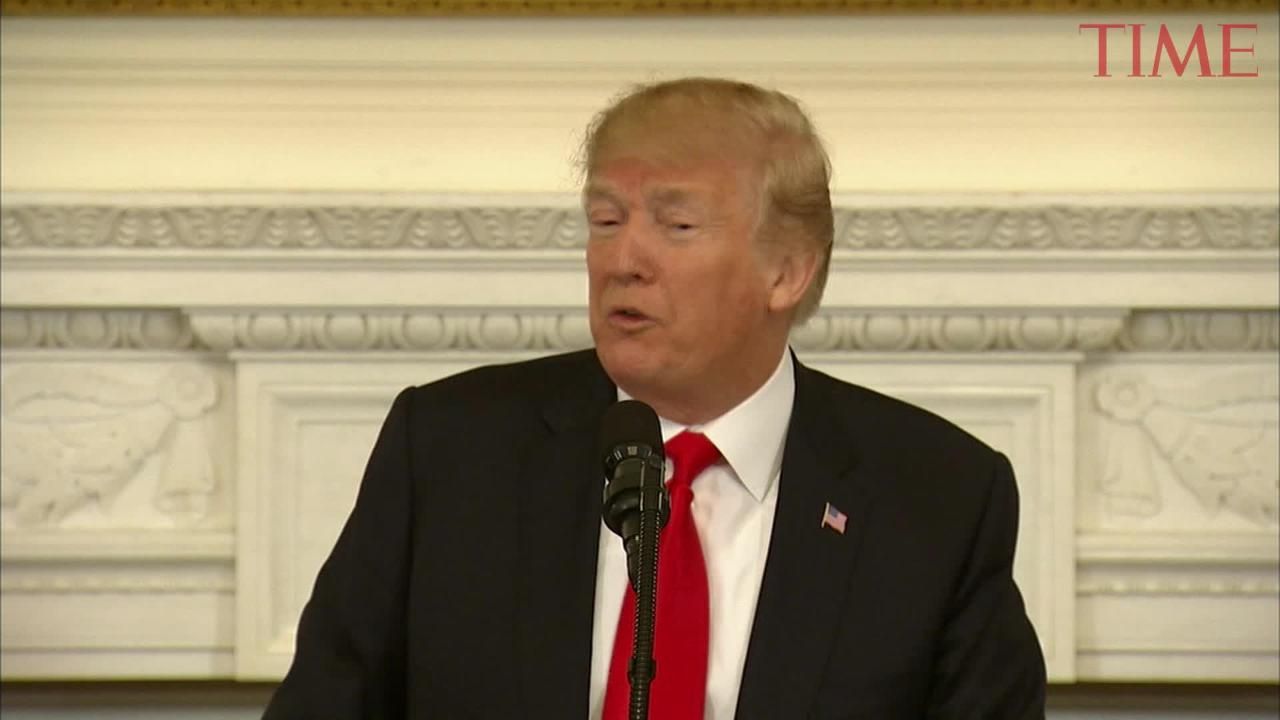 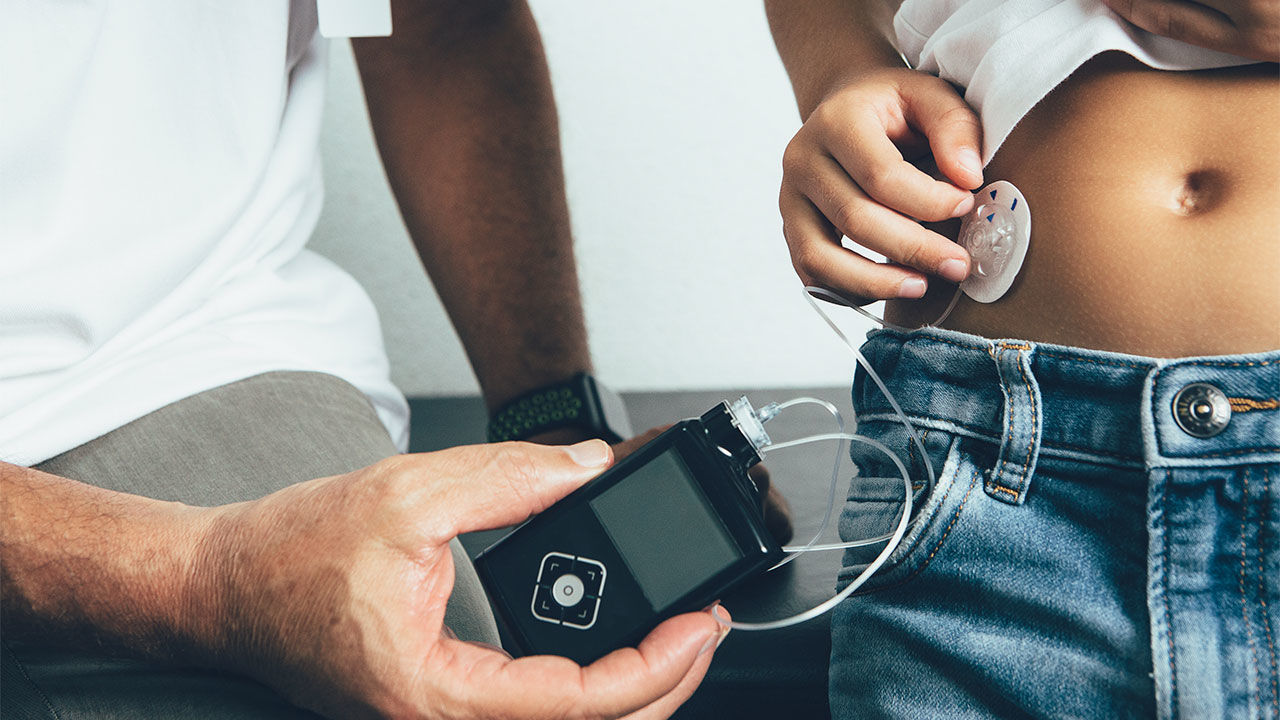 Millions of people worldwide have type 1 diabetes, including the child shown getting help with an insulin pump. A new clinical trial […] 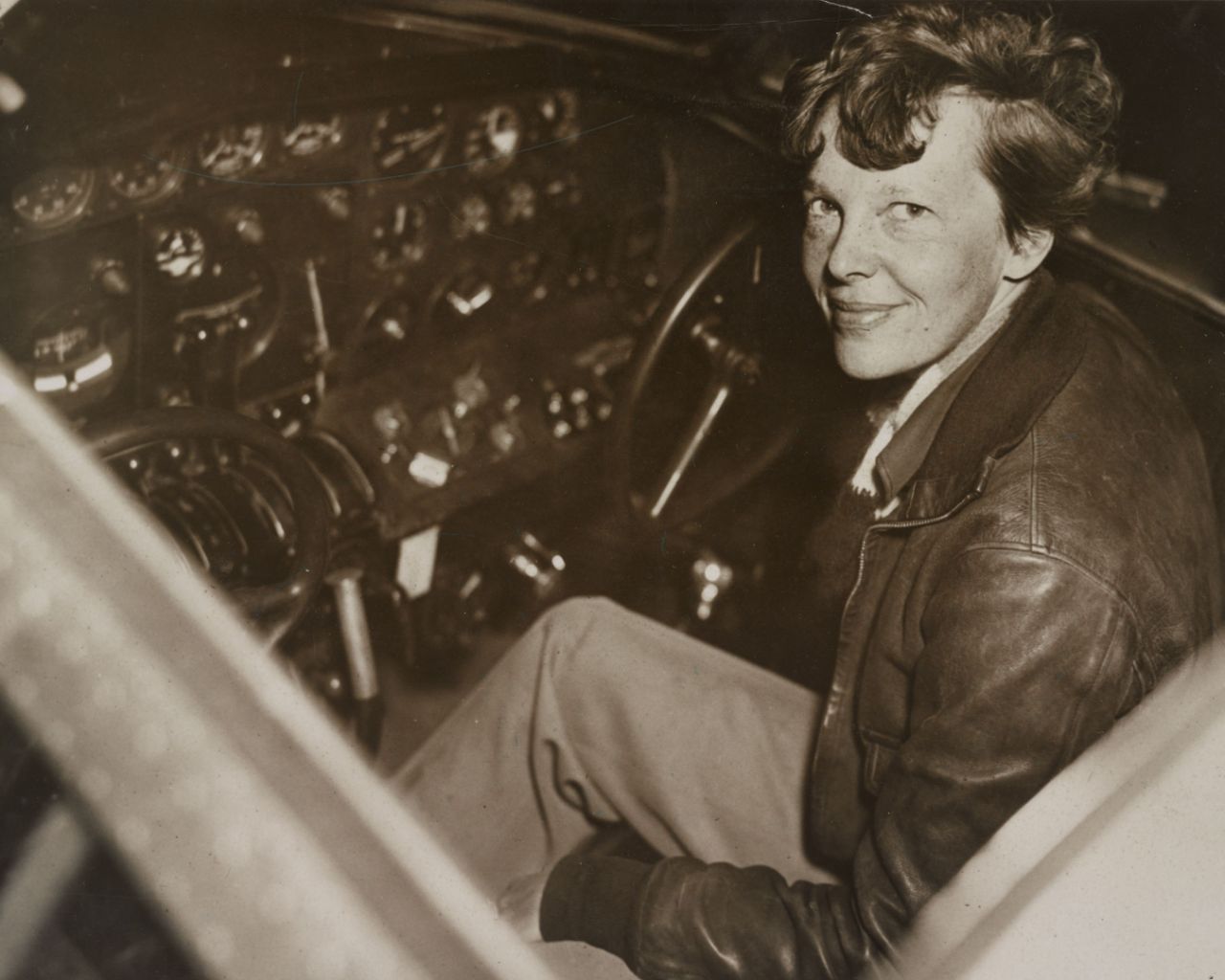 Amelia Earhart in December of 1937. (Library of Congress via The New York Times) For two weeks in August, a multimillion-dollar search […] 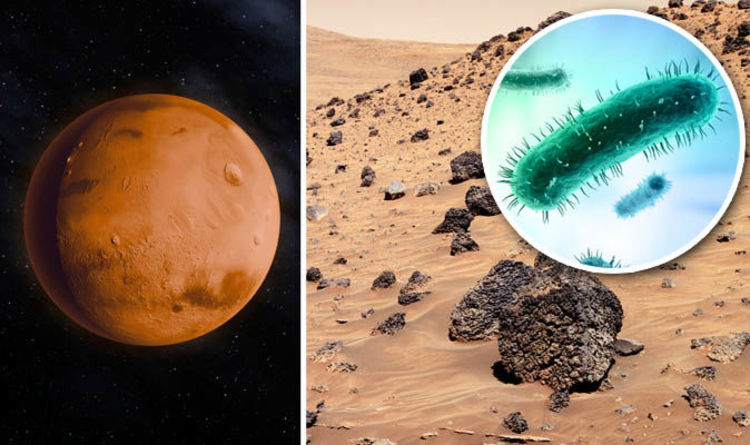 NASA’s scientists from the Ames Research Center in California travelled to the Atacama desert in Chile, the driest place on Earth, to […]