Maisie Smith, 19, and Gorka Márquez, 30, found themselves at risk of elimination once again from Strictly Come Dancing over the weekend, after a mishap on Saturday night when the dancer almost dropped the EastEnders actress on her head. Facing the dreaded dance-off Caroline Quentin and Johannes Radebe, they were saved for another week and they are properly putting the work in ahead of Week 6. So much so, that Maisie doesn’t have time to be on her phone, which has led to Gorka receiving messages from her mum.

Speaking to Kim Winston on her Strictly podcast alongside former contestant Joe Sugg on Saturday, Maisie admitted that her partner bears the brunt of the messages as she’s too busy rehearsing to reply.

READ MORE: Maisie Smith broke down in tears after Strictly dance off

But if she doesn’t reply, the doting mum turns to the next best way to contact her daughter.

She explained: “If I don’t reply within five minutes she’s already texting Gorka!”

The pro dancer chuckled as he revealed he’d received a touching message from Mrs Smith on Sunday before the results were in.

“She messaged me on Sunday to see how we were, if we were well, and that she was very proud of Maisie and wanted to see her smile again,” he said.

The judge brought it up once more during the Sunday show as he said that Gorka threw Maisie in the air “like a torpedo”.

After a difficult set back last week that saw Maisie in tears, the actress vowed to come back this week stronger than ever.

A source told The Sun: “Poor Maisie has been so upset – she’s been crying all night and has really taken it to heart.

“She’s young and living away from home for the first time so it’s hard on her.”

But Gorka’s partner Gemma Atkinson threw all her weight behind her man, despite the mistake.

She wrote on her Instagram story at the time: “To the younger generation watching Strictly, never ever dumb down your talent or ability or enthusiasm just to please a load of jealous people on the internet.

“The most important thing a girl can wear is her confidence.

“Phew! Chin up and on to next week,” she added.

It comes after Maisie was criticised by some social media users for being “too confident” on Strictly.

Strictly Come Dancing returns Saturday on BBC One at 7.15. 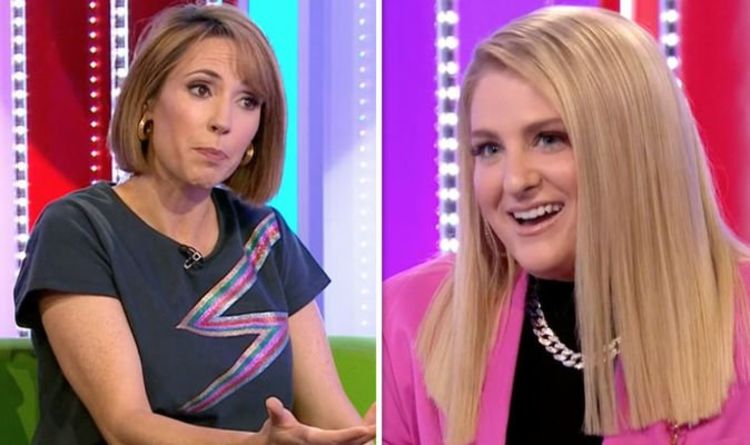 Alex Jones, 42, shocked guest and singer Meghan Trainor, 26,  when she told she “must be bored” to watch The One Show in […] 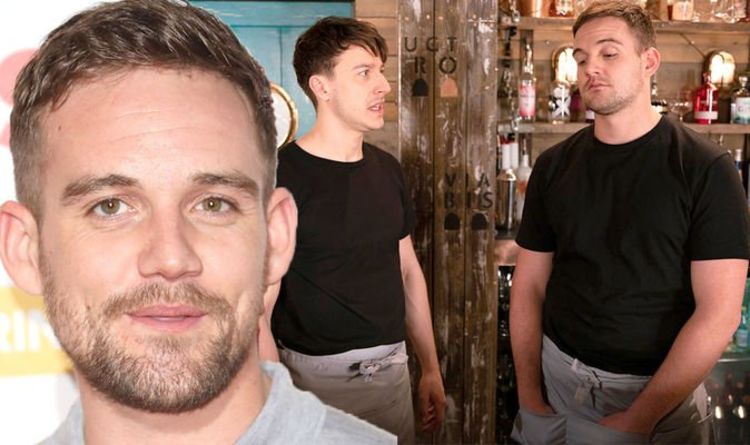 James Burrows made his debut in Coronation Street as Ali Neeson last year, but he is already thinking about “other roles”. The […] 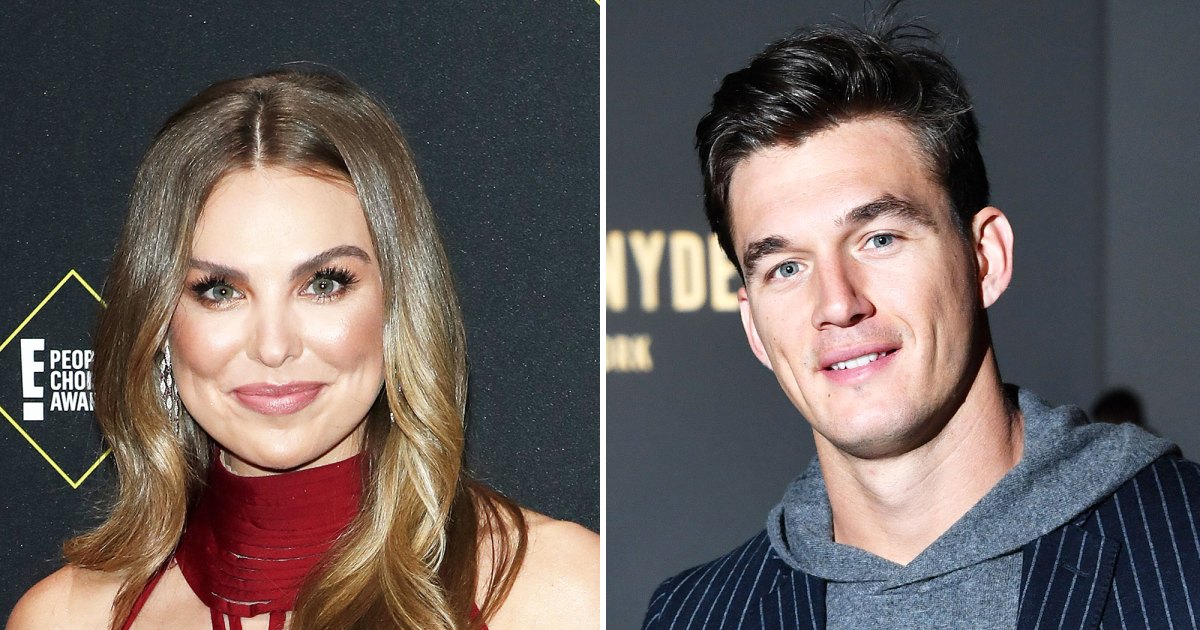 Back together or keeping it platonic? Hannah Brown and Tyler Cameron caught the attention of Bachelor Nation fans with their recent get-together […] 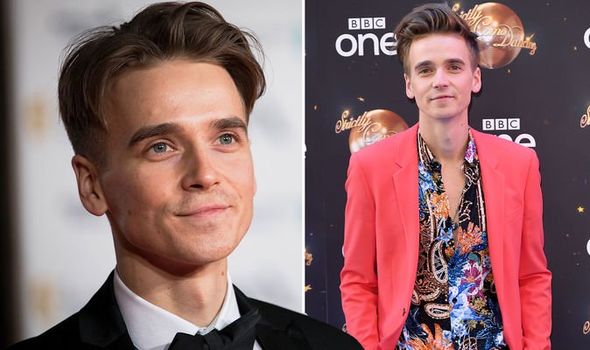