Heating up again? Lamar Odom and his ex-fiancée, Sabrina Parr, reunited to celebrate Thanksgiving together after calling off their engagement earlier this month.

The fitness trainer, 33, shared a photo via Instagram on Thursday, November 26, of herself and Odom, 41, posing with her daughter from a previous relationship.

“So thankful to be surrounded by love on this day! Happy Thanksgiving from me to yours,” Parr captioned the post.

Parr confirmed her split from Odom on November 4, just one year after announcing their engagement.

“Y’all know I’m honest and transparent so I have to be the first to let you guys know that I am no longer engaged to Lamar,” she wrote via her Instagram Story. “This has been a difficult decision for me to make, but it is the best for myself and my children.”

The Cleveland native added, “Lamar has some things that he alone has to work through. I love him dearly, but I am no longer able to be by his side while he seeks the help he so desperately needs. I wish him all the best and I am asking that you pray for everyone involved.”

Days later, Parr and Odom celebrated the one-year anniversary of their engagement. The retired basketball player reposted a photo via his Instagram Story that Parr had originally shared on her account. In the snapshot, Odom gave his then-fiancée a kiss on the cheek.

“Made it in time for our one-year anniversary,” she captioned the pic along with a kissy-face and a prayer-hands emoji.

Parr, for her part, recalled the day that the Khloé & Lamar alum proposed to her and shared a video of the moment via her Instagram Story.

“😫 😫 just a year ago today… me and Lamar got engaged!!!” she wrote. “Everyone thought that the proposal happened at the restaurant, but it actually happened privately BEFORE we got to the restaurant! That will forever be our little secret.”

The duo went Instagram official in August 2019, when Odom shared a photo of Parr sitting in his lap. “What we have is much more than they can see…” Odom captioned the post. Three months later, the pair announced their engagement.

In August, Odom and Parr shared via Instagram their plans to tie the knot in Miami on November 11, 2021.

Odom was previously married to Khloé Kardashian from 2009 until their split in 2013. The former couple’s divorce case was put on hold in 2015 after he suffered a near-fatal overdose but was finalized in 2016.

The Keeping Up With the Kardashians alum shares daughter Destiny, 22, and son Lamar Jr., 18, with ex Liza Morales.  Kardashian, 36, has since moved on with Tristan Thompson. The couple share 2-year-old daughter, True. 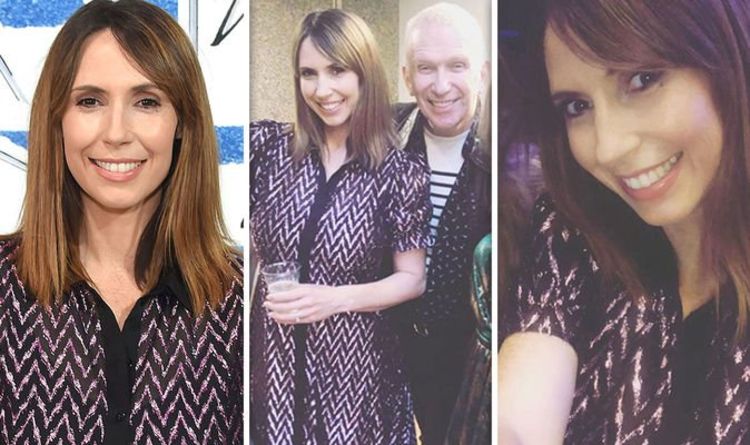 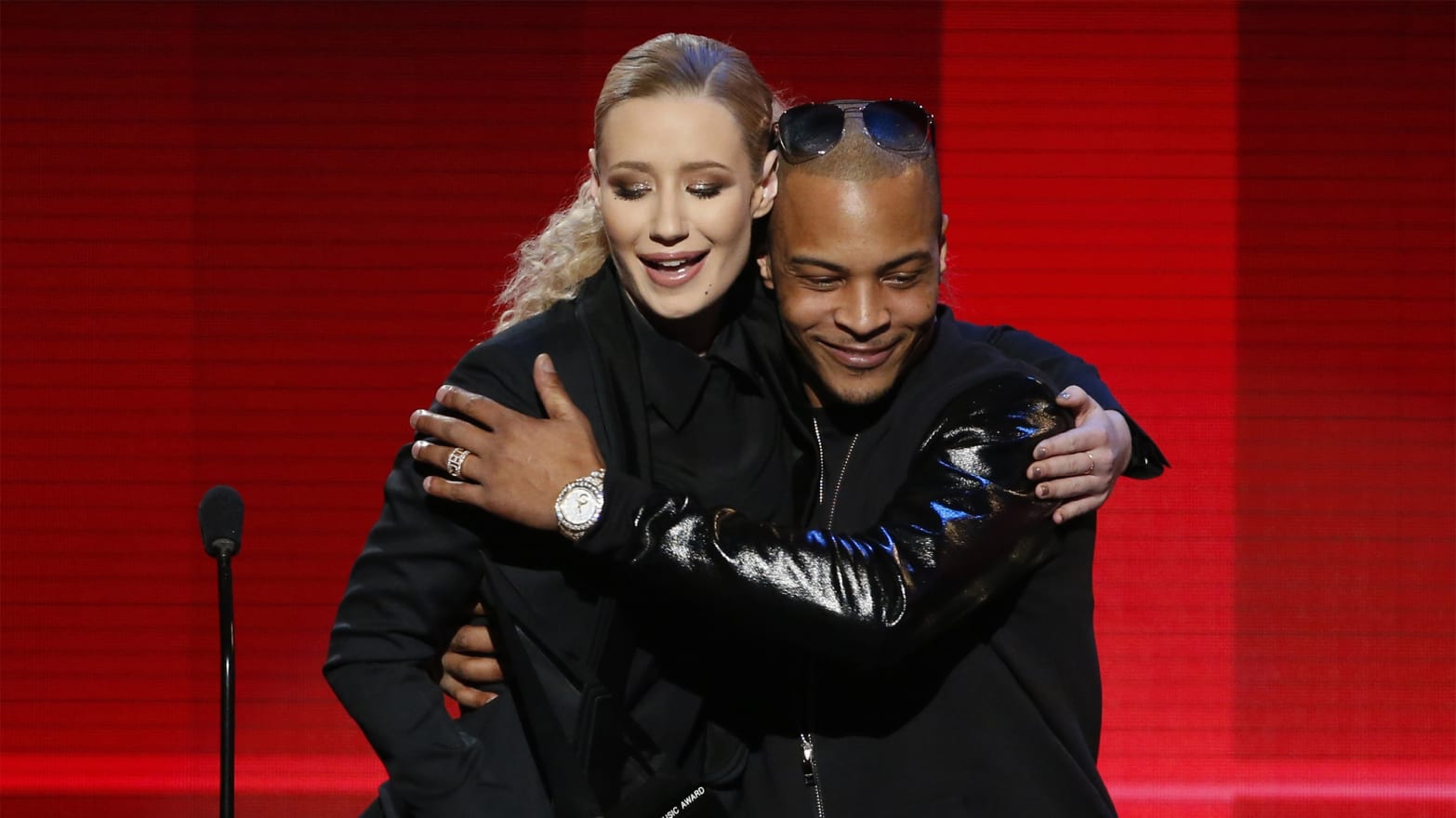 T.I. shaded Iggy Azalea a while ago, and now she’s back with a response for the Atlanta rapper. The Shade Room has […] 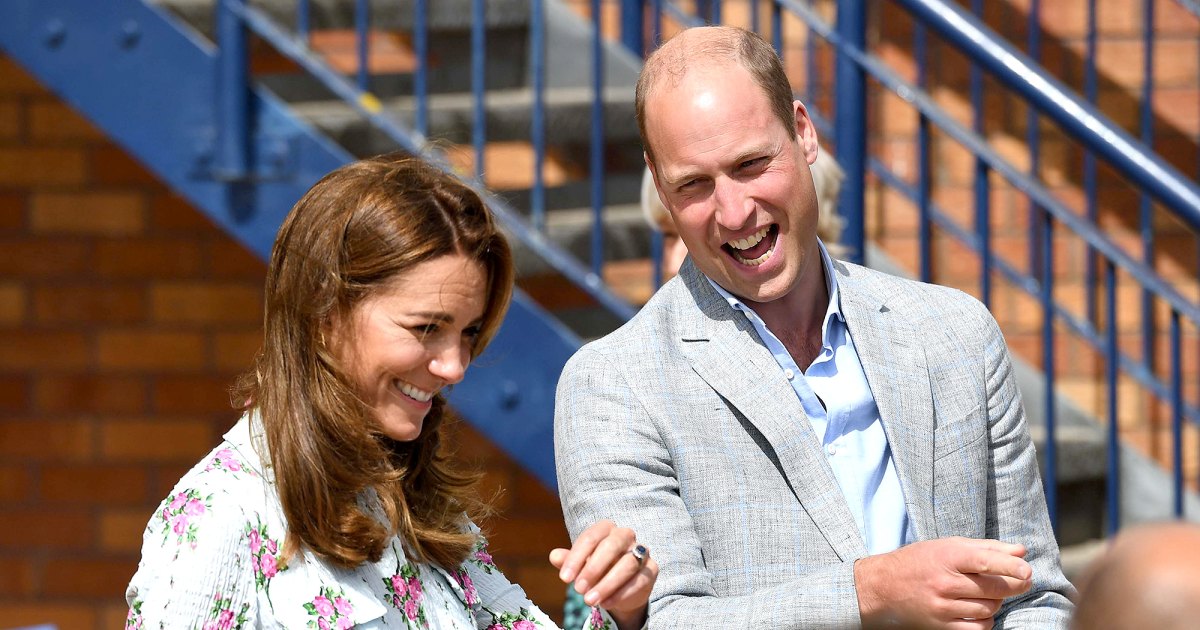 Room for improvement! Prince William and Duchess Kate learned not everyone was a fan of their Bingo hosting skills after they received […] 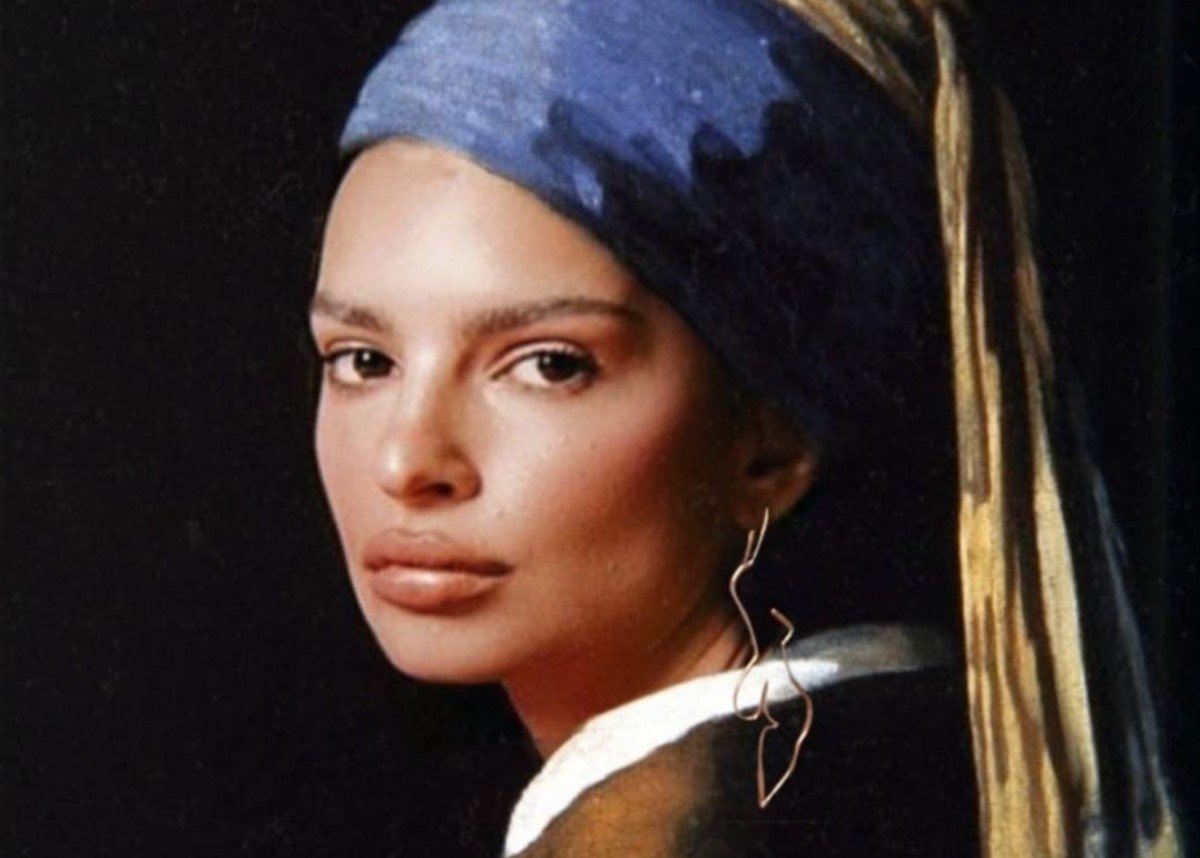