He added: “My wife has the much harder end of the job.

“She’s got two kids to look after, so it was a little bit of payback that actually I had been away working hard. But I’ve still got a way to go to make up for some of what she has to put up with.”

While appearing on The One Show, JJ spoke of how he has not seen his family in over a month because of the Strictly bubble.

He told hosts Alex Jones and Rylan Clark: “I’ve isolated away from them. My wife has the far harder end of the deal at home with two kids and she’s not getting the glitz and the glamorous end of it.” 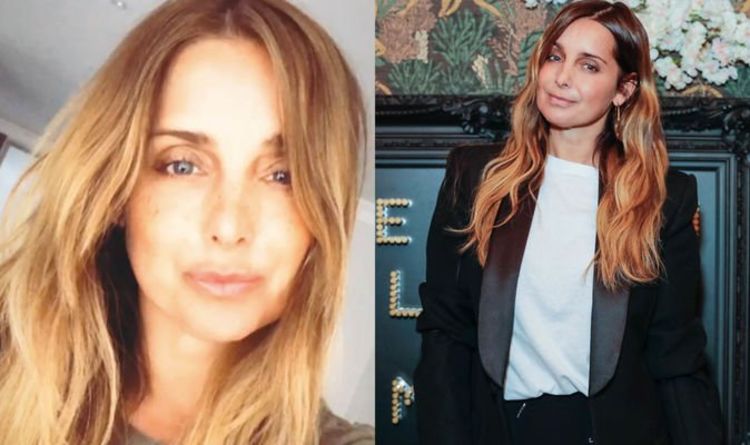 After Louise Redknapp, 45, previously decided to paint her outside wall during the coronavirus lockdown, the star questioned her actions. However, after […] 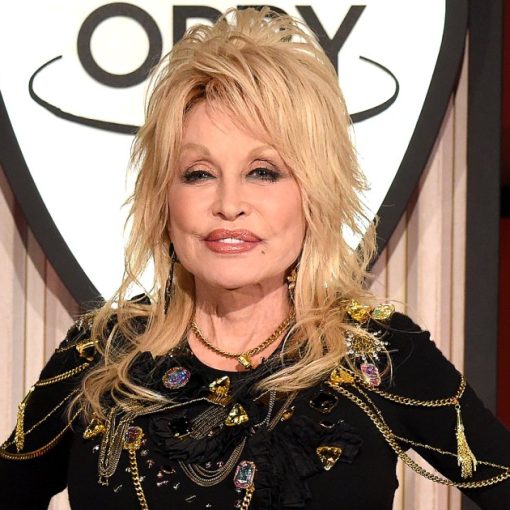 A recipe for love. Dolly Parton knows the secret to keeping the romance alive with husband Carl Thomas Dean after 56 years […] 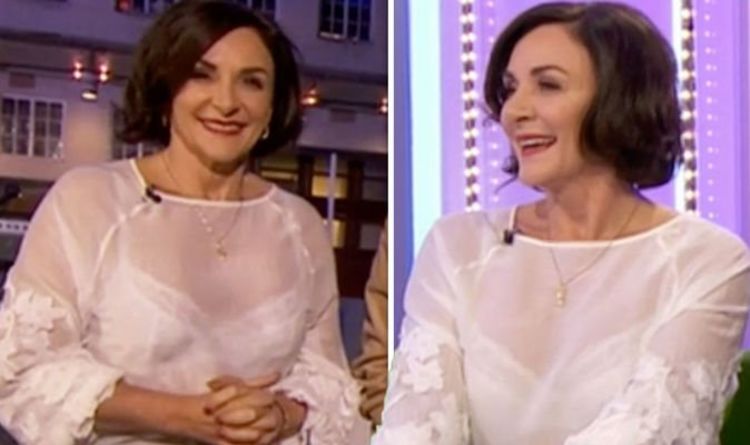 Shirley Ballas, 59, appeared on The One Show this evening ahead of the return of Strictly Come Dancing’s live episode on Saturday. […] 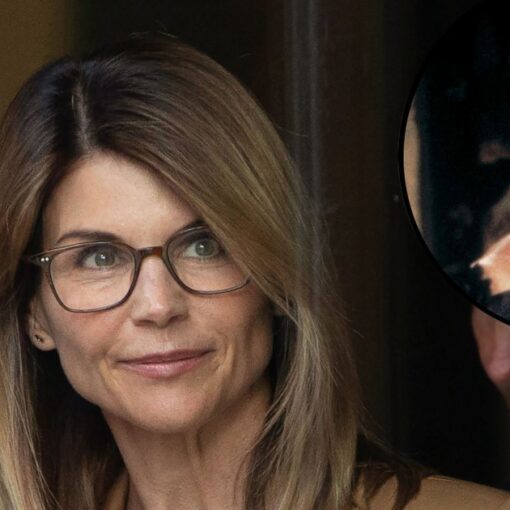 Not holding back! Janet Hubert didn’t hesitate to make her feelings known after Lori Loughlin completed her two-month prison stay for her […]