TEHRAN, Iran (AP) — Iran’s supreme leader on Saturday demanded the “definitive punishment” of those behind the killing of a scientist who led Tehran’s disbanded military nuclear program, as the Islamic Republic blamed Israel for a slaying that has raised fears of reignited tensions across the Middle East.

After years of being in the shadows, the image of Mohsen Fakhrizadeh suddenly was to be seen everywhere in Iranian media, as his widow spoke on state television and officials publicly demanded revenge on Israel for the scientist’s slaying.

Israel, long suspected of killing Iranian scientists a decade ago amid earlier tensions over Tehran’s nuclear program, has yet to comment on Fakhrizadeh’s killing Friday. However, the attack bore the hallmarks of a carefully planned, military-style ambush, the likes of which Israel has been accused of conducting before.

The attack has renewed fears of Iran striking back against the U.S., Israel’s closest ally in the region, as it did earlier this year when a U.S. drone strike killed a top Iranian general. The U.S. military acknowledged moving an aircraft carrier back into the region, while an Iranian lawmaker suggested throwing out U.N. nuclear inspectors in response to the killing.

Iran’s Supreme Leader Ayatollah Ali Khamenei called Fakhrizadeh “the country’s prominent and distinguished nuclear and defensive scientist.” Khamenei, who has the final say on all matters of state, said Iran’s first priority after the killing was the “definitive punishment of the perpetrators and those who ordered it.” He did not elaborate.

“We will respond to the assassination of Martyr Fakhrizadeh in a proper time,” Rouhani said. “The Iranian nation is smarter than falling into the trap of the Zionists. They are thinking to create chaos.”

Both Rouhani and Khamenei said that Fakhrizadeh’s death would not stop the nuclear program. Iran’s civilian atomic program has continued its experiments and now enriches a growing uranium stockpile up to 4.5% purity in response to the collapse of Iran’s nuclear deal after the U.S.’ 2018 withdrawal from the accord.

That’s still far below weapons-grade levels of 90%, though experts warn Iran now has enough low-enriched uranium for at least two atomic bombs if it chose to pursue them.

Analysts have compared Fakhrizadeh to being on par with Robert Oppenheimer, the scientist who led America’s Manhattan Project in World War II that created the atom bomb.

Fakhrizadeh headed Iran’s so-called AMAD program that Israel and the West have alleged was a military operation looking at the feasibility of building a nuclear weapon. The International Atomic Energy Agency says that “structured program” ended in 2003. Iran long has maintained its nuclear program is peaceful.

Fakhrizadeh’s widow appeared unnamed on state television in a black chador, saying his death would spark a thousand others to take up his work.

“He wanted to get martyred and his wish came true,” she said.

Soleimani’s death led to Iran retaliating with a ballistic missile barrage that injured dozens of American troops, but Tehran also has the support of proxy forces across the Mideast that it can call upon. The Iranian Guard’s naval forces routinely shadow and have tense encounters with U.S. Navy forces in the Persian Gulf as well.

Hours after the attack, the Pentagon announced it had brought the USS Nimitz aircraft carrier back into the Middle East, an unusual move as the carrier already spent months in the region. It cited the drawdown of U.S. forces in Afghanistan and Iraq as the reason for the decision, saying “it was prudent to have additional defensive capabilities in the region to meet any contingency.”

Iran has conducted attacks targeting Israeli interests abroad over the killing of its scientists, like in the case of the three Iranians recently freed in Thailand in exchange for a detained British-Australian academic.

Iran also could throw out inspectors from the International Atomic Energy Agency, who have provided an unprecedented, realtime look at Iran’s nuclear program since the deal. Nasrollah Pezhmanfar, a hard-line lawmaker, said a statement calling to expel the “IAEA’s spy inspections” could be read Sunday, the parliament’s official website quoted him as saying.

Friday’s attack happened in Absard, a village just east of the capital that is a retreat for the country’s elite. Iranian state television said an old truck with explosives hidden under a load of wood blew up near a sedan carrying Fakhrizadeh.

As Fakhrizadeh’s sedan stopped, at least five gunmen emerged and raked the car with rapid fire, the semiofficial Tasnim news agency said. The precision of the attack led to the suspicion of Israel’s Mossad intelligence service being involved. The CIA separately declined to comment on the attack Saturday.

State media has only said the attack killed Fakhrizadeh, though a statement Saturday from the European Union described the incident as killing “an Iranian government official and several civilians.” EU officials did not respond to requests for comment.

In Tehran, a small group of hard-line protesters burned images of Trump and President-elect Joe Biden, who has said his administration will consider reentering Tehran’s nuclear deal with world powers. And while burning an American and Israeli flag, the hard-liners criticized Iran’s foreign minister who helped negotiate the nuclear deal, showing the challenge ahead of Tehran if officials chose to come back the accord. 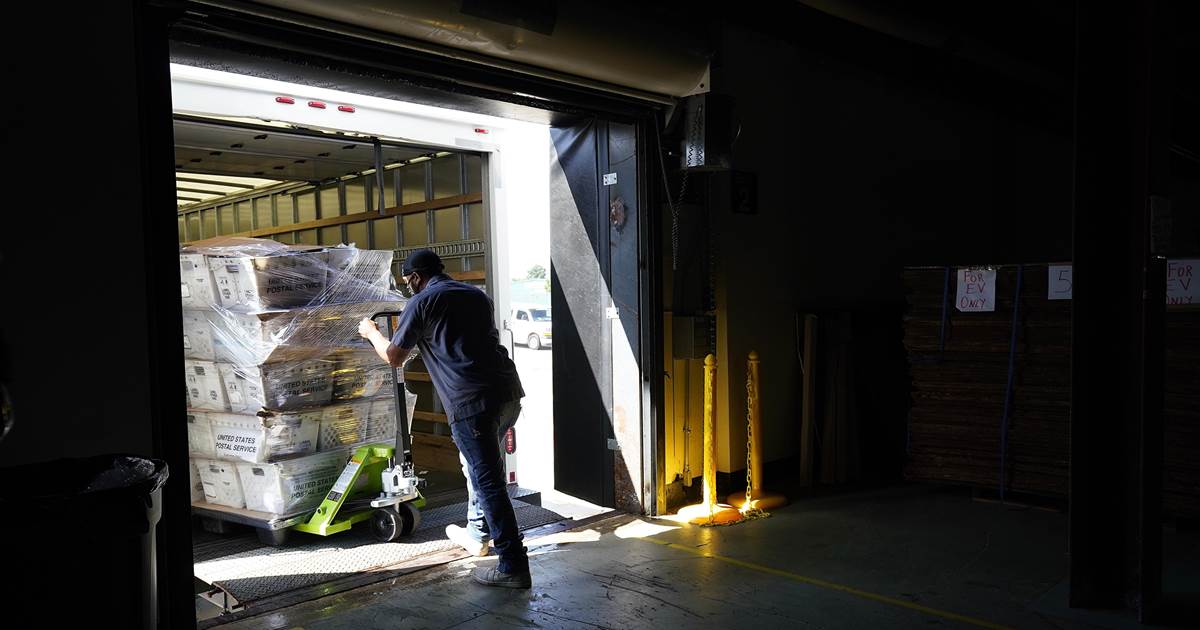 WASHINGTON — As early voting in the presidential election begins Friday, with North Carolina becoming the first state in the nation to […] 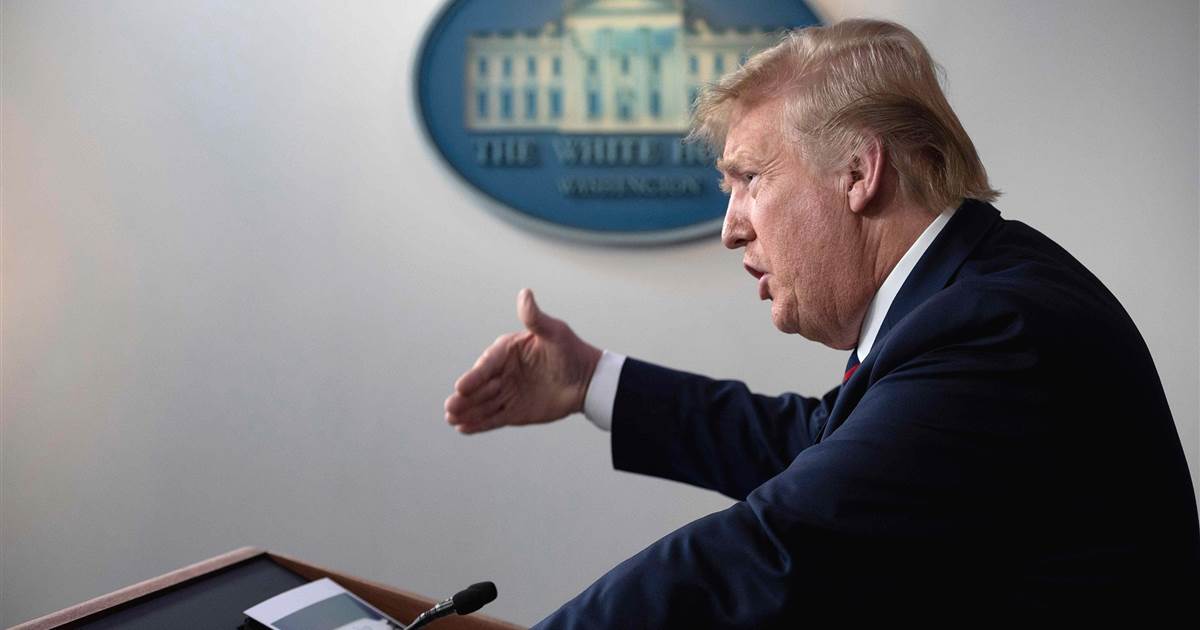 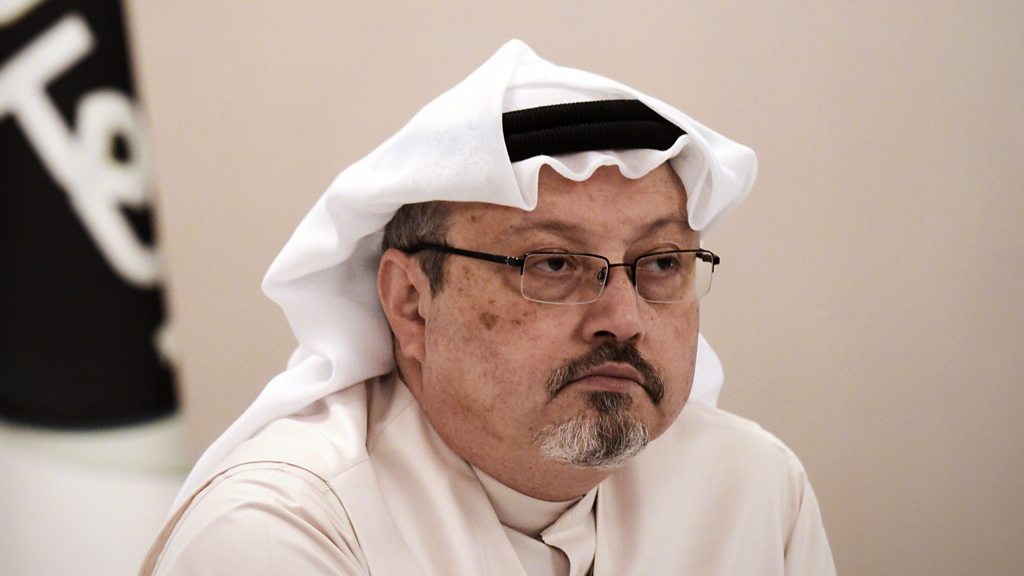 Media playback is unsupported on your device Media captionJamal Khashoggi: What we know about the journalist’s disappearance US President Donald Trump has […] 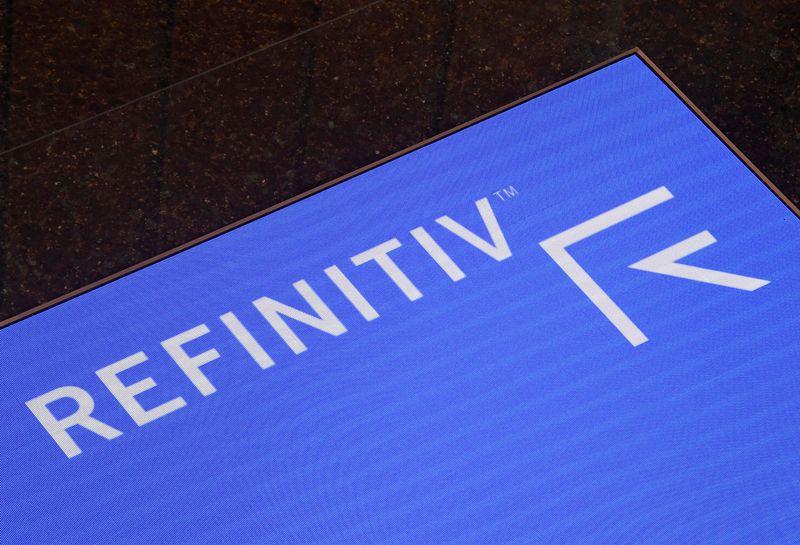