Iran has warned it will “strike like thunder” in response to the death of Mohsen Fakhrizadeh, the country’s top nuclear scientist. Mr Fakhrizadeh died on Friday, November 27, in what Iranian officials have called a “targetted” attack by armed terrorists on a vehicle carrying the scientist outside of the capital Tehran. Iranian President Hassan Rouhani has condemned the attack, levelling accusations towards a “mercenary usurper Zionist regime” in reference to Israel.

And the attack appears to be the latest in a string of assassinations on Iranian scientists.

In 2010, particle physicist Masoud Alimohammadi was killed in front of his home in Tehran. One man was later convicted for the murder.

That same year, another nuclear physicist, Majid Shahriar, was executed when attackers on motorcycles attached bombs to his moving car.

READ MORE: Fears of TOTAL WAR explode as Iran vows to strike back ‘like thunder’

He said: “Once again, the evil hands of global arrogance were stained with the blood of the mercenary usurper Zionist regime.

“The assassination of martyr Fakhrizadeh shows our enemies’ despair and the depth of their hatred… His martyrdom will not slow down our achievements.”

The situation is tense but it remains to be seen whether it will deteriorate into full-blown conflict.

After the death of general Suleimani in January, Supreme Leader Ali Khamenei warned the US would face “severe revenge” for the assassination but an all-out attack has not occurred.

According to experts, Iran boasts a fairly large army that suffers from poor armament.

A 2013 report by the US-based Center for Strategic and International Studies claimed the Islamic Iranian Ground forces maintain 350,000 troops on active duty, including 220,000 draftees and 130,000 professionals.

However, due to embargoes from the west, experts believe there is a void in procuring weaponry that the country has struggled to fill.

But Irans claims to have been making progress in recent years and in 2017 unveiled the Karrar battle tank – a “100 percent Iranian made” tank.

And a key part of the Iranian arsenal is the country’s missile systems – one of the largest in the region.

According to the Centre for Strategic and International Studies, Iran has stockpiled thousands of various types of missiles.

However, Jonathan Marcus, the BBC’s Defence and diplomatic correspondent, has argued Iran’s missiles are not as accurate as their western counterparts.

Does Iran have any nuclear weapons?

Although Iran is not believed to have a fully equipped nuclear bomb, experts believe the country is on the right track to building one.

Christoph Bluth, Professor of International Relations and Security at the University of Bradford, has warned earlier this month Iran’s nuclear programme cannot be stopped if Tehran is hellbent on procuring a nuke.

After the killing of General Suleimani in January, the country announced it would reject all limitations on its nuclear programme.

Professor Bluth said: “However, this doesn’t mean that Iran will build a nuclear weapon.

“It remains committed to being a non-nuclear state under the non-proliferation treaty, and going nuclear has all kinds of repercussions, including the loss of any technology cooperation with Russia, any access to the international uranium market and making Iran an explicit target for US and Israeli nuclear capabilities.

“Other states might react by also going nuclear, and if Saudi Arabia decides it cannot rely on the protection of the United States, it could develop its own weapons which would set off a spiral of nuclear proliferation.

“For all of these reasons, Iran is likely to remain in the [Treaty on the Non-Proliferation of Nuclear Weapons].” 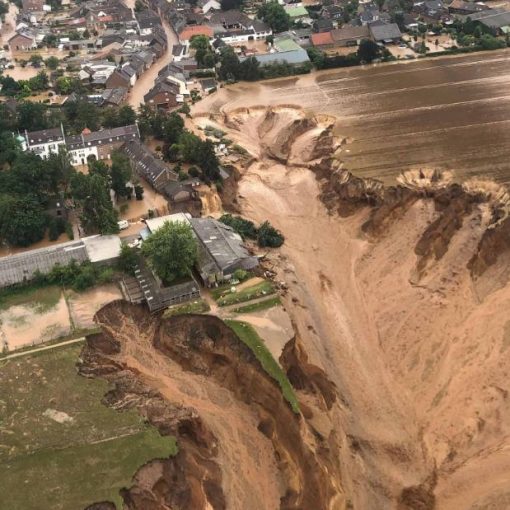 Shocking images of the devastation in Germany and Belgium showed entire villages underwater, with cars wedged in between collapsed buildings and debris. […]

Donald Trump’s niece, Mary Trump, said all of the president’s adult children “need to be shut out” of US politics once the […] 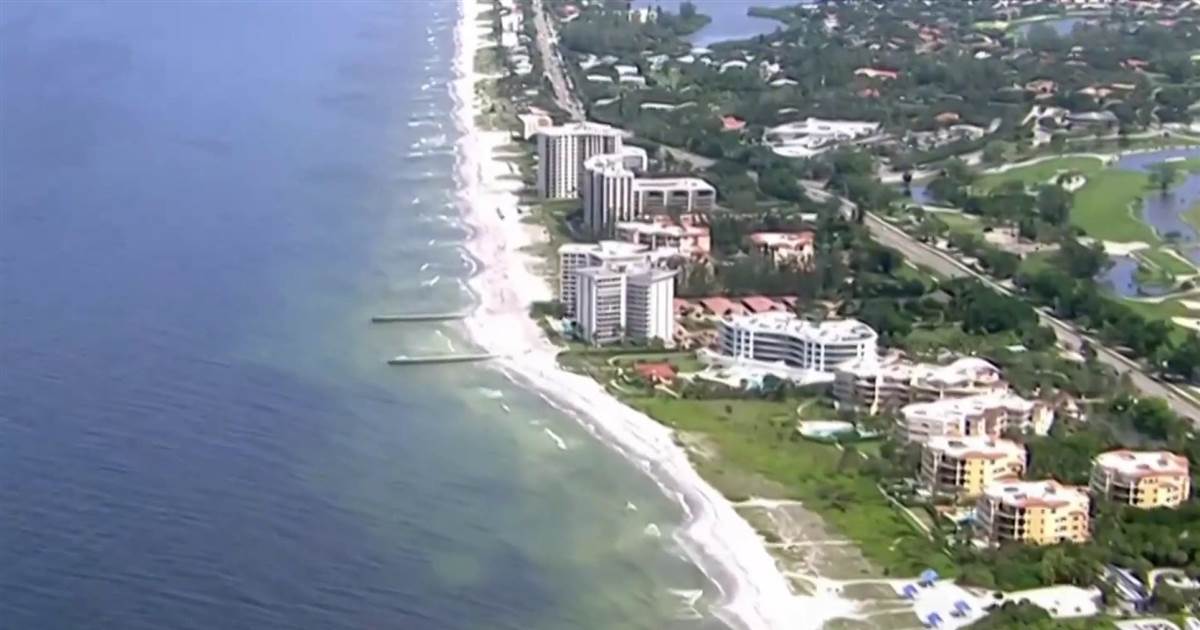 Red tide is a form of toxic algae found in ocean waters, and this year’s outbreak is the worst in more than […]