After months of wrangling and urging and talking, Congress is down to a handful of days to agree on another economic relief package before the end of the year. On Friday, House Majority Leader Steny Hoyer flagged a window in the next two weeks that his chamber will have to work out details on the beleaguered COVID-19 relief bill, specifically Dec. 2 to early in the week of Dec. 7.

In the run-up to Congress’ return to Washington, an increasing number of leaders are calling on lawmakers to pass a short-term relief package to see the country through the next few months, which President-elect Joe Biden has termed a “dark winter.” That could mean extending some of the most critical programs set to expire at the end of the year and leaving out a second economic stimulus check, with the idea that Congress could take up discussions on a broader package once Biden takes office on Jan. 20.

Even then, a second stimulus payment is no guarantee. Adversaries suggest it may not be necessary since a forthcoming COVID-19 vaccine signals a return to work, leisure activities and life as usual, which will in turn may fuel the kind of spending that drives the economy. Not everyone will get the vaccine at the same time, however, and wider distribution in mid-2021 is still months away. Meanwhile, coronavirus-related deaths are soaring and the CDC warns that the US could reach a death toll of over 320,000 by mid-December.

This week, a group of 127 economists signed an open letter (PDF) urging a second stimulus check as a fast, fair and effective way to “get families and the economy back on track.” But after months of stimulus check talks, what does it mean if another one doesn’t come? We’ve looked at other benefits a new stimulus package could bring you even without another $1,200 per qualified adult. This story is regularly updated with new information.

The CARES Act in March authorized an additional $600 per week in unemployment money for out-of-work individuals. When that program ran out in July, President Donald Trump signed an executive action that extended payments through the end of the year at $300 extra per week, until Dec. 31 or until the money for each state ran out. With the total number of unemployed workers claiming benefits as high as 20 million, the government reported this month, a renewal of the federal unemployment assistance could directly help millions of people pay for rent, food and other essentials.

The Payroll Protection Program, also part of the CARES Act, was designed to help keep workers employed by providing forgivable loans to small businesses for the purpose of paying wages. That means people who work for small businesses should be more likely to keep their jobs because their employer can get extra money to help keep workers on the books.

While recent studies suggest the payroll program was not as effective as it could have been — with many businesses using the loans on nonpayroll expenses and to build up savings, according to a University of Chicago study — both Republicans and Democrats have pushed for renewal of the program targeted at the hardest-hit small businesses.

The CARES Act included a 120-day moratorium on evicting renters who were late on rent. Trump renewed the moratorium until Dec. 31. With a recent US Census study finding that one in five renters are not caught up on their rent during the pandemic, a lapse in protections could be catastrophic to American households and could be compounded by a predicted increase in personal bankruptcy.

With Congress out till after Thanksgiving and a Dec. 11 deadline to approve a new federal budget, lawmakers will have to act quickly to agree to a short-term fix before the new year.

Until then, here’s what we know about the state of negotiations on another economic rescue bill, what could be holding up an agreement and five benefits going away unless Congress acts before the end of the year. 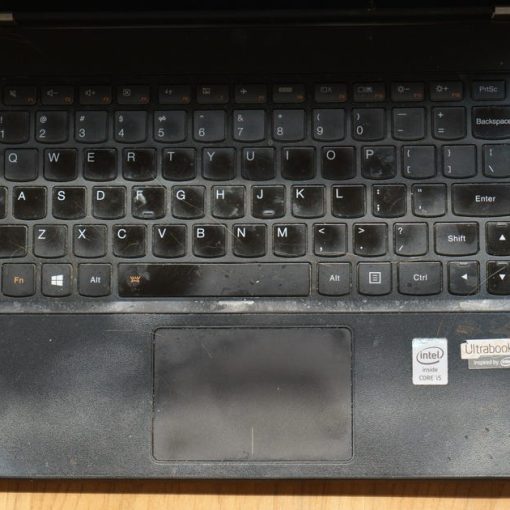 Pro tip: If people refuse to touch your laptop without PPE, that’s probably a sign it needs to be cleaned. When you […] 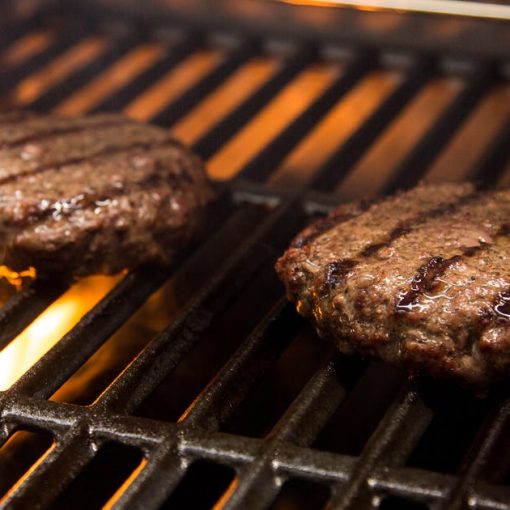 Thanks to Amazon‘s dedication to its assistant platform, Alexa, its line of smart speakers have gotten much smarter over the last three […]

Just like with almost any new gadget or appliance, each brand-new vehicle comes with a manual. It doesn’t provide the basic instructions […]