Fortnite’s Marvel-themed season comes to an end next week, with super villain Galactus finally arriving on the island on Tuesday afternoon. Dataminers are finding lots of references to past season events, Epic has put out some streaming rules suggesting there’ll be copyrighted music, and we really have no idea what we’re going to get from the event or the upcoming Season 5. So now’s as good a time as any to say that I hope we don’t see another crossover season.

I haven’t enjoyed Fortnite’s Marvel season much. Despite working with video games, I’m not into games-adjacent stuff like comic books and sci-fi. When the Marvel teasers first started coming out ahead of Season 4, I showed them to some friends, only to be given a lengthy reading list and some backstory that made my head spin. So I’ll admit that some of my dislike of this season is personal: One of my many responsibilities at Kotaku is to know about Fortnite, and that got harder to do when Fortnite became about a whole other genre that I don’t know. Other players on reddit and social media also expressed some dissatisfaction with the Marvel-themed season, which helped me feel a bit less like a killjoy. However, even those of us who weren’t excited about this season could still see its appeal, and I enjoyed other players’ excitement over the battle pass skins and new landmarks, even if most of them sent me racing to a wiki.

The Marvel season wasn’t completely out of left field—Fortnite has done plenty of other crossovers, including with Marvel—but Season 4 has been the hardest the game has ever leaned into external lore. One of Fortnite’s strengths is its malleability—in my review of the game last year, I praised its “fullness, this being stuffed to the gills with constantly changing stuff.” There’s plenty of room on the Fortnite island for superheroes, as well as musicians, movie characters, and even entire films. On a Marvel podcast in late October, Epic Creative Director Donald Mustard talked about initially thinking of Fortnite as a game about place, saying he wanted to “create a world where the island is the main character.” Anything can happen on the island, and every new theme, crossover, and in-game event just adds to the island’s outlandish story. Retcon a few of the game’s plot points, and the Marvel universe fits convincingly into Fortnite’s lore. As a character, Fortnite’s island is like that guy you sometimes end up next to at the bar, who tells you so many outrageous stories that you can’t really do anything but nod and say “Sure, buddy.” You don’t always want to talk to him, but he usually adds some color to your evening.

Fortnite’s Marvel season might be believable, but that alone didn’t make it work for me. In both covering and playing the game, I’m most interested in the storylines and secrets players dig up, the lore and wild theories they concoct, and the meaning they assign to certain places. In a season built around a pre-existing franchise, much of that world-inventing work has already been done by Marvel. Connecting the dots of this season’s world means tapping your Marvel knowledge, rather than taking what the folks at Epic made and building something with the community. I felt like there was less work for players to do, less avenues for them to be creative and to help shape the game’s world. This season’s arc failed to grab me the way past seasons have, and Season 4 made Fortnite feel less like a weird, unique world and more like a product. Fortnite’s expansiveness still let Epic put its own spin on existing Marvel characters and stories, but Season 4 felt like it didn’t have as much room for players to make their mark as well.

Epic has been clear about its goal to turn the game into a metaverse, with Donald Mustard saying at the 2019 Game Awards that the company hopes “to create a place where all IP can live together.” I suppose it’s inevitable that the future of Fortnite will include more product placements and tie-ins. This season felt like a preview of where the game is going, and it’s not a place I’m super excited to go. I’m sure plenty of players (and companies) will be, and Epic can do whatever it wants with its game. But the Marvel season hasn’t felt like the Fortnite I most enjoy playing. I don’t know if next season will make me more excited about the game, or less.

I’m hoping next season’s plot will make Fortnite be about, well, Fortnite again. There are hints in that direction: Dataminers have been claiming to find connections to past lore in the files, tying together events like the black hole and the giant robot battle. Something’s always changing in the game; things I don’t like get replaced by things I do, and vice versa. I’m excited to see what happens next and, at the very least, ready for a change. 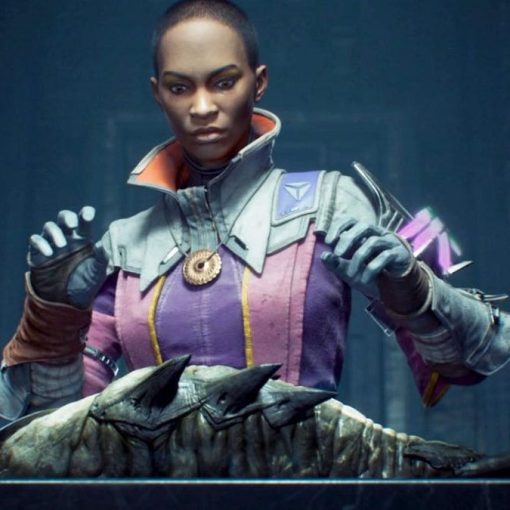 Screenshot: Bungie / Kotaku When Destiny first shipped it didn’t have much of a story to speak of. Years later, that’s definitely […] 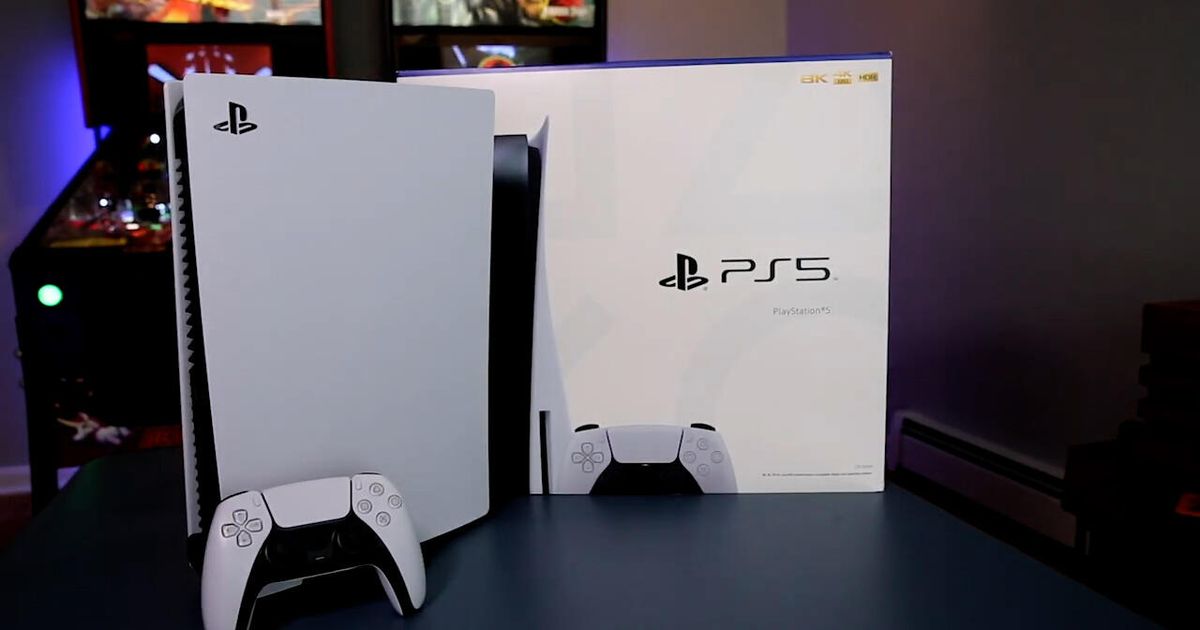 Today may be your lucky day.  James Phelan/CNET The PlayStation 5 is like the Xbox Series X in one way: It’s extremely hard […] 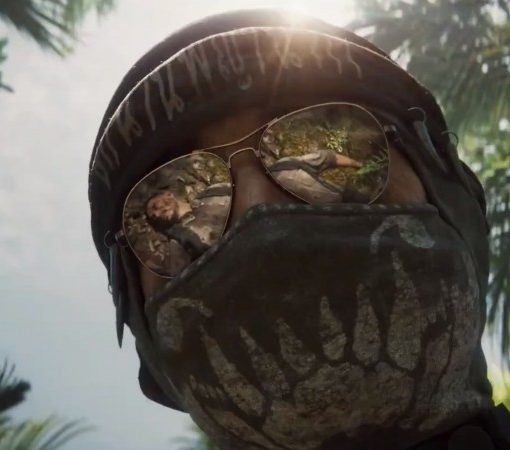 A ton of additional content is coming alongside the launch of Call of Duty: Warzone and Black Ops Cold War’s Season 2 […] 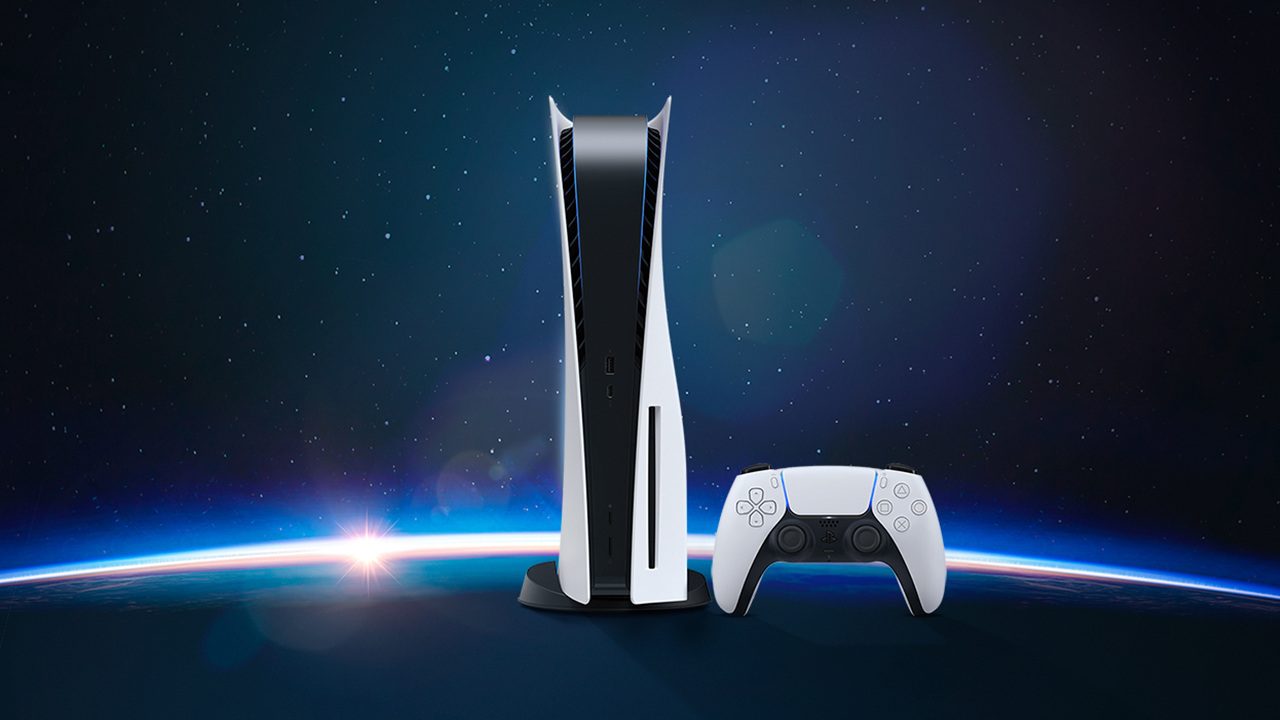