Um, excuse me? Halle Berry clapped back after her bedroom skills were called into question by LisaRaye McCoy.

The Player’s Club star, 53, suggested that Berry, 54, was bad in bed during her appearance on Fox Soul’s Cocktails with Queens last week.

McCoy made the claim while chatting with cohosts Claudia Jordan, Vivica A. Fox and Syleena Johnson.

“I can’t imagine Toni Braxton not being able to put it down with the amount of love songs this girl got,” Johnson, 44, said.

McCoy replied, “You don’t know what she be doing in the bedroom. It’s just like Halle Berry. All [words] and no action.”

Later that day, McCoy returned to Cocktails with Queens to address her remarks, claiming that the rumor started from Berry’s sex scene in the 2001 film Monster’s Ball.

“I remember when Monster’s Ball … [it] was her love scene and they was trying to say that that’s how she is in bed,” she explained. “And it was like, ‘no, it was a movie guys, what are you talking about?’”

McCoy added that she doesn’t have first-hand experience on Berry’s sex life because she’s never slept with her.

“I don’t know that because I’m not gay nor am I bisexual,” she said. “But that disturbed me because Halle is beautiful. I don’t have a problem with Halle. I love Halle.”

In September, Berry revealed via Instagram that she is dating singer Van Hunt.

“Now ya know… ♥️🦶🏽,” the Catwoman star captioned an Instagram photo of herself wearing a shirt with the “Dust” crooner’s name on it.

One month earlier, Berry hinted at her relationship while celebrating her birthday in Las Vegas. The Ohio native posted a photo via Instagram of her feet intertwined with someone else’s in bed.

“Thank you for all the beautiful birthday wishes from my friends and my very supportive and loyal fans,” she wrote at the time. “You ALL helped to make my birthday extra special ♥️.”

Earlier this month, a source told Us Weekly that Berry is enjoying her new romance with Hunt, 50.

“She’s had some negative experiences [with men] but Van has taught her to love again — and love herself,” the insider said at the time. “He’s a wonderful, caring man. Their chemistry is through the roof.” 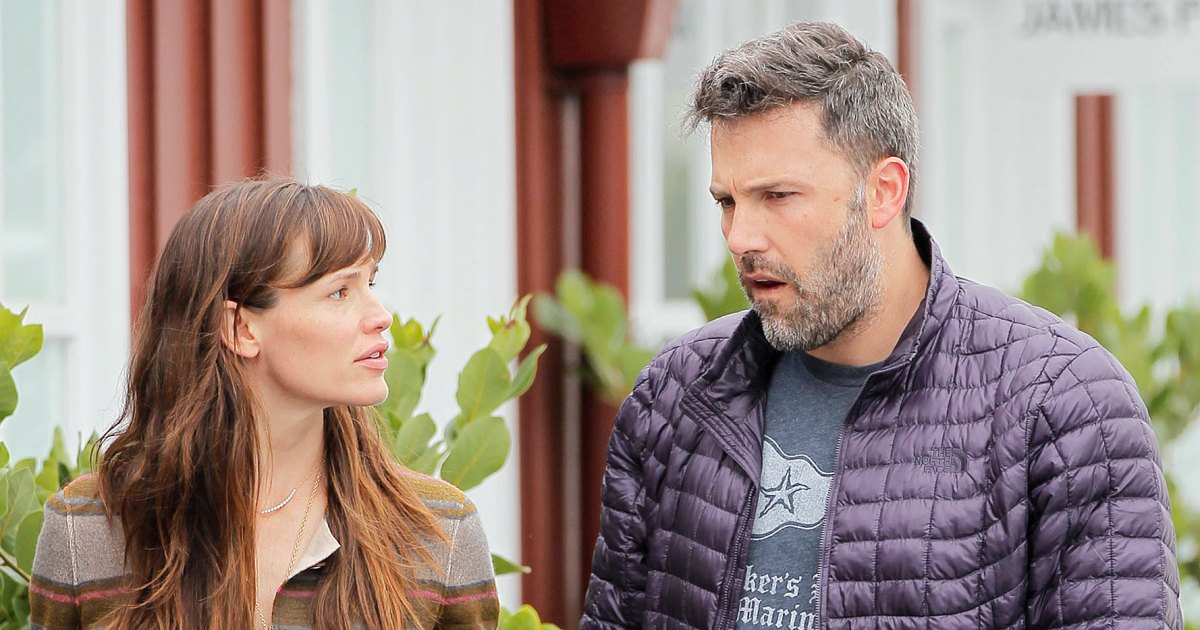 The ultimate betrayal. Some celebrities have endured their fair share of heartbreak over the years — including highly publicized cheating scandals. Tristan […] 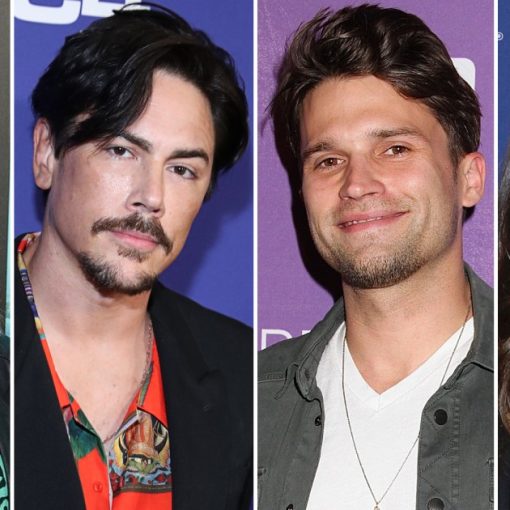 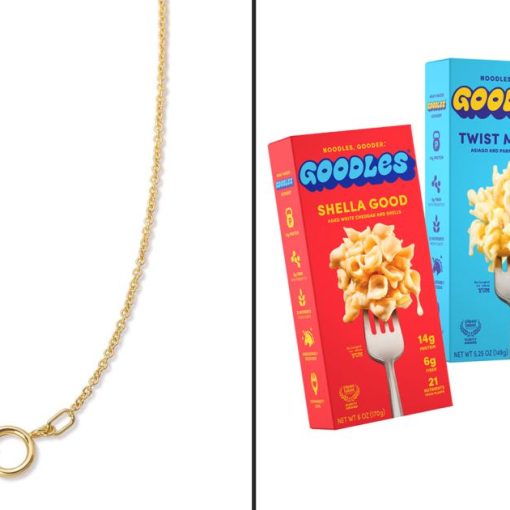 Staying in style for the summer! As the weather heats up, celebrities are staying cool with their must-haves. What are the stars […] 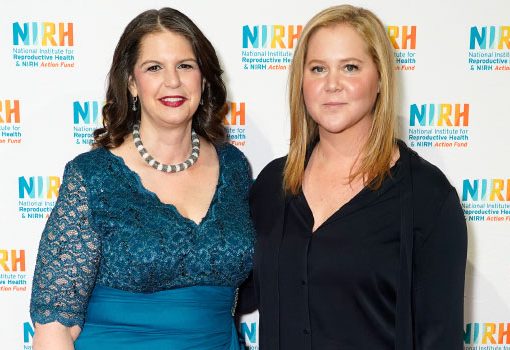