The coronavirus pandemic has brought painful changes all over the world — and in one Italian city, it has brought a dire situation into even sharper focus.

Taranto, on the Ionian coast of Italy’s picturesque Puglia region, is home to Europe’s largest steel factory, which spews pollutants and has been associated with heightened rates of sickness in the area.

The pandemic has brought a new and painful irony to Taranto — pitting the coronavirus carried by humans inside with the pollutants often blown in from outside.

On so-called “wind days,” Taranto residents are urged to shut the windows to block pollutants blown over from the Taranto steelworks, known widely as the Ex-Ilva plant after its old owners.

At the same time, schools and offices are told to keep their windows open whenever possible to promote air circulation and reduce the risk of virus transmission. Both problems at once make for a lose-lose situation.

In the shadow of the steel mill

Dr Mina Valentino has worked as a pediatrician in Taranto for 25 years and described to Business Insider a “silent epidemic” of health issues among children there.

“I see respiratory problems, coughs that are difficult to treat, melanoma in babies, children that have brain development issues because they don’t spend enough time outdoors, problems with skin,” Valentino said via video-link.

The steelworks opened in 1964 and is one of Italy’s most important sites of heavy industry. It employs 11,000 people, more than any other local employer, and accounts for 75% of the region’s GDP.

For more than 30 years, it was run by the state, before being bought in 1995 by the private Gruppo Riva. An environmental scandal drove it to failure in 2012, when the state took over. Since 2017, the steel giant ArcelorMittal has operated the works.

No representatives of the factory, past or present, would respond to Business Insider’s requests for comment.

The steel plant brought wealth but also pollution. In 2006, Taranto produced 92% of Italy’s dioxins, a type of chemical produced as a byproduct in manufacturing.

The first wave of Italy’s coronavirus hit the north of the country far harder than places like Taranto. As recently as September, fewer than 1 in 1,500 residents had been infected — as of late November, the figure was closer to 1 in 110.

And as the disease resurges, the population is on alert again.

From time to time, local authorities declare “wind days.” They occur when a strong, north-westerly wind blows, carrying steel particles from the vast factory to the city center. The frequency varies, but they can come several times a month.

Residents are strongly advised to stay indoors, and schools and offices close their windows.

High schools have closed in Italy but elementary and middle schools remain open, including in the Tamburi district nearest the factory.

Teachers are in a difficult position. One, who did not wish to be named, said school leaders worry they will be blamed if people get sick while studying.

The enclosing wall of the factory is 135 meters from houses in the deprived Tamburi district, home to some 18,000 people.

Valentino, the doctor, argues that the open or closed window policy is “completely stupid for protecting children.”

“It’s not sufficient for the health of kids because when children are not in school, they are outdoors, and they’re even more exposed.”

“The issue is not whether or not windows should be closed or open. The issue is that schools are where they shouldn’t be. If you see where schools are on a map, they are four streets from the factory. These kids are exposed to pollution on a daily basis, no matter where the wind blows.”

Alessandro Marescotti, a Taranto teacher, has been campaigning for change for almost two decades. He and his organization, Peacelink, helped publicize data that proved the extent to which the steel plant was polluting the region.

He said he got a significant backlash for his activism, including death threats. “It’s like asking a heavy smoker to stop,” Marescotti says. “You’re not going to get their approval immediately.”

Action by the authorities to address the pollution has been faltering.

In 2012, Taranto’s public prosecutor ordered the seizure of the plant from then-owners Gruppo Riva.

The plant’s managers were indicted, accused of doing too little to keep the levels of pollution in check. After a series of appeals, the process is ongoing, with some members of the Riva family acquitted.

A closure of the plant did not last long after Italy’s central government intervened. It used a series of extraordinary laws, often known as Save Ilva decrees, to enable production to continue. The laws circumvented the judicial system and allowed the plant’s managers to keep working while ignoring environmental targets.

There have been 10 decrees to date, according to a report by the International Federation for Human Rights.

In 2017 ArcelorMittal took over. It covered the factory’s mineral parks, great piles of coal and iron, which blew dust into the city.

But the factory continues to pollute and ArcelorMittal has been in talks with the Italian government to pull out of the factory for more than a year.

‘The whole of Italy is Taranto now’

Frustrated at the lack of action, Taranto residents voted by 48% for the populist 5 Star movement (M5S) in 2018. It promised to close the plant but has yet to deliver.

Some hope the experience of the coronavirus will encourage national action on Taranto’s pollution. “The whole of Italy is Taranto now,” said Antonio Marinaro, the Taranto president of industry association Confindustria.

“The relationship between work and health is now an issue for Italy. But we have had this issue in Taranto for over fifty years.”

“We should work with the industry through technology to solve environmental issues,” he said, pointing to advances in electric-powered steel production and the potential use of hydrogen as a fuel source.

“We have to remember that ex-Ilva represents 0.2% of Italian GDP. It would be a great loss for the Italian economy to lose this asset.”

“Turning off an industry turns off political interests. When you turn off the factory, there is no interest in reclaiming the environment of the area.”

Decades of industrial pollution have transformed the city’s social and economic tissue as well as its environment.

Moschetti, along with Valentino and Marescotti, hope that the public’s empathy leads to action that can improve Taranto’s health.

“It took us decades to get sick and we can’t expect to fix this in the blink of an eye,” Valentino said. “But we have to start somewhere.” 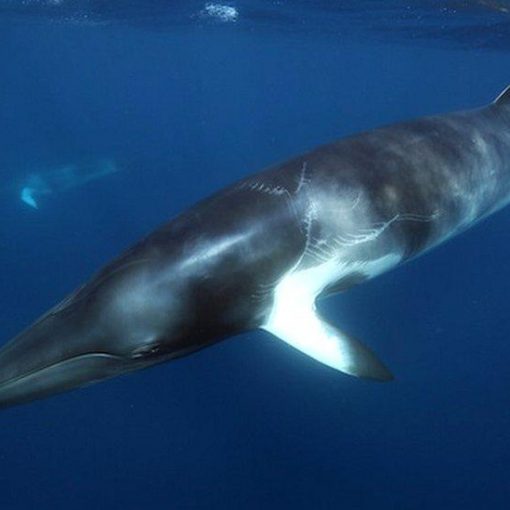 An international group of scientists has called on Norway to halt plans for acoustic experiments on minke whales. They say the process […] 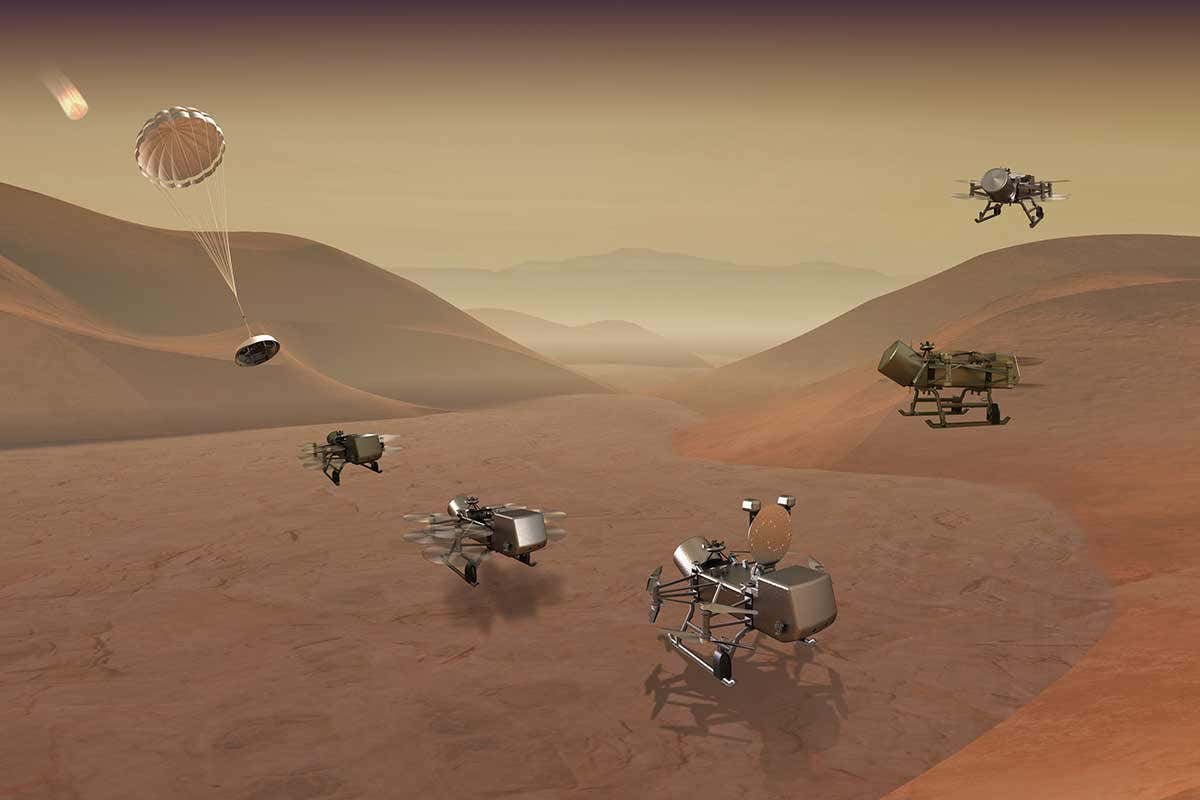 By Leah Crane NASA is going to send a drone called Dragonfly to Saturn’s largest moon Titan. It is planning to launch […] 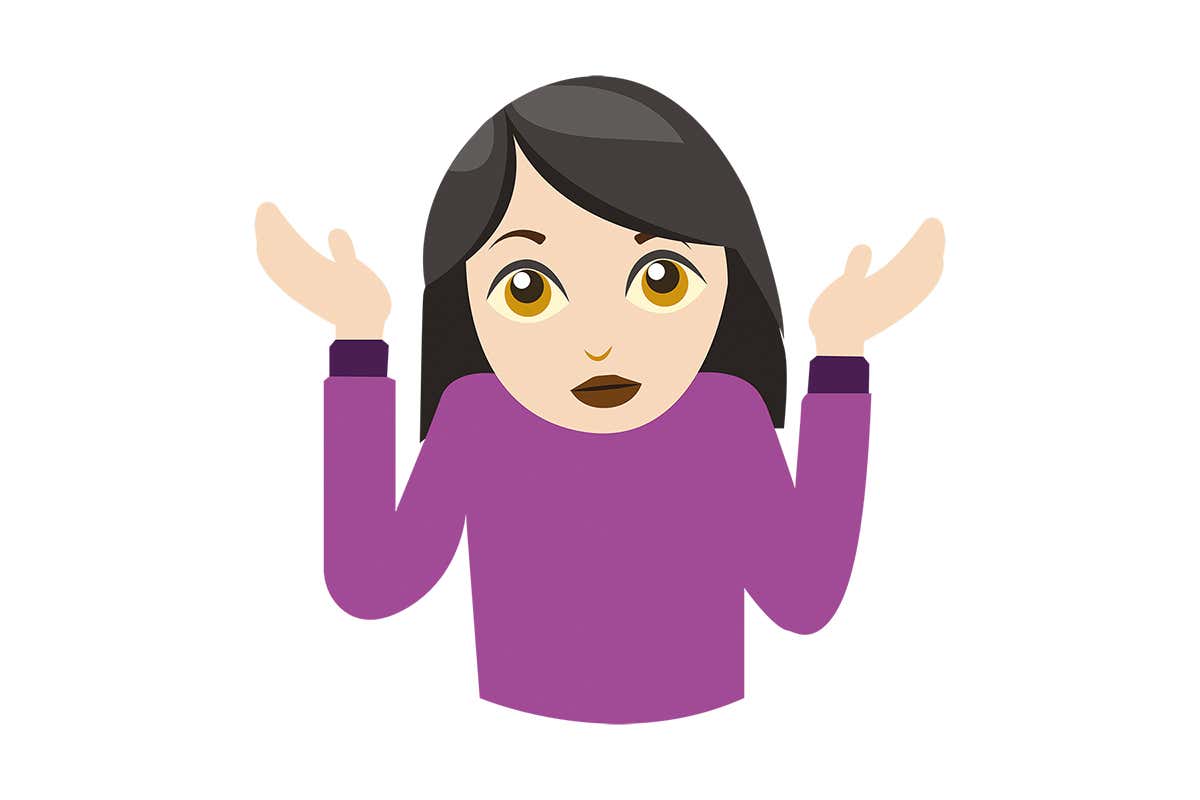 This changes everything | Money-spinning change is on the way to your emojis, gifs and TikToks, as companies like Giphy make plans to […] 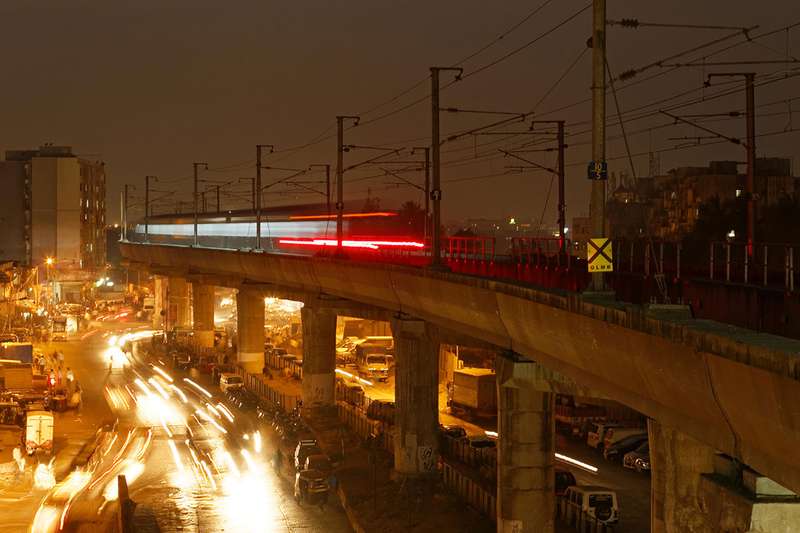