Earlier this month, Epic Games sent out a survey asking if fans would be into a subscription service for Fortnite. The response was overwhelmingly positive, and now we’ve got our first look at what this new service will have to offer in Chapter 2 Season 5 with Fortnite Crew.

Fortnite Crew is the new subscription service that will make its way into the free-to-play battle royale game with Chapter 2 Season 5. This membership will run $11.99 a month and will include the following perks:

The new service will become available on December 2. For those that join up when it first launches, an exclusive Galaxia Outfit (seen at the top of the article) will be awarded in addition to the Cosmic Llamacorn Pickaxe and Fractured World Back Bling.

For those interested, you can buy into the newly awarded subscription service through the game’s Item Shop or in the purchase screen for the Battle Pass. It’s also not contractual, so if you get it and then decide it’s just not your schtick, you can cancel any time.

If anyone has already purchased the current season’s Battle Pass but want to get in on this, Epic Games has also confirmed that they will immediately refund the 950 v.

As for whether or not the Battle Bundle is still a thing, Epic adds: “The Battle Bundle has been replaced by a bundle of 25 levels, available for 1,850 V-Bucks. The offer is available to players at level 75 or lower at any time, once per season. This bundle can be packaged together when buying the standard Battle Pass by itself, or purchased after buying the standalone Battle Pass or acquiring it as a member of Fortnite Crew.”

What do you think of the Fortnite subscription service? Cool addition, or is Fortnite Crew not appealing to you? Sound off with your thoughts in the comment section below. 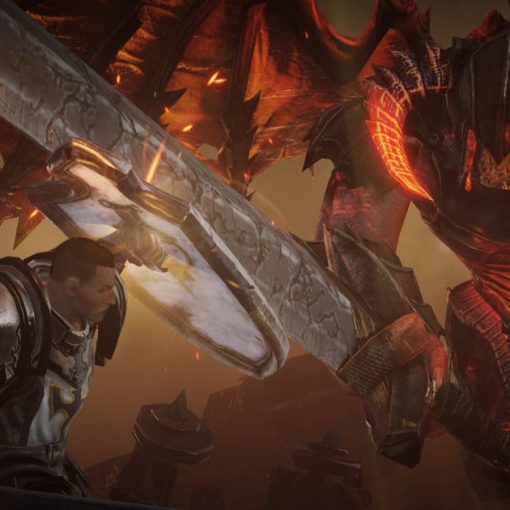 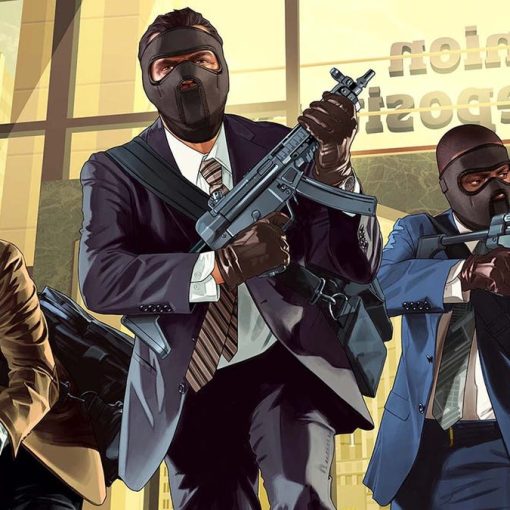 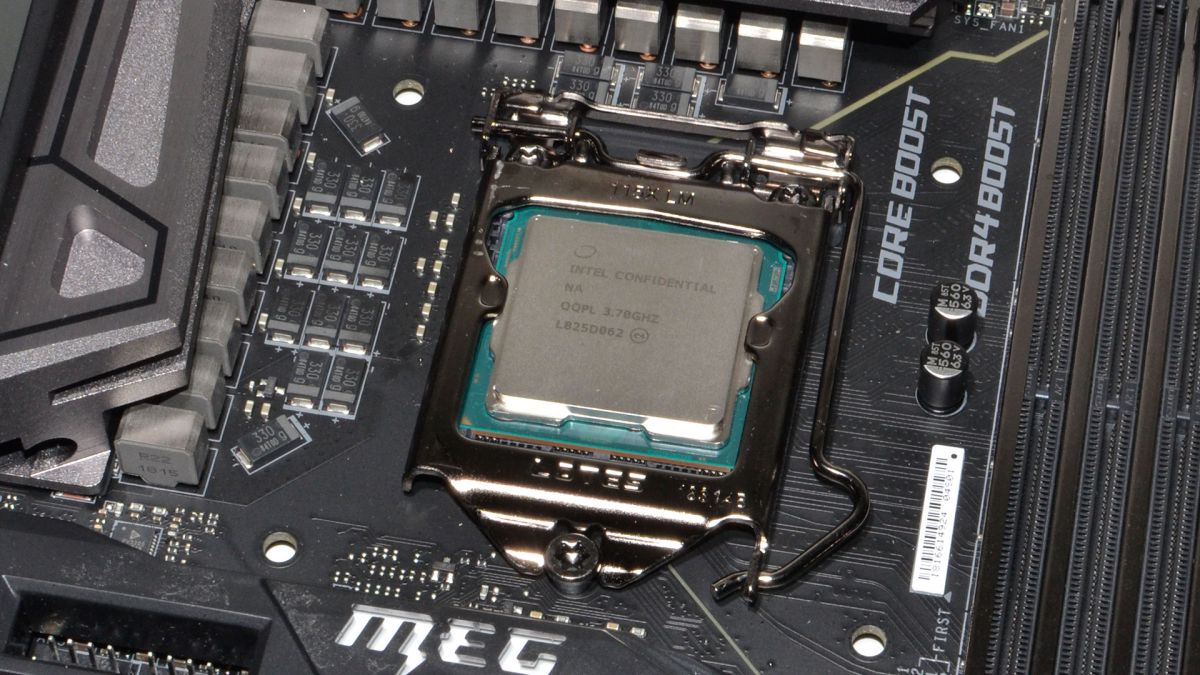 These days, if you’re looking to build a great rig, finding the best CPU for gaming is arguably the most important thing […]