President Xi told People’s Liberation Army (PLA) generals the two million forces personnel under their command should be training under real combat conditions. He told them to “not fear hardship” and “not fear death” when he addressed China’s Central Military Commission in Beijing.

And he called on the PLA to “enhance the sense of hardship, strengthen the mission responsibility, and accelerate the transformation and upgrading of military training”.

The sabre-rattling speech comes as China faces soaring tensions with the US, Taiwan, South China Sea rivals and India on its volatile Himalayan border.

Mr Zhoud told the South China Morning Post: “China is facing a number of challenges both at home and overseas – for example, the situation in the Taiwan Strait, the South China Sea, the border with India.

“These situations have been changing in recent years, and China’s top commanders need to come up with forward-looking, strategic training plans so the troops are combat-ready.”

Xi has overseen the multi-billion pound upgrade of China’s weaponry as he aims to stay one step ahead of his superpower rivals Russia and the US.

He has also sanctioned the militarisation of the South China Sea as Beijing tries to assert its power and influence over neighbouring countries such as Malaysia, Vietnam, Indonesia, the Philippines, Taiwan and Brunei.

READ MORE:They’re coming for ALL of us! Huge warning as China takes on Australia

This has brought China into direct conflict with the US which bitterly opposes Beijing’s maritime ambitions and has vowed to defend Taiwan and other Indo-Pacific allies should they ever be attacked.

Earlier this week Philippines defence secretary Delfin Lorenzana warned soaring tensions between China and the US could easily spark an escalation in hostilities.

Mr Lorenzana said the intense rivalry between Beijing and Washington was the major security concern in the volatile region warned his country would bear the brunt of any armed conflict.

He told a Manilla defence forum: “If ever a shooting war happens, the Philippines — which is right smack in the middle of the conflict — will be involved whether she likes it or not.

“This is the crux of the security challenge in the Indo-Pacific region, the looming confrontation of the US and its allies and China for the South China Sea.”

Former military chief Emmanuel Bautista warned China would “seize” the Philippines for strategic purposes if tensions between Beijing and Washington did boil over into military conflict.

He told and online forum the Philippines’ location makes it “key terrain” for both the US and China.

He said: “Assuming things get out of hand and result in a shooting war, China will seize the Philippines.

“If you want to influence the South China Sea, you need to control these chokepoints.” 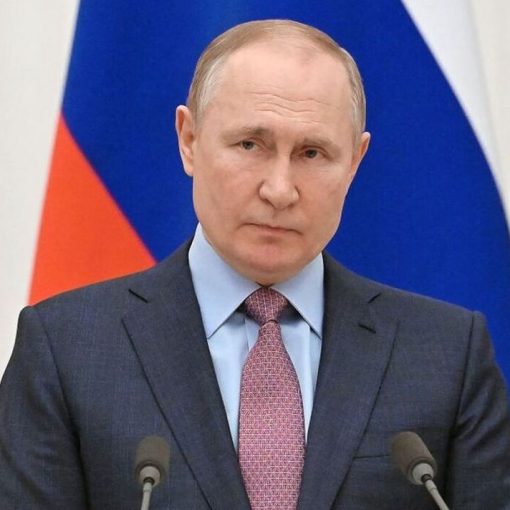 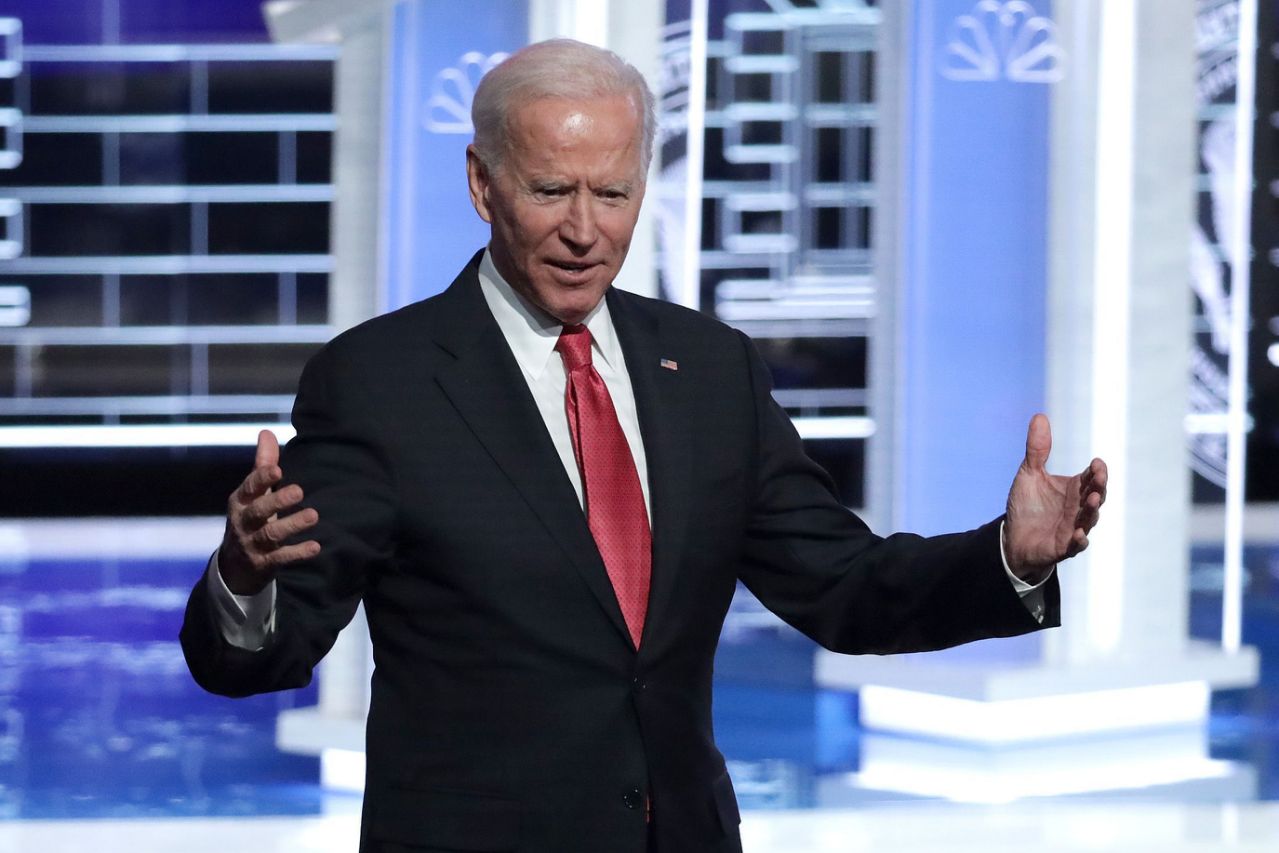 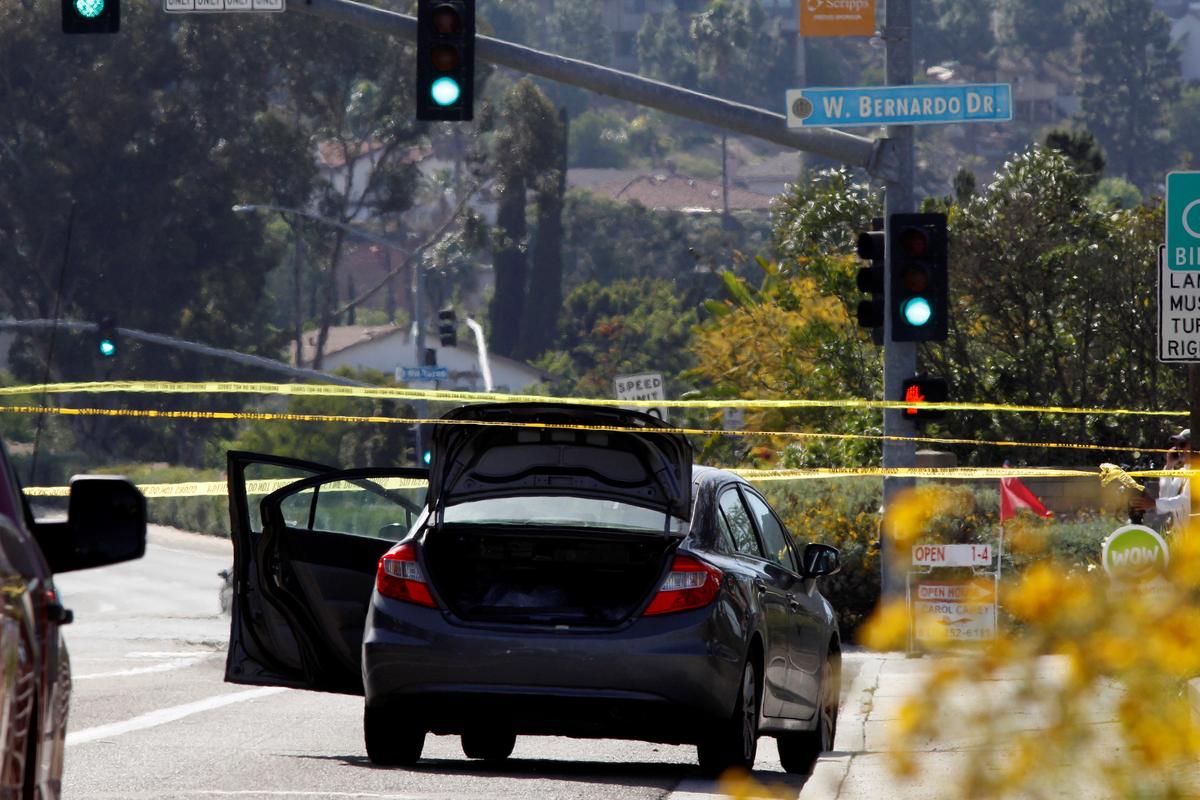 POWAY, Calif. (Reuters) – A gunman walked into a San Diego-area synagogue crowded with Sabbath worshippers on Saturday and opened fire with […] 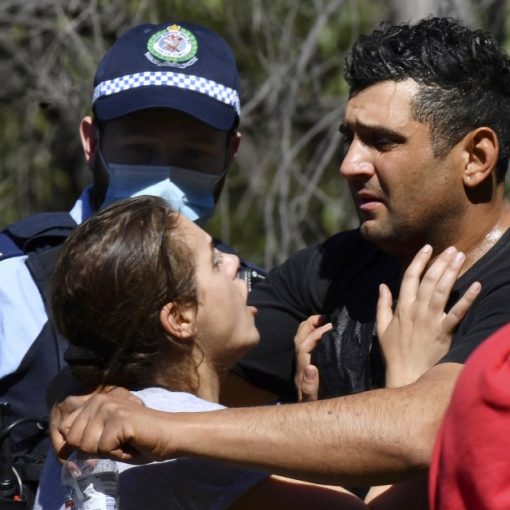