A man has finally had a coin removed from his nose after it was stuck for more than half a century.

The 59-year-old unnamed Russian man was aged just six when he wedged the money into his right nostril. He was ‘too scared’ to tell his ‘strict’ mother about it and then later ‘forgot,’ local media reported.

The man apparently managed to live for the next fifty years unimpeded by the blockage until recently stared complaining he could not breath at all in his right nostril.

He went to hospital and was given a scan which showed the unexpected object in the nasal passage.

Rhinoliths – stones in the nasal cavity – had formed around the coin, constricting his ability to breathe.

Medics carried out endoscopic surgery under general anaesthetic removing the stones and retrieving the Soviet one kopek coin from his nose after 53 years.

The money – officially worth around one penny at the time – ceased to be used in Russia after the USSR’s collapse in 1991 and the hammer and sickle emblem was no longer visible on the coin.

Specialist otorhinolaryngologist Elena Nepryakhina said: ‘We operated on Friday and he was discharged on Monday. He has regained full nasal breathing.’

The man’s not the first person to become re-acquainted with a foreign object lost up the nose many decades earlier.

In 2015, Steve Easton, then 51, from Surrey, had a sneezing fit during which the tip of a toy dart shot out of his nose.

He’d put it up there aged seven and his parents had taken him to hospital at the time but doctors were unable to remove it.

Mr Easton had often suffered headaches and sniffles which he put down to hay fever. He said he was completely unaware the dart had been stuck in his nose for 44 years.

December 21 is also the day of the winter solstice, which will mark the astronomical start of winter. On this day, the […]

(Reuters) – A Florida man who was found to have ecstasy pills shaped like U.S. President Donald Trump’s head has been charged […] 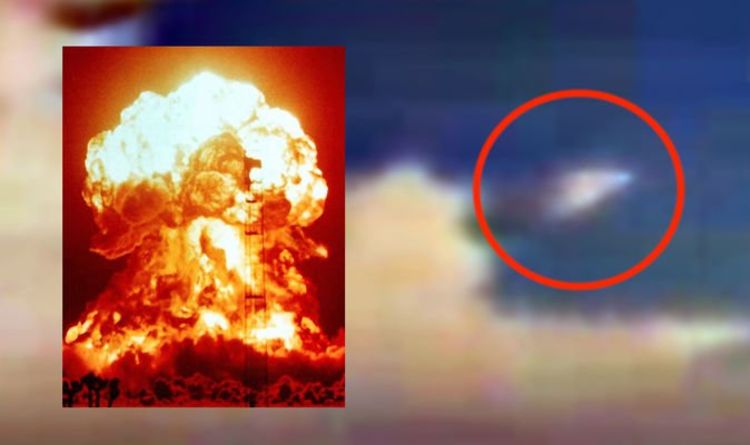 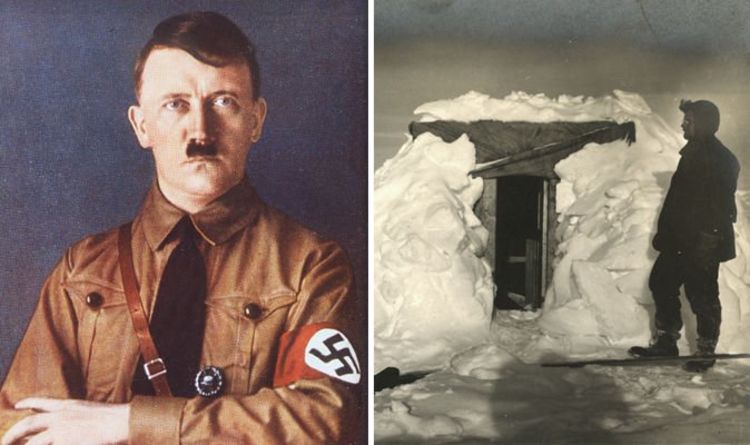