The traditions of the Shanghai table, notably the Hu-style cooking that is said to have originated centuries ago, are in the spotlight here. The menu demonstrates the breadth of Shanghai’s cuisine, beyond just the popular xiao long bao (soup dumplings, which are on the menu). Choices include wine-soaked blue crab, stir-fried chicken gizzards, crispy eel in sweet-and-sour sauce, spicy frog’s legs with hot sweet-and-sour sauce, steamed yellow croaker with pork meat pie, and sea urchin egg tofu stew. The chef Qiling Wang is in the kitchen, and his wife, Fang Fang, is the pastry chef. Some of her specialties are red dates with peach resin stew, and sticky rice cakes with peanut brown sugar. Mr. Wang said his ingredients are local whenever possible, and imported Shaoxing rice wine is used for cooking and drinking. The restaurant’s design is meant to evoke an old village with all its nooks and crannies, and there’s Chinese opera on the playlist. CheLi is part of DaShan Restaurant Group, which includes Szechuan Mountain House and other restaurants in New York and Los Angeles.

Belle Époque Paris is evoked in the details at this lavish new Midtown Manhattan edition of Boucherie, the brasserie-steak house established in the West Village and Union Square. It now gives the part of Midtown West it’s in several choices for classic Gallic fare, with Quality Bistro and Benoit nearby. This location has the advantage of an airy covered passageway with a heated floor and seating for 174, even with restrictions. Indoors, it can accommodate up to 100 now, and 400 some post-pandemic day. The chef, Bill Brasile, comes from Minetta Tavern. Along with steaks in various cuts, he is executing favorites like steak tartare, leeks vinaigrette, salade lyonnaise, daube de boeuf and, for the cold season, choucroute garnie.

This pop-up from the chef Hong Thaimee, formerly the chef and owner of Ngam in the East Village, will be in residence for six months to showcase her home-style Thai cooking. Using Thai ingredients grown for her at Heermance Farm in the Hudson Valley, she is featuring specially themed dishes each month, with her family recipes in November, and temple and holiday fare in December. She has also introduced her own line of Thai seasonings and sauces labeled Thaimee LOVE, and is conducting virtual cooking classes.

Visions of “Macbeth” crowd the imagination when reading about the history of women and beer-making in Medieval times on this craft beer shop and tasting room’s website. Witches in tall black hats, also called alewives, brewsters and brewesses, tended caldrons they stirred with twisted twigs and kept cats to ward off rats. Christa Sobier, a certified cicerone and Park Slope’s professed beer witch, sells (and serves as permitted) local and imported beers, ciders, snacks and cheese. 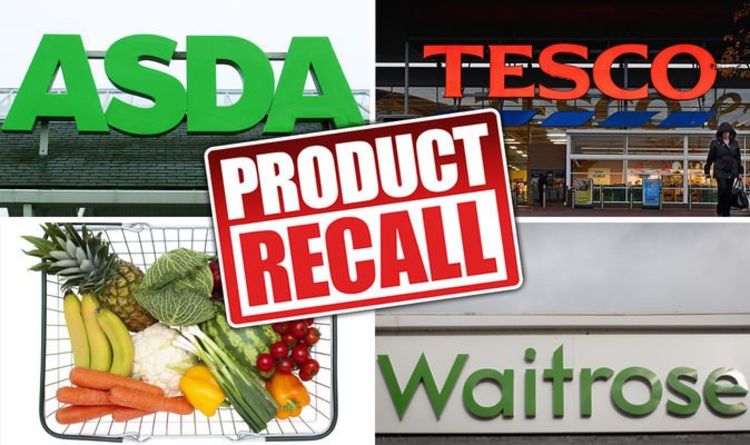 Asda, Tesco and Waitrose have all issued urgent food recalls over health fears with products. Check which products are affected – and […] 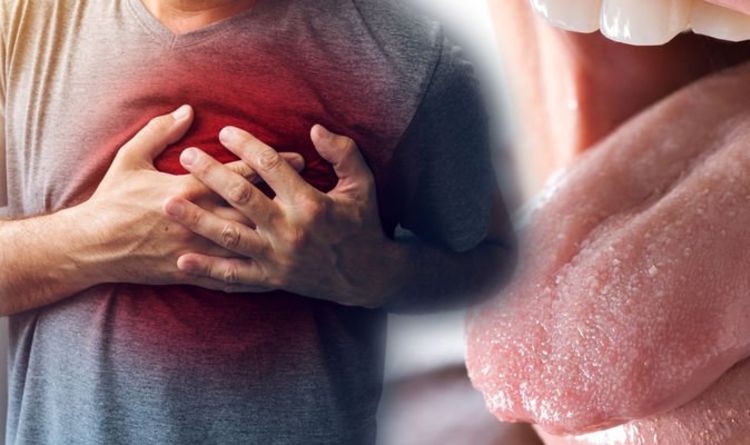 Heart attacks happen when an artery supplying your heart with blood and oxygen becomes blocked, usually by a blood clot. The most common […] 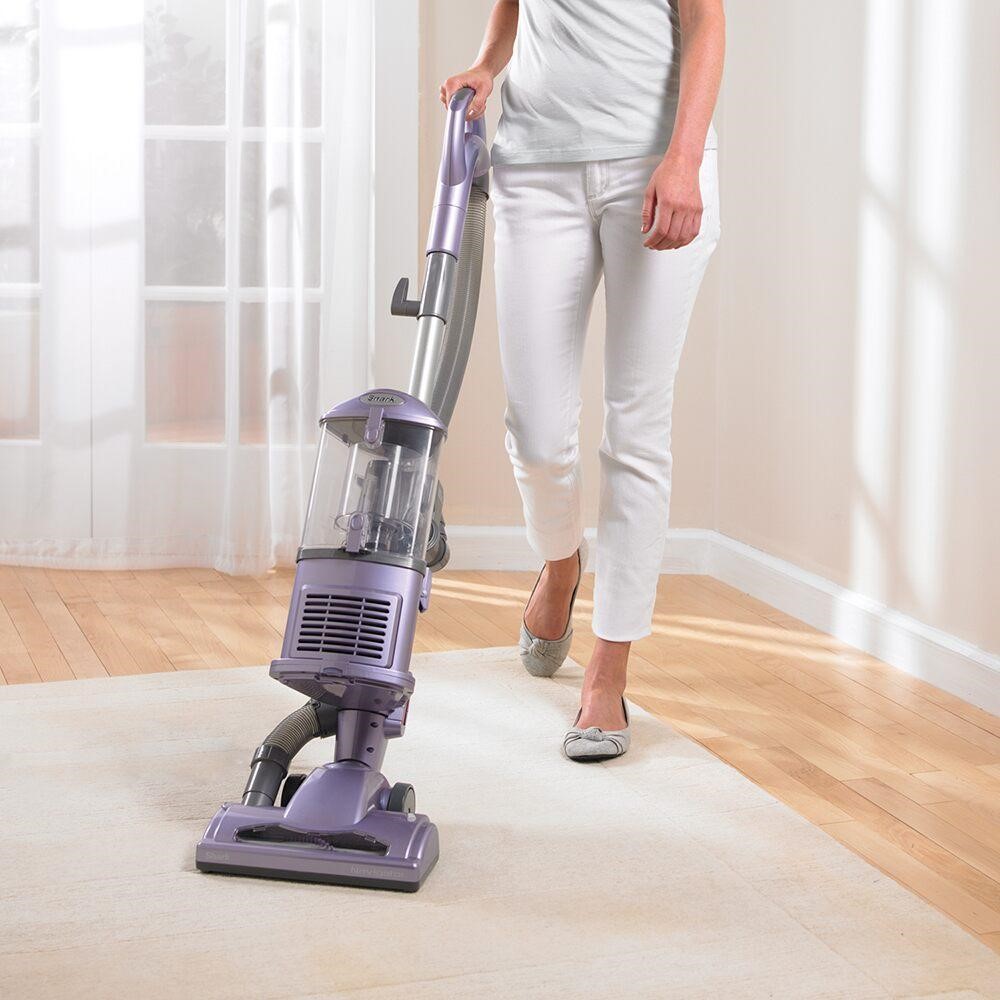 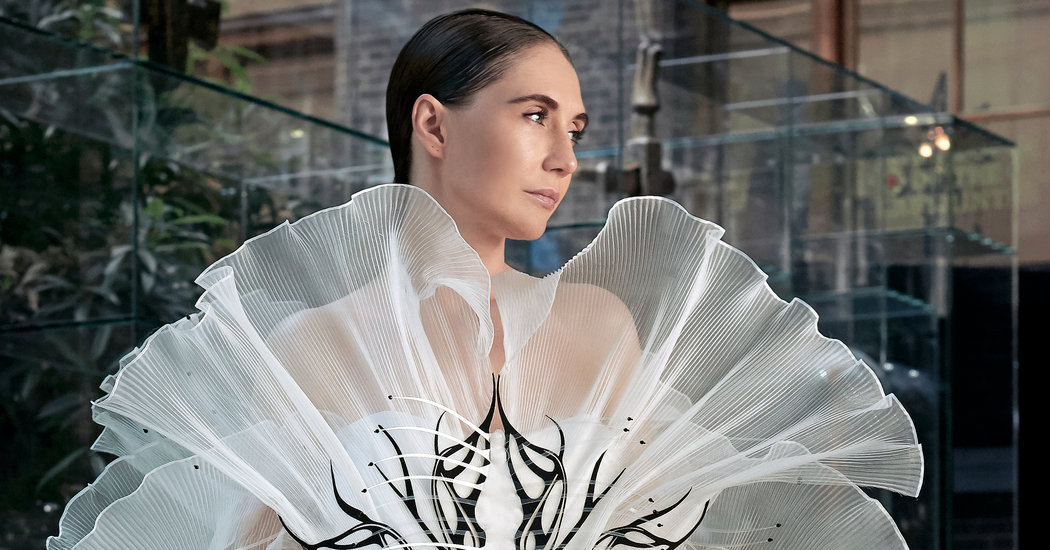 In March, it was decided that the couture collections as everyone knew them — the ultimate visual extravaganzas of fashion artistry, handmade […]