At least one Thanksgiving dinner was officially out of this world on Thursday.

Four of the seven astronauts aboard the International Space Station are American and shared their country’s holiday tradition with their fellow crew members on Thanksgiving, posting a five-minute video to Twitter explaining what they had to eat.

“We are zooming above the planet at 17,500 miles an hour, but we still get to have Thanksgiving up here,” NASA astronaut Kathleen Rubins says in the clip, with her hair floating around her head.

Rubins, 42, said “this is a really awesome and special time for us,” adding that it’s “pretty exciting” for her and the three other NASA astronauts to share the holiday in space with their international crew members.

Two of the seven astronauts Sergey Ryzhikov and Sergey Kud-Sverchkov are from Russia, while Japanese astronaut Soichi Noguchi is also aboard the ISS. The four Americans are Rubins, Michael Hopkins, Victor Glover, and Shannon Walker.

“We’re going to enjoy each other’s company,” Rubins said, adding that they also planned to speak with family members on the phone. “We’re very grateful to be up here.”

Glover, 44, said “like you may be doing on Earth,” the astronauts planned to have cornbread “dressing” as the usual stuffing had to come in paste form, among turkey and other traditional Thanksgiving dishes.

Walker, 55, appeared to be most excited for another Thanksgiving pastime, though.

“We’ll be streaming football to watch up here!” she said, adding that the astronauts will be spending some time “looking out at our beautiful Earth.”

The American crew members weren’t the only ones preparing the meal, however.

“This is the highest party room on Earth!” Noguchi joked.

The Japanese astronaut was part of the recent SpaceX crew that launched into space this month along with Walker, Glover, and Hopkins, joining up to form the seven-person crew aboard the ISS.

According to ABC News, they are set to stay on the ISS for six months to help with maintenance and research.

Neurons in lab-grown ‘mini brains’ can be coaxed into communicating with each other, which might help in disease research – while also […] 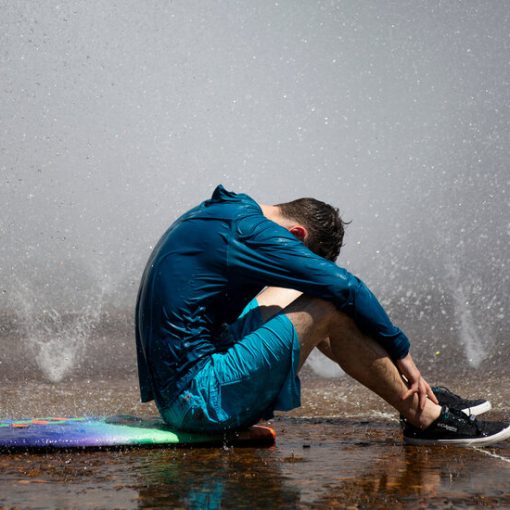 After getting pummeled by multiple consecutive days of 90 degrees or higher that had climbed into the triple digits in some cities, […] 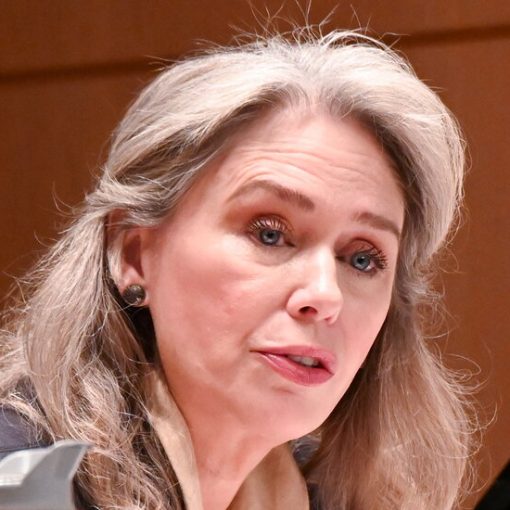 Allison Herren Lee will step down as a commissioner at the Securities and Exchange Commission. The announcement on Tuesday, which the DealBook […]