(Reuters) – Arsenal have a long way to go before they can be considered title contenders and need at least a few more transfer windows to develop a squad capable of bridging the gap with the elite Premier League clubs, manager Mikel Arteta has said.

Arsenal last won the Premier League in 2003-04 under Arsene Wenger and have failed to make the top four since 2015-16. The north London club finished eighth last season – their worst result in England’s top-flight since 1994-95 – 43 points behind champions Liverpool.

Arteta has tasted some success since his appointment in December last year, winning the FA Cup, but the Spaniard is aware of the challenges he faces to restore the club to the top of the English game and win the title.

“It will take a few windows at least to do that. To establish yourself to compete at the level of certain clubs in this league, which is nearly 100 points, it takes time,” Arteta told Sky Sports.

“In football, time is very precious and people are very impatient. If you don’t respect the process and you ask certain people to do certain things when the foundations are not there, it’s a really dangerous thing to do.

“We have to prepare for difficult moments. We knew that right from the start because it’s not something that has happened in the last year – it has happened many years in the past.”

Arsenal are 12th in the league this season with 13 points from nine matches ahead of Sunday’s visit by ninth-placed Wolverhampton Wanderers. 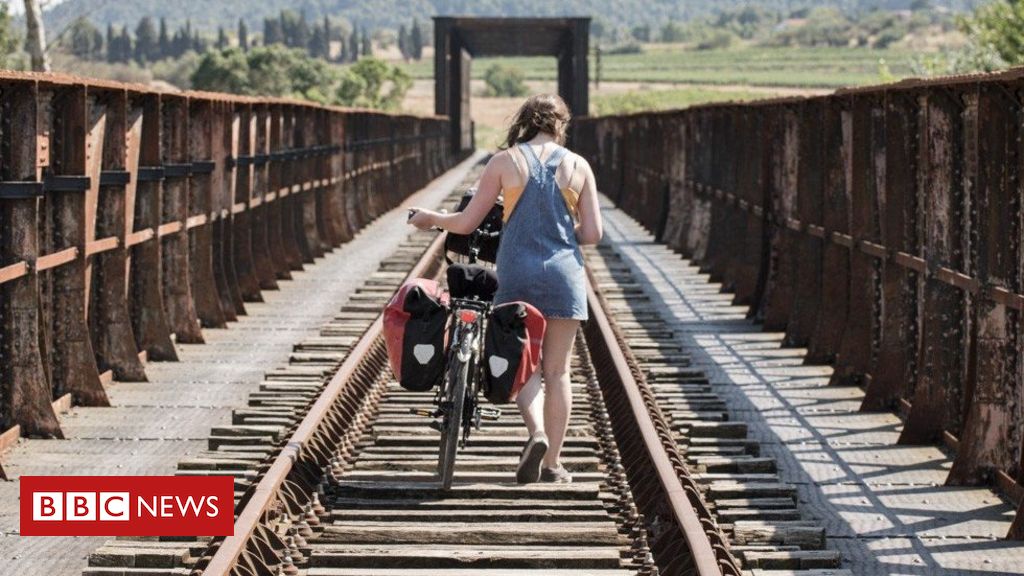 Each week, we publish a gallery of readers’ pictures on a set theme. This week it is “railways” source: bbc.com 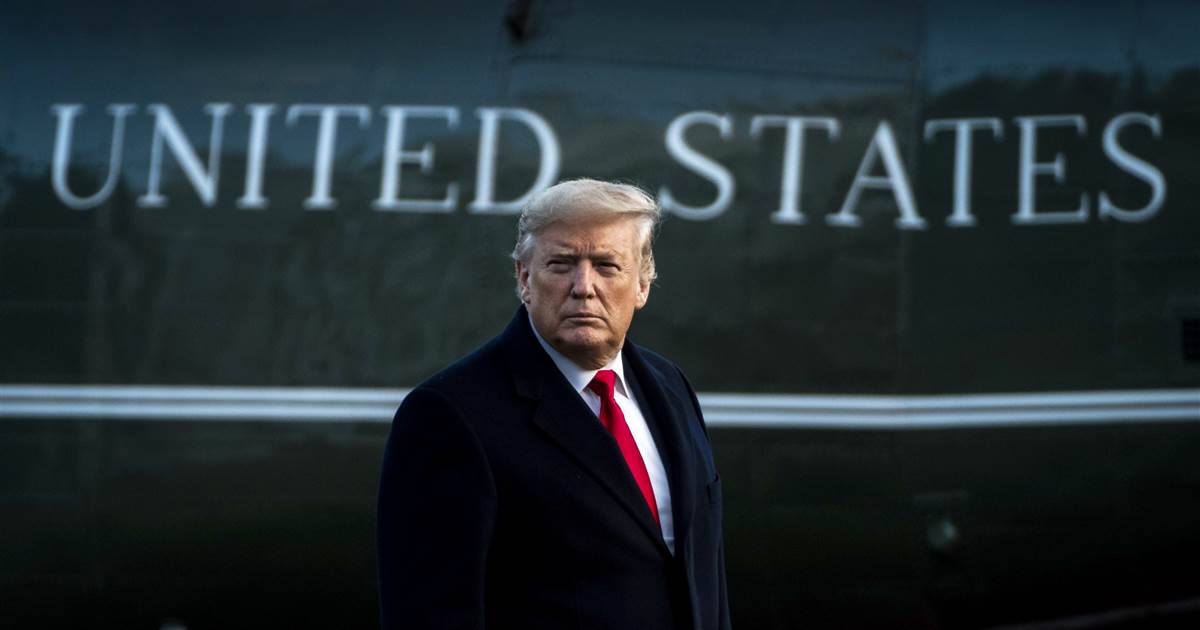 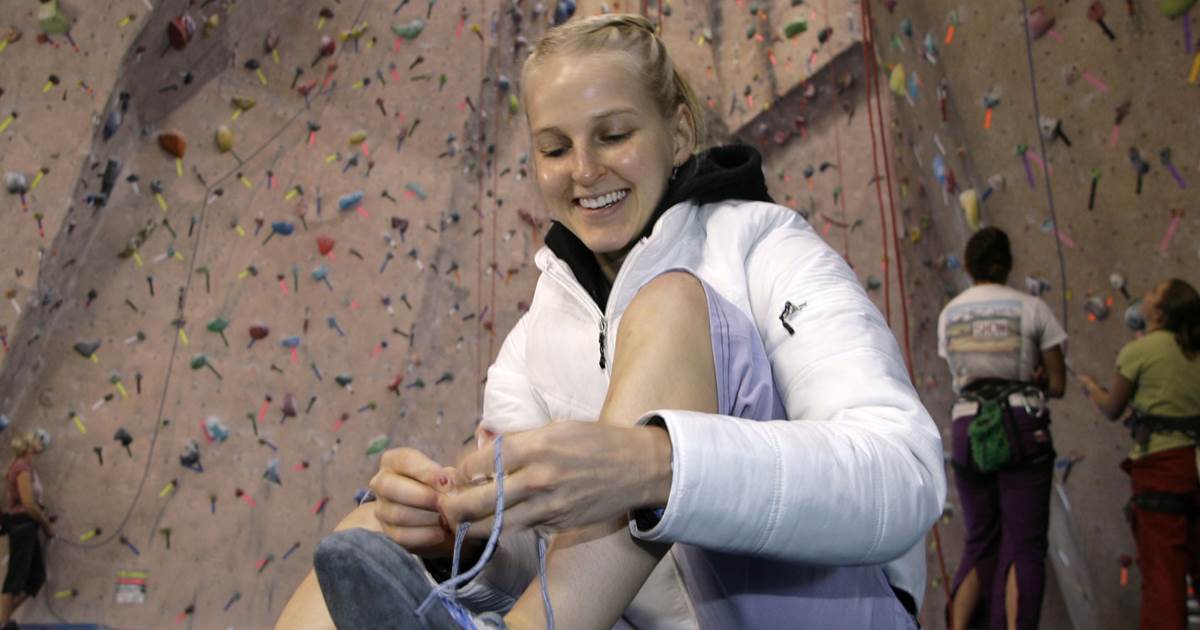 Professional climber Emily Harrington, who was hospitalized with cuts and scrapes after a frightening fall while scaling Yosemite’s 3,200-foot El Capitan on […]