Apple knows a thing or two about cracked screens, which may explain why the computer giant has filed a patent for a car windshield that notifies the owner when it’s damaged.

A patent uncovered this week describes a system that would use conductive film between two layers of glass to monitor if there’s been damage.

While most drivers would notice if a chunk of their windshield was gouged out, the proposed system could identify fractures and nicks before they became serious.

It might one day even notify your car’s computer to book an appointment at the garage automatically, according to the application.

A patent filed by Apple that was uncovered this week describes a system that would monitor for windshield damage. It could alert the driver about small fractures before they became big cracks

The patent, which was filed by Apple in August but unearthed by CNET this week, suggests control circuitry could launch an email or text message to the driver advising them to schedule a repair.

It could even set up an appointment ‘automatically without intervention by the user or following a brief confirmation from the user.’

And should your car be an autonomous vehicle, it could drive itself in for repairs while you slept.

Of course, there may be a day where your windshield heals itself: Last month, a patent application filed by Apple described a ‘self-healing’ screen that could be used to repair cracked iPhones, iPads, Apple Watches and other devices.

The application was light on specifics, except that the screen would employ a layer of elastomer, a pliant material that returns to its original form when heated. 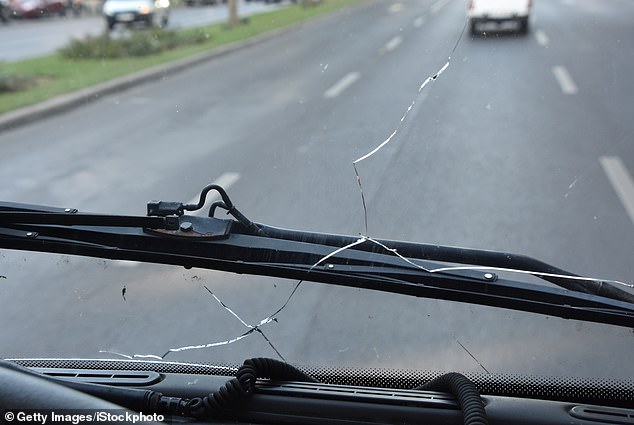 According to the application, the windshield system could even set up an appointment for repair ‘automatically without intervention by the user or following a brief confirmation from the user’ 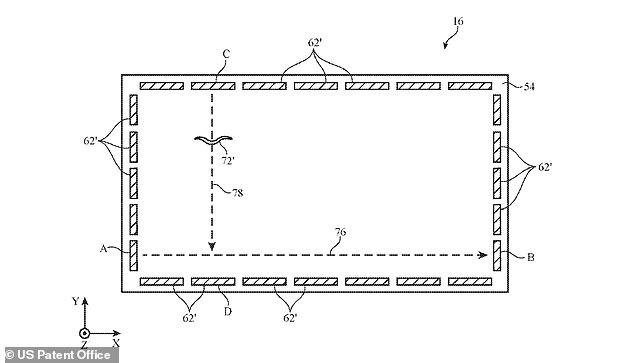 A diagram of how Apple’s windshield alert system could work, using conductive film between two layers of glass to create an infrared shield that would pick up damage

It’s probably too delicate to be used in a car window but the day could come where your automobile not only alerts you to a crack in its windshield but repairs it, too.

Apple has been preparing to get into the auto industry for some time.

Back in 2015, Apple board member Mickey Drexler told Business Insider that Steve Jobs considered building a car before he died.

‘Steve Jobs was gonna design an iCar,’ Drexler said. ‘I think cars have an extraordinary opportunity for cool design.’

A concept video that made the rounds in 2016 revealed a prototype Apple car with a wide dashboard display, connectivity to other Apple devices, and the company’s trademark minimalist design.

Industry gossip claims Apple has plans for an electric car, with more than 1,000 engineers working on ‘Project Titan’ in a hidden lab in Sunnydale, California. 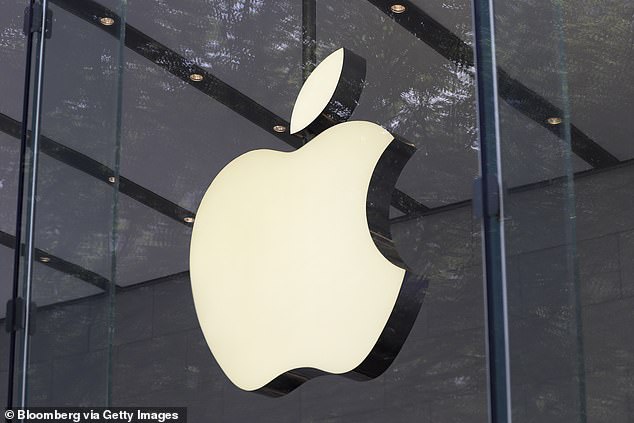 Elon Musk told the BBC that Apple’s plans to compete with Tesla are an ‘open secret.’

‘It’s pretty hard to hide something if you hire over a thousand engineers to do it,’ Musk said.

Sightings of mysterious camera-mounted cars registered to Apple in the past have fueled speculation the company is also working on an autonomous vehicle.

Apple has never officially confirmed the purpose for Project Titan, but there are strong indications it’s looking into automotive technology, including the hiring away of employees from Tesla and NASA.

The timeline for an Apple car has become less clear as the project has faced managerial woes, including the departure of chief engineer Steve Zadesky in 2019.

Early rumors predicted Apple would unveil its first car in 2019 or 2020, but more recent reports have pushed the date back to anywhere from 2023 to 2025. 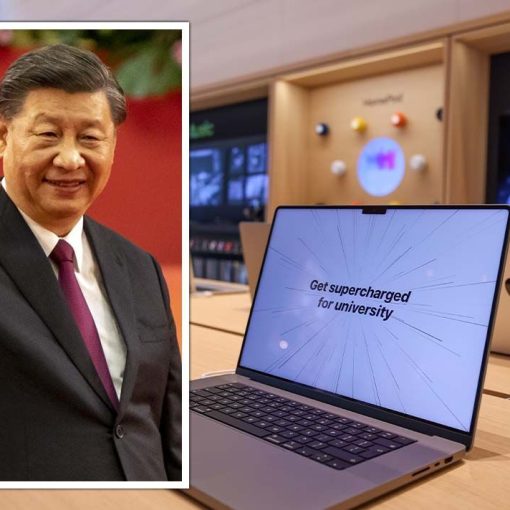 Last week, top US democrat Nancy Pelosi’s visit to Taiwan prompted fury from China, which regards the island as a breakaway province […] 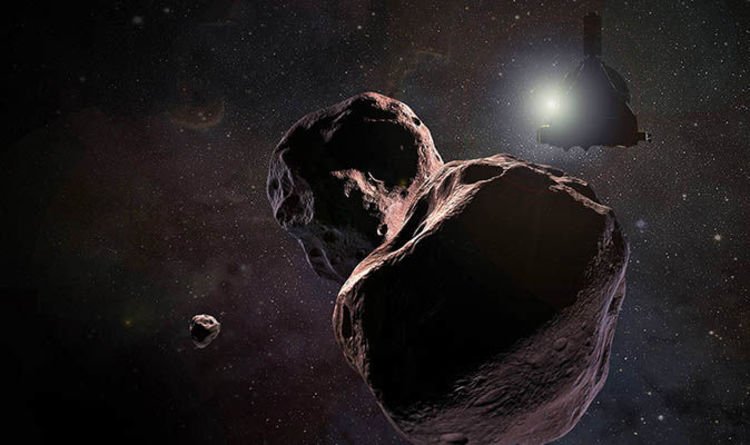 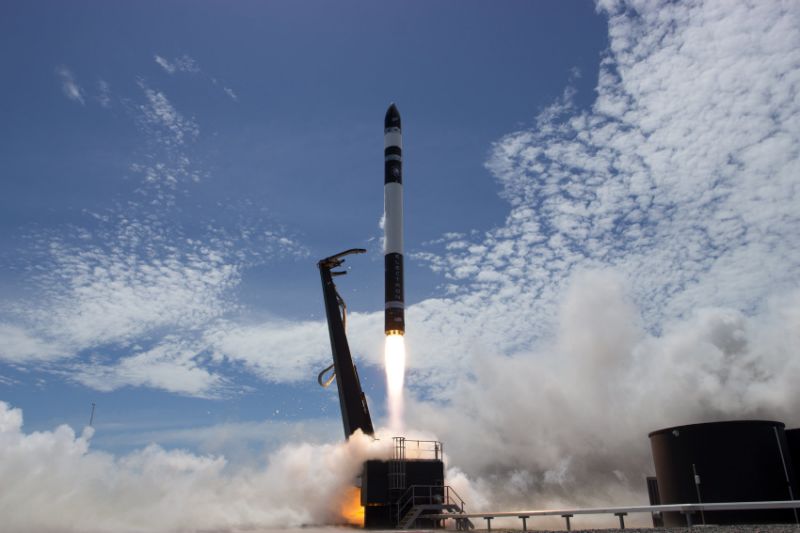 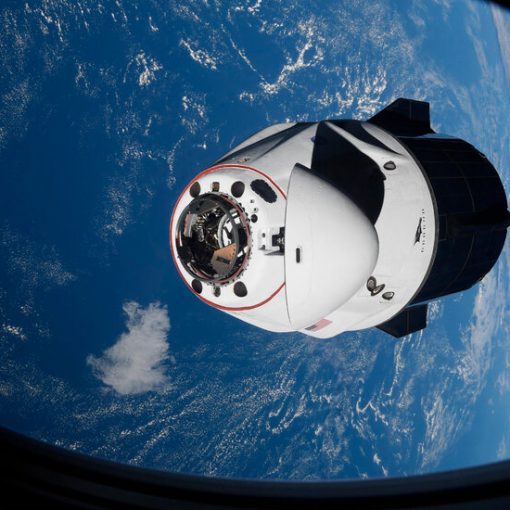 But the toilet predicaments haven’t stopped there. Another Crew Dragon capsule that docked to the space station in April with four astronauts […]