A federal appeals court Friday rejected the Trump campaign’s effort to revive its lawsuit claiming that Pennsylvania officials conducted the election in a way that discriminated against those who voted for President Donald Trump.

“Calling an election unfair does not make it so. Charges require specific allegations and then proof. We have neither here,” said a unanimous three-judge panel of the U.S. Court of Appeals for the 3rd Circuit, based in Philadelphia.

The opinion was written by Judge Stephanos Bibas, who was appointed to the court by Trump. The other two judges were appointed by President George W. Bush.

After a federal judge dismissed their lawsuit on Nov. 21, comparing it to “Frankenstein’s Monster,” Trump campaign lawyers asked the appeals court to let them try again with a revised version. But the appeals court said that would have simply rehashed claims already rejected by state and federal courts.

The panel called the Trump claims “vague and conclusory” and said they failed to allege discrimination because they did not contend that Trump voters or election observers were treated differently than those for President-elect Joe Biden.

While the president and his lawyer Rudy Giuliani have continued to make false and baseless claims that the election was rigged, the lawsuit itself did not make any allegations of fraud. Instead, it said that some counties allowed voters to fix minor defects in their mail ballots, such as failing to fill in some blanks, and some did not.

The court said broad claims of violations are not sufficient to sustain a lawsuit that seeks to invalidate election results: “Voters, not lawyers, choose the president. Ballots, not briefs, decide elections.”

The lawsuit is one of at least 40 that Trump or other Republicans have filed related to the election results. The majority have been dismissed, denied, settled or withdrawn.

Later Friday, Trump’s lawyers indicated that they will appeal the ruling to the Supreme Court. 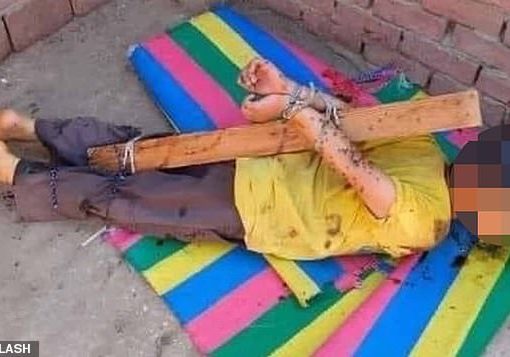 Boy, seven, is tied to a wooden pole and covered in honey to attract BEES by his Egyptian father ‘as punishment for […] 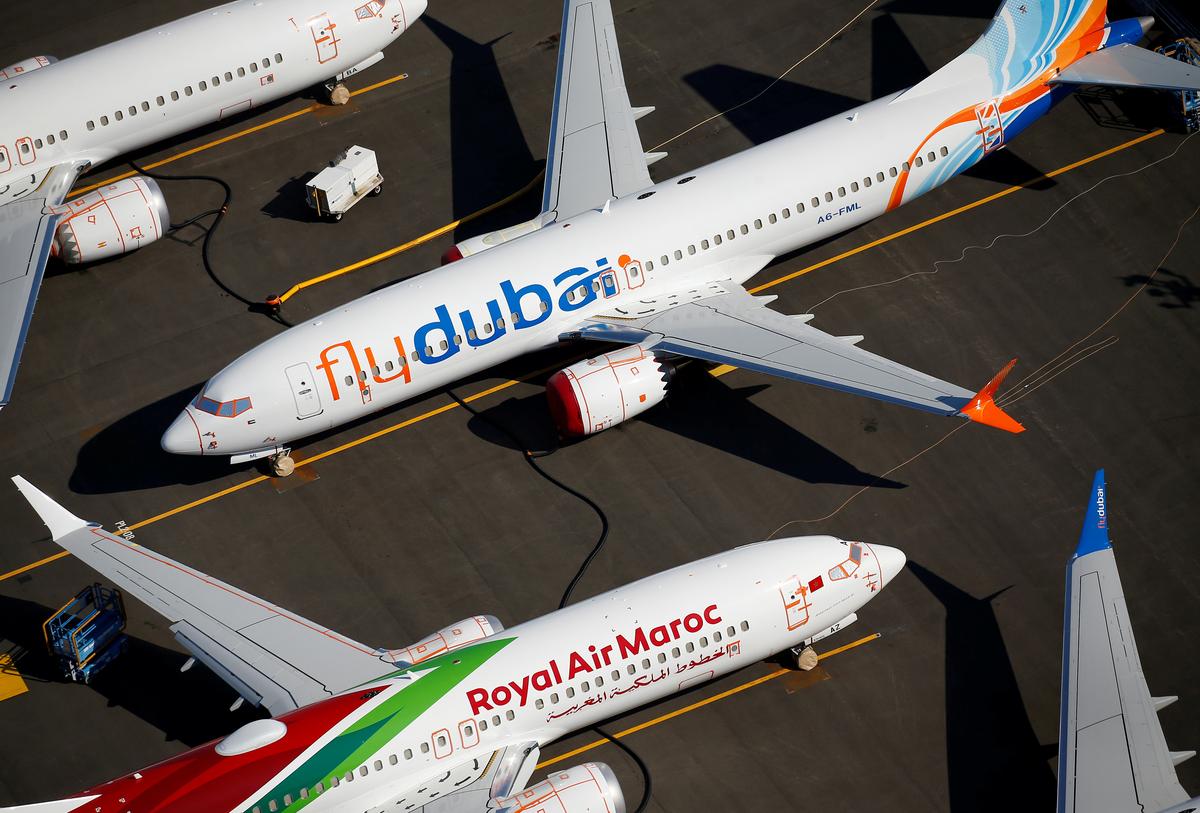 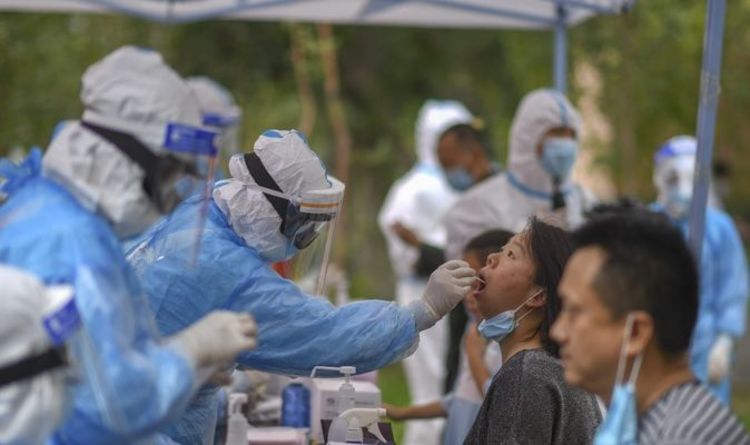 The cases were detected in Kashgar, a city in the Xinjiang region in the north-west of China, and are the first in […] 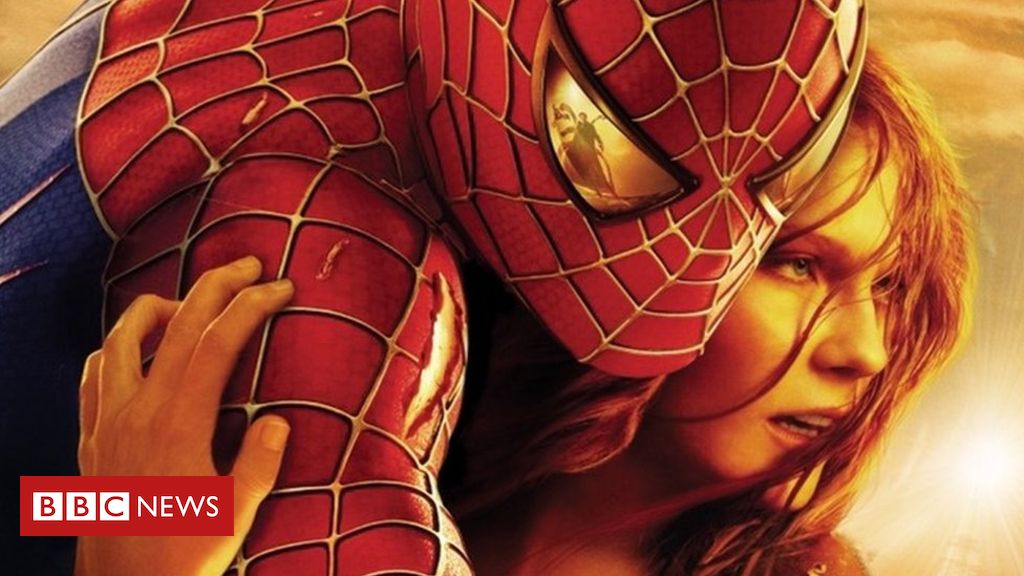