Whiskey is a recurring thread, of course, spoken of and consumed with love and reverence. But mostly, like drinks at a bar, it serves to facilitate the conversation about Mr. Thompson’s real subject: fathers and sons, legacy and responsibility, craftsmanship, failure and the power of mythology, especially as it envelops Kentucky and the South.

The central figure is Julian Van Winkle III, the grandson of a Kentucky bourbon pioneer and the son of a man who, perhaps unavoidably, lost his grip on the family bequest and died relatively young. By way of luck and no small amount of struggle, he found himself able not only to resurrect the Van Winkle name but also to earn unexpected riches for his family as Pappy became fetishized around the world.

As it happens, Mr. Thompson, a senior writer with ESPN and himself a Southerner, is contemplating his own family issues. His beloved father, too, died young, and over the course of the book, he and his wife are awaiting the birth of their first child.

Reflecting on the history of his own family and of the Van Winkles, he meditates on the nature and value of traditions, on how ancestral voices, though physically gone, can still reach across the years. Fine whiskey, it turns out, also transmits messages from the past and spans generations.

Mr. Thompson is a keen observer, with an eye and ear for detail and nuance. He’s written a warm and loving reflection that, like good bourbon, will stand the test of time. 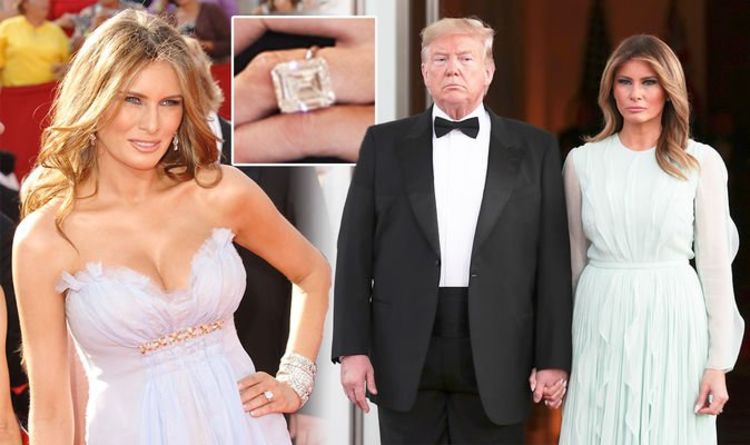 The First Lady will usually wear the ring when she is seen out. The updated jewel features a large diamond and has […] 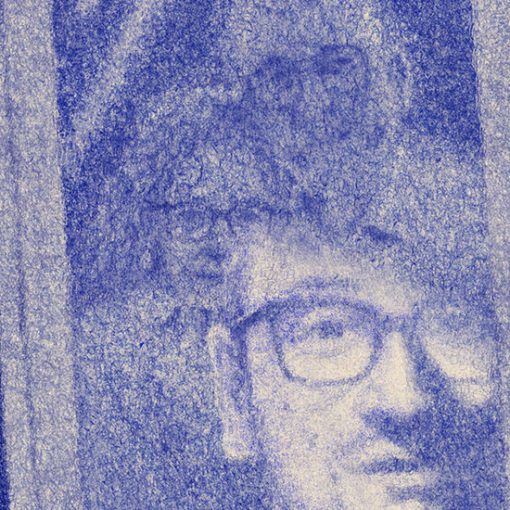 Prince William, 34, met Mark Austin, 58, and his daughter Maddy, 17, in Kensington Palace on Channel 4 documentary Wasting Away: The […] 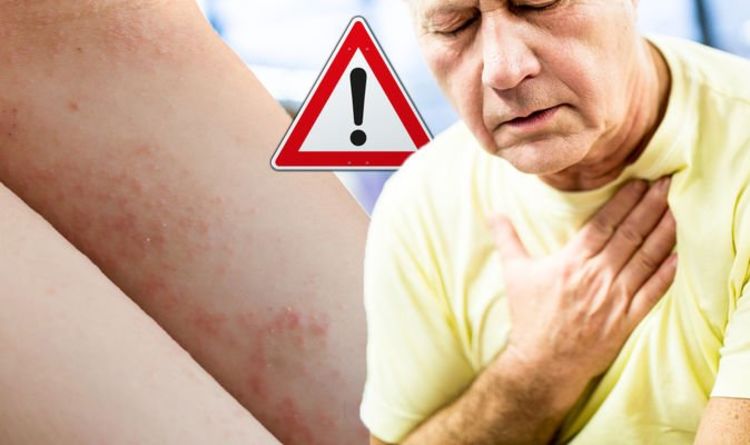 Heart attacks are serious medical emergencies that require immediate attention from a doctor. You could be at risk of a deadly heart […]