Just this month, Microsoft debuted the Xbox Series X ($500) and its little brother, the Xbox Series S ($300). But just like the equally impressive PS5, they’re more or less impossible to get hold of. That’s too bad, because the Xbox Series X is a mighty gaming beast. Hook it up to your TV and it offers nearly full compatibility with the Xbox One gaming library, smooth 4K gaming and the ability to pause and resume up to four titles at once. But even though the inventory landscape has been bleak so far, there may still be some opportunities to get a console in the coming days.

While most retailers haven’t been particularly forthcoming about when they expect to have more units for sale, a few have been more upfront. Walmart, for example, has been keeping customers informed about exactly when it’s dropping new inventory via Twitter. The last inventory drop at Walmart happened on Wednesday (Thanksgiving Eve) and we’re waiting for Walmart’s next announcement on Twitter.

Walmart isn’t the only retailer being open about their inventory. Antonline is doing much the same, just with less notice. The retailer is tweeting availability at the time of drop, engaging directly with customers and gamers. An Antonline representative also said, “We have a strict one-per-customer policy and are doing many checks to get these into the hands of real gamers and not scalpers.” Here’s Antonline’s most recent tweet about a drop. As you can see, you’ll probably want to follow the retailer for the tweets to be useful:

Best Buy and GameStop are also teasing Xbox availability for Black Friday week, but without any specific details.

Unlike Sony, which conducted an online-only launch for the PS5, Microsoft stocked the shelves both online and in stores. But as you scour the web and brick-and-mortar stores for inventory, temper your expectations: They’re nowhere to be found and it doesn’t look like it’s getting any better: Microsoft is now saying that Xbox inventory could be tight through April 2021. 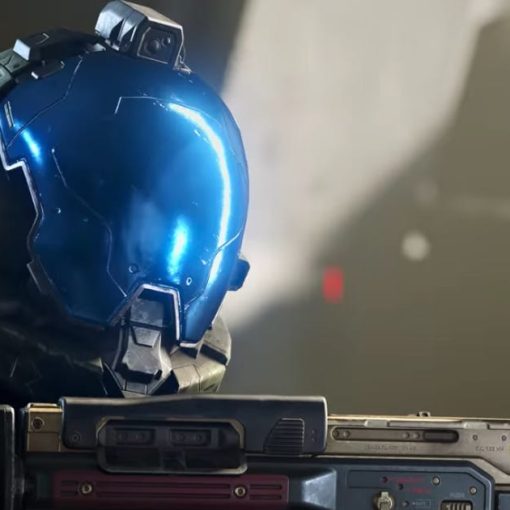 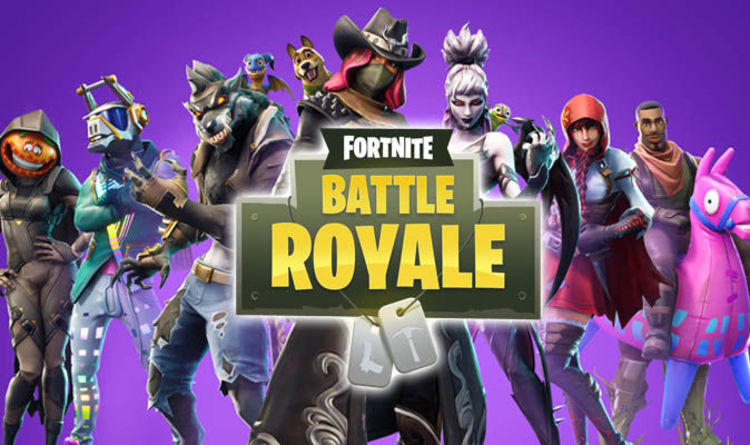 Fortnite Battle Royale players are getting ready for the week 7 season 6 challenges, and Epic Games could have a big surprise […] 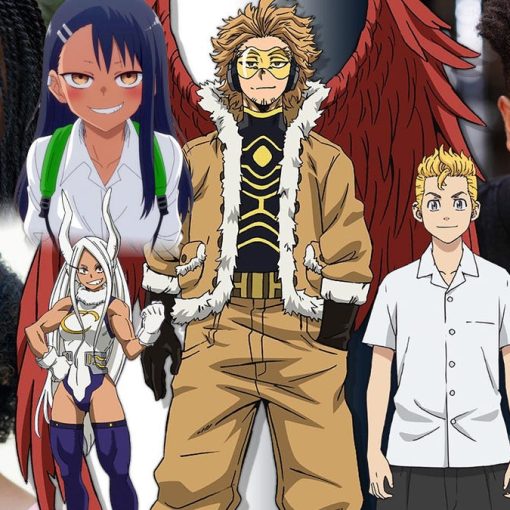 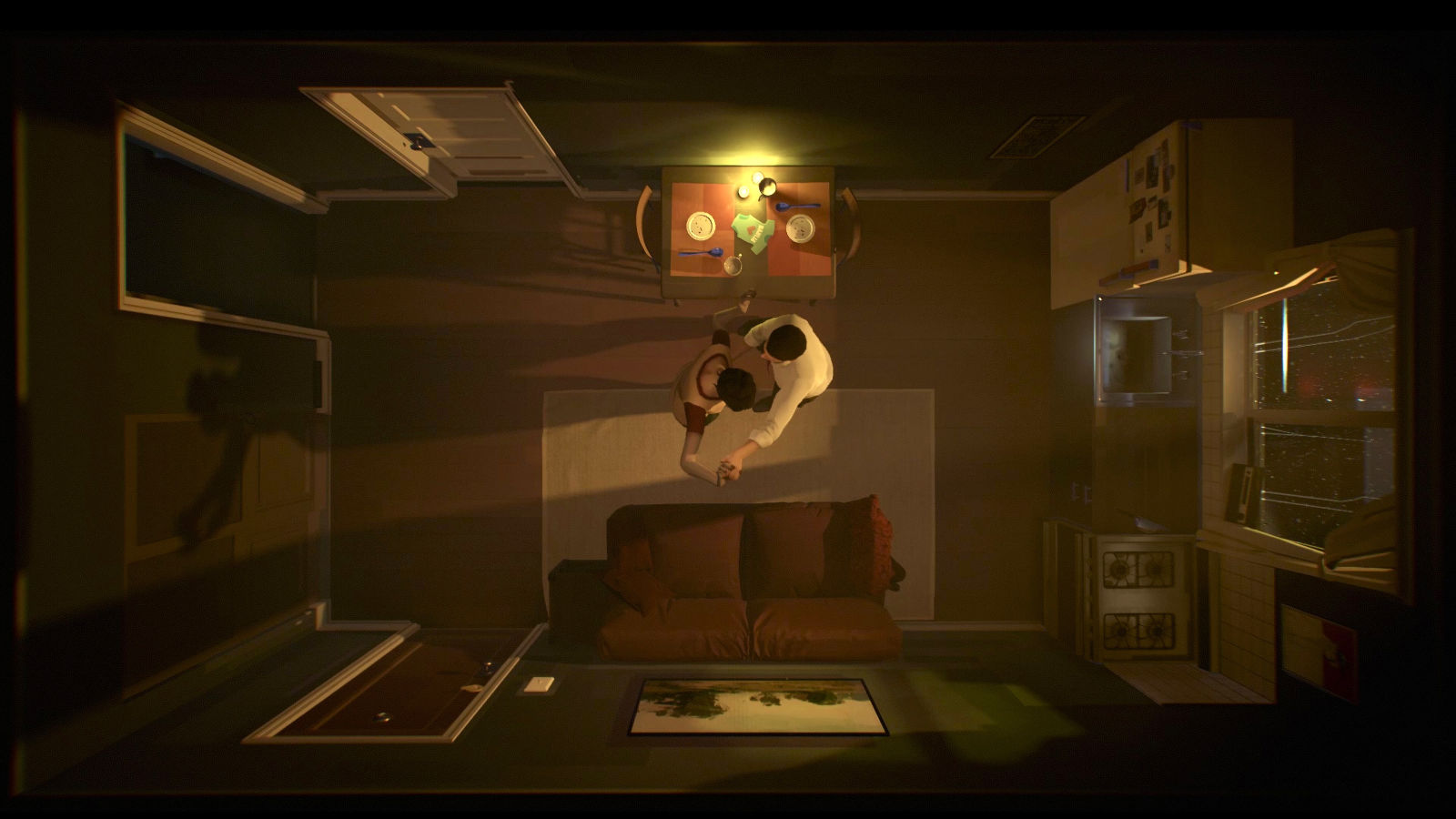