Humans seem to find larger animals more charismatic than smaller ones – although some exceptionally small species punch above their weight when it comes to charisma.

There are several recognised kinds of animal charisma: aesthetic – the innate human response to how an animal appears; ecological – how notable an animal is based on the likelihood that it will be encountered by humans; and corporeal – the emotions inspired by an animal in groups of people with lived experience of the species.

There already exist a number of datasets that have … 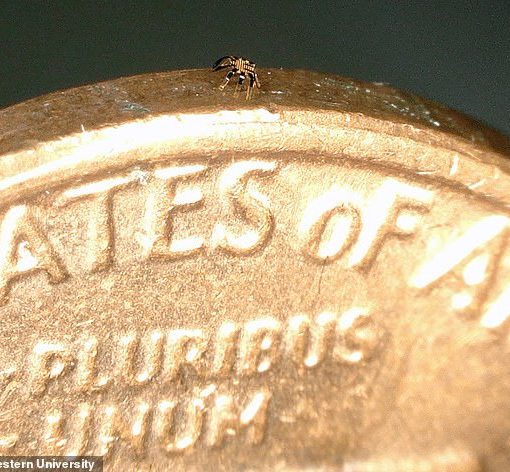 Crabtastic! Adorable robotic crab tinier than a FLEA can bend, twist, crawl and even jump – and is the smallest EVER remote-controlled […] 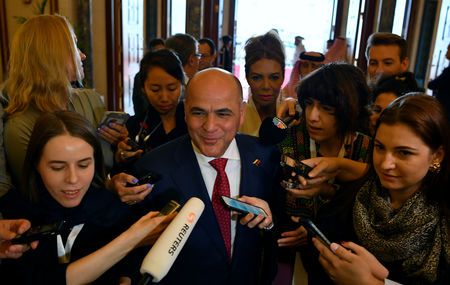 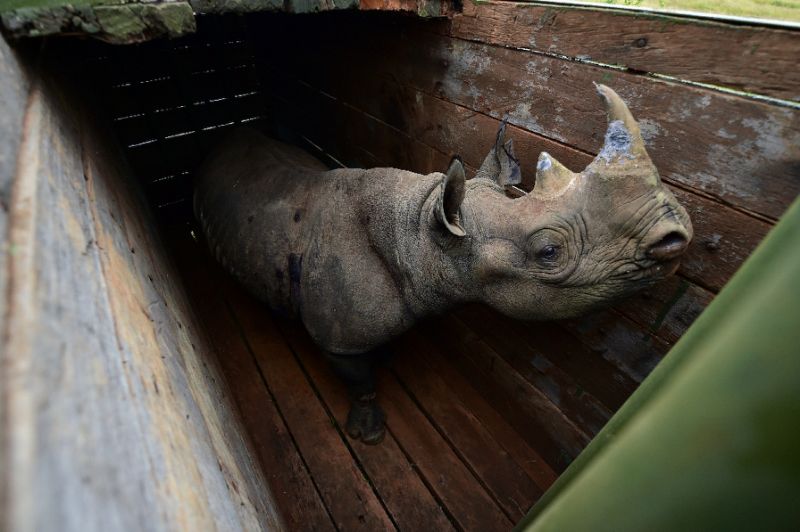 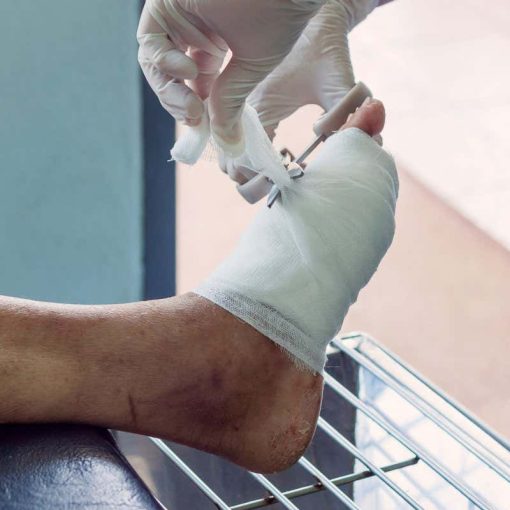