In the West, Fakhrizadeh was commonly referred to as Iran’s Robert Oppenheimer, the American scientist who helped father the atomic bomb in 1945. He is a well-known senior figure and considered among the most important Iranian nuclear scientists in the country.

Fakhrizadeh has long been suspected by the West to have masterminded what they said was a covert atomic bomb program halted in 2003. Iran has consistently denied seeking to weaponize nuclear energy.

Soon after the announcement, Foreign Minister Mohammad Javad Zarif wrote on Twitter that “terrorists” had murdered an “eminent Iranian scientist.”

“This cowardice — with serious indications of Israeli role — shows desperate warmongering of perpetrators,” Zarif wrote, referring to Iran’s arch-enemy. “Iran calls on international community — and especially E.U. — to end their shameful double standards and condemn this act of state terror.”

A spokesman for Israeli Prime Minister Benjamin Netanyahu’s office told NBC News they were “not commenting” on the news.

State media reported that Fakhrizadeh died in an attack in the Absard area of the province of Damavand, about 40 miles east of Tehran.

NBC News has not independently confirmed any details surrounding Fakhrizadeh’s death. No group has immediately claimed responsibility for the attack.

At least five Iranian nuclear scientists have been killed since 2007, mostly in a dramatic fashion, with motorcycle-borne assailants and car-bombs, U.S. officials previously told NBC News.

And in January, President Donald Trump ordered the assassination of one of Iran’s top military generals, Qassem Soliemani.

The leader of the secretive Quds force, a branch of Iran’s Revolutionary Guard, Soliemani was killed when a U.S. drone targeted his motorcade in Baghdad on Jan. 3. Iran retaliated less than a week later by firing missiles at American troops in Iraq.

The confrontation escalated tensions between Tehran and Washington, which had already frayed when President Trump in 2018 withdrew the U.S. from a landmark nuclear agreement between Iran and world powers.

Iran has also been been at odds with regional neighbors such as Israel and Saudi Arabia and the United Arab Emirates for years.

Many in Israel consider Iran an existential threat, and Netanyahu has made Iran a top priority in his tenure, accusing Tehran of seeking to develop nuclear weapons, comparing it to Nazi Germany and pushing U.S. administrations not to sign — and later to withdraw from — the country’s 2015 nuclear deal with world powers.

He has also been an advocate for direct military action against Iran and at times reined in by top generals.

In 2018, Netanyahu gave a presentation in which he unveiled what he described as material stolen by Israel from an Iranian nuclear archive and showed a photograph of Fakhrizadeh.

“This is how Dr. Mohsen Fakhrizadeh, head of Project Amad … Remember that name, Fakhrizadeh,” Netanyahu said.

Public Health England said 2,295 people were likely to have been infectious with a further 3,404 people potentially acquiring infection at the […]

New Zealanders are mourning the end of one of the country’s cheapest sparkling wines, a beverage that for many was the defining […] 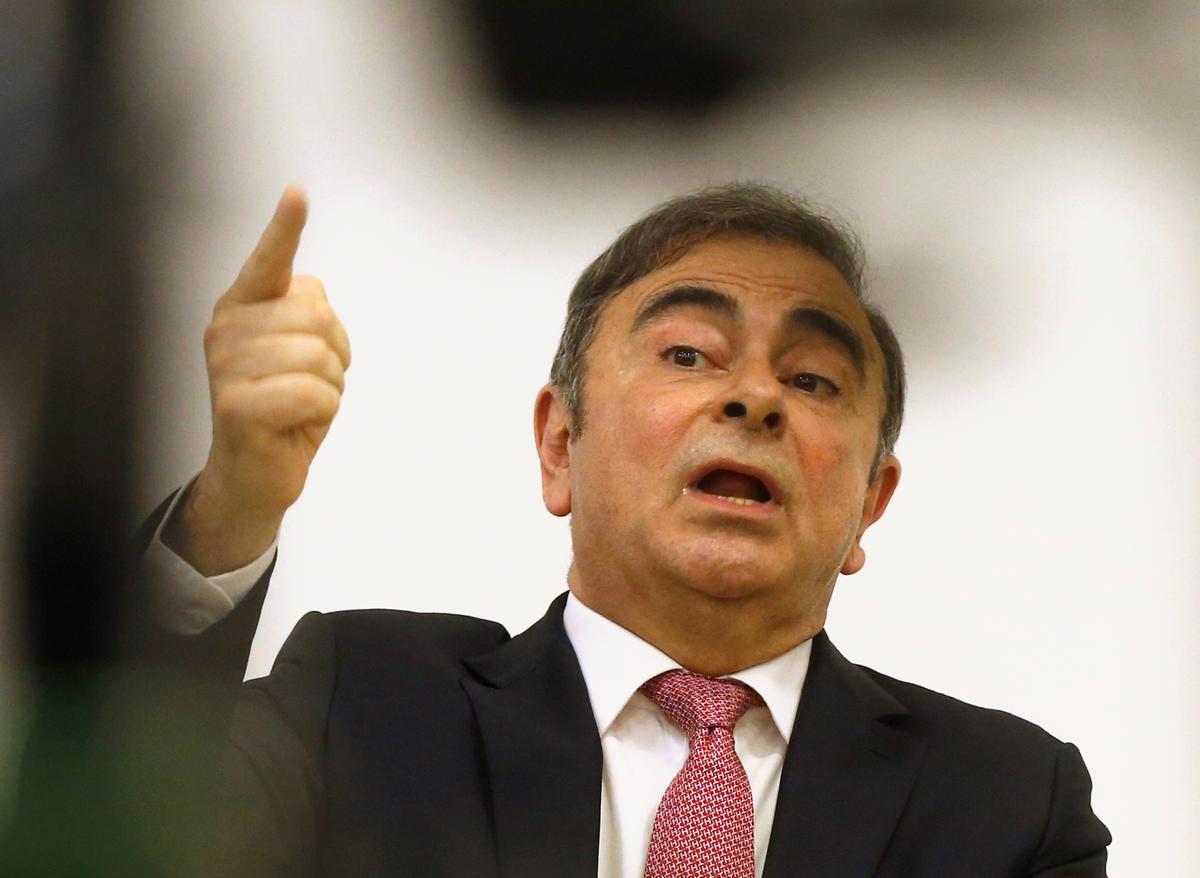 BEIRUT/TOKYO (Reuters) – Carlos Ghosn’s lawyer said he was “very comfortable” with legal proceedings in Lebanon on Thursday, after the fugitive ex-Nissan […]

Police were called at around 11.15am local time (5.15pm BST) after several reports of people being shot during a service at the Burnette […]